Hong Kong singer and actor Alan Tam Wing-lun and his agency refuted social media allegations that he had an affair with a female fan.

On Tuesday, a mainland man wrote a long article on Weibo, alleging the 71-year-old artist had an affair with his girlfriend. He also tagged Tam in his post.

The post, now deleted, said he knew his girlfriend was a fan of Tam and he supported her. This month, he wanted to see what items she has in her shopping cart and buy them for her, so he secretly checked her phone and found that she bought a men’s shirt and cologne last month.

He grew suspicious and checked her phone album and found that she was having an affair with Tam. He said that his girlfriend had lied to him about going to Shanghai to shop with a friend, and was cheating on him. 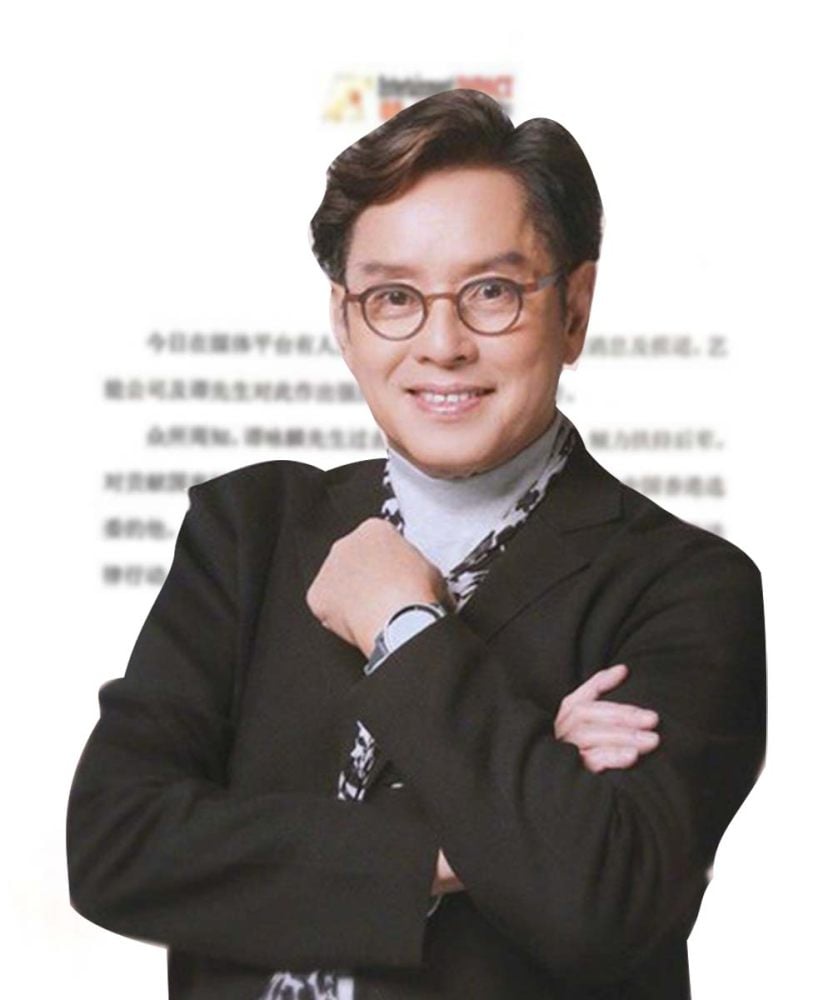 Tam’s agency, Impact Entertainment, issued a statement on Weibo on Wednesday night saying the allegations were not true and strongly condemned the incident. Tam also shared the statement on his Weibo account.

“As is well-known, Mr. Tam has loved his work passionately for the past decades, supported the younger generations, contributed to his country and to society, and respected his fans,” the statement said. “As someone who sits on the Hong Kong Election Committee, he will not ignore actions that damage his reputation and will take appropriate legal action.”

Some of Tam’s fans supported him on Weibo, saying he should not give in to rumour spreaders. Others said posting a statement rejecting the claims was not enough and that the public does not believe in statements, only lawsuits.

Tam played a major role in developing the Canto-pop scene in the 1980s, known for singing romantic ballads with modern arrangement. He has launched a total of 115 solo albums and has sold over 35 million records worldwide.

Last year Tam opened up about his extramarital affair with Chu, saying that he pursued her despite being married to Yeung because he wanted a child.

“It’s not good to have two wives,” Tam admitted in the interview with an RTHK radio show Happy Daily. He said that he was speaking up about his affair in the hopes that his fans would not follow in his footsteps.

“I’ve made them both suffer,” Tam said. “I hope nobody will follow what I did.”

Tam remains legally married to Yeung, although they have reportedly led separate lives for years. 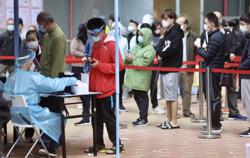