COP26’s compromise on coal is still a victory, US climate official says

A top US climate official on Thursday played down the weakening of commitments to reduce coal usage at the recent COP26 conference, stressing that the fossil fuel’s inclusion in the summit’s resulting document was a victory in itself.

Jonathan Pershing, the US administration’s deputy special climate envoy, also said that too much had been made of Chinese President Xi Jinping’s absence from the conference, in contrast with US President Joe Biden’s assertion that the no-show signalled that Beijing had “walked away” from the climate issue.

Held in Scotland, the United Nations-backed summit culminated last week in a document – the Glasgow Climate Pact – that included a commitment to “phase down” coal, a last-minute change reportedly pushed by China and India from its original wording of “phase out”.

Speaking at an event hosted by the Washington-based Centre for Strategic and International Studies (CSIS), Pershing said the edit was a case of “minor tweaking”, and said the difference was not consequential given that the original “phase out” wording itself did not come with a deadline.

“There was never, in that coal language, any discussion of when a phase-out would happen,” Pershing said. “So if I have no timeline for a phase-out’, and then I put in ‘phase down’ instead, it’s actually not clear that they’re radically different.”

But while he called the difference marginal, Pershing acknowledged that the conference’s hosts felt it was “a plausible possibility” that countries could have walked away from the negotiations if the change was not made. “There had been very clear objections raised in a form that would have made it extremely difficult to go against them,” he said.

Politico reported that China had demanded the change to “phase down,” while India wanted it to apply only to “inefficient coal”. But Pershing said the concern was held by a number of countries that transitioning away from coal too rapidly would cause “economic repercussions that they don’t know how to manage”.

Even in its watered-down form, the commitment to reduce coal marked the first time that such plans had been included in a COP deal. “By itself, that speaks volumes to the transition in how people are thinking about this agenda,” said Pershing.

Beside the coal commitments, much of the media buzz around the summit focused on the conspicuous absences of leaders from China, Russia and Brazil, considered key players in the fight against climate change.

But it was unsurprising that neither Xi nor Russia’s Vladimir Putin attended, said Pershing, given their reluctance to travel at all during the pandemic. Highlighting the fact that they did send delegations, Pershing said: “I don’t think it was an absence of engagement just as much as it was a political exercise to highlight the lack of attendance.”

Those comments marked a dampening of previous assessments of Xi’s absence by the administration, with Biden using his address at the conference to criticise his Chinese counterpart for making a “big mistake” that had damaged China’s standing in the world. 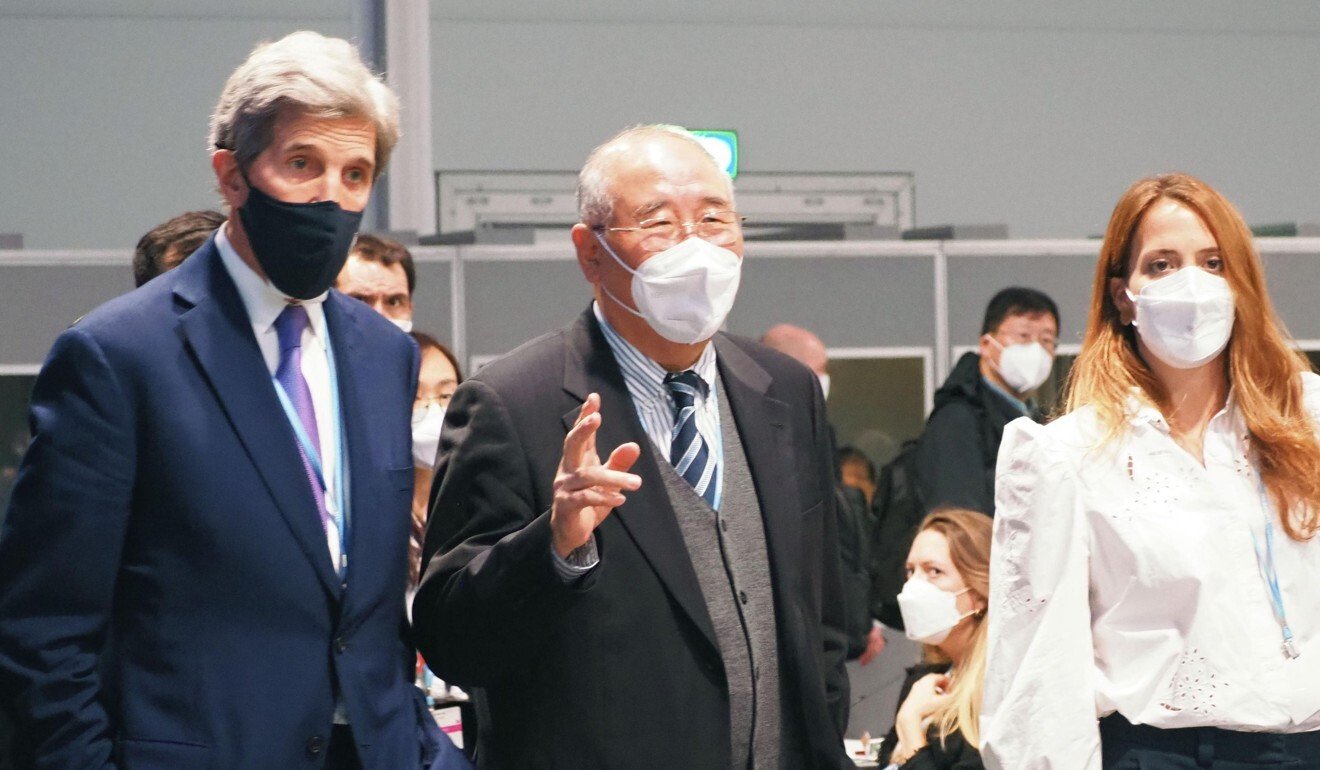 But since then, tensions between the world’s two largest greenhouse gas emitters have cooled somewhat after a presidential virtual summit on Monday at which Xi and Biden pledged to “responsibly manage” competition and discussed the importance of climate action.

That followed the surprise announcement during the closing days of COP26 of a joint declaration by US and Chinese officials that affirmed their willingness to collaborate on climate action.

Pershing said on Thursday that one of the most significant components of the declaration was the commitment to work collaboratively to eliminate global illegal deforestation, including through the banning of illegal imports. That was significant, he said, given that China remains one of the world’s largest importers of illegal timber, much of which is subsequently shipped on to other parts of the world in finished products.

The pact came despite warnings from China that it would not cooperate with the US on climate change while tensions remained in other areas of the fraught relationship.

“Going to COP26, there was very little expectation that we’d get something like the joint statement,” said Ilaria Mazzocco, a CSIS fellow specialising in China and climate issues. “Given how rocky the relationship has been so far, that would look like it would be a success in separating the climate from other issues.”

But the declaration was largely a goodwill statement, she said, adding that it remained to be seen whether it would “translate into something more tangible”.

US engagement with China on climate comes as the Biden administration seeks to reposition the US as a leader on the issue after president Donald Trump’s withdrawal from the Paris climate accord.

Other delegations at COP26 had been encouraged by Washington’s renewed engagement, but still held doubts about its commitment, said Pershing, adding that those concerns had complicated US participation in Glasgow.

“There is a long-term lack of consistency,” he said, “and how that plays out made the US delegation’s role much more difficult.” 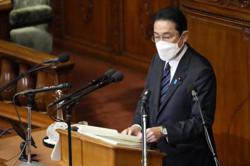