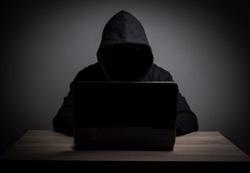 The personal details of about 40,000 people who submitted job applications to Protemps Employment Services have been uploaded online.- DESORDEN GROUP

SINGAPORE (The Straits Times/Asia News Network): The personal details of some 40,000 job applicants have been leaked online, following a cyber attack on an employment agency here.

Protemps Employment Services, which has an office at Paya Lebar Square, had its entire server swiped and deleted earlier this month.

The personal details of about 40,000 people who submitted job applications to the company have since been uploaded online.

The details include scans of their identity cards or passports, their phone numbers, salaries, jobs and home addresses.

Most of the job seekers appeared to be Singaporean.

The hackers, known as Desorden Group, said they were behind the attack on Oct 4, boasting about their heist on hacking forums on Oct 7.

They made a video showing the stolen files and databases, with a message to Protemps, saying they had stolen all the files from the server and had wiped it clean.

It also came with a warning for Protemps to "think carefully".

The video is believed to have been sent to Protemps along with a ransom note.

It has been accessed by at least 60 different entities since.

A spokesman for the Personal Data Protection Commission (PDPC), which is part of the Infocomm Media Development Authority (IMDA), said Protemps has notified the commission and it is investigating the incident.

Protemps' website, which was taken offline following the attack, appears to have been partially restored as at Thursday (Oct 21).

Desorden Group is known to target organisations relating to supply chains. Its name is Spanish, and translates into "disorder and chaos".

Its modus operandi is to pilfer data from its targets and demand ransom. When victims fail to pay, the group then sells the data on the black market. 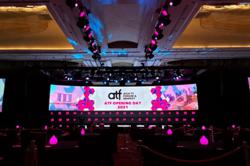