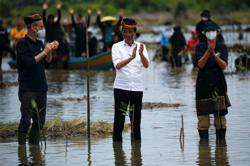 Anti-government protesters light up candles during a protest against the Thai government demanding Prime Minister Prayut Chan-O-Cha's resignation and the abolition of 112 Lese-Majeste law, in front of the Bangkok Remand Prison in Bangkok, Thailand, on Oct 13, 2021. - Reuters

Sabah to allow inter-district travel from Oct 14, interstate from Nov 1

Malaysia in the process of amending acts in order to ratify RCEP: MITI

Thailand ranked 80 out of 139 countries on rule of law, dropping two positions

For those still unvaxxed, Duterte has a sneaky plan 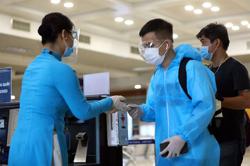 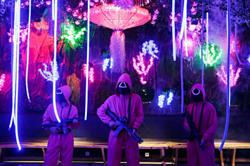