Getting out of a sticky situation: Ratchapol selling yoghurt to a customer at Krachong Intersection in Muang district, Thailand. He said his sales have doubled since he started dressing up as Spider-Man. — The Nation/ANN

Motorists at a busy junction in Sukhothai are falling into the sticky web of the resident superhero.

A teenager in a Spider-Man costume is selling yoghurt at Krachong Intersection in Muang district, wowing passers-by with his realistic impression of the Marvel movie character.

Ratchapol, 18, said he began selling the yoghurt to raise funds for his vocational studies after he realised the importance of getting an education. He explained that he dropped out of school because he had no interest in studying then. 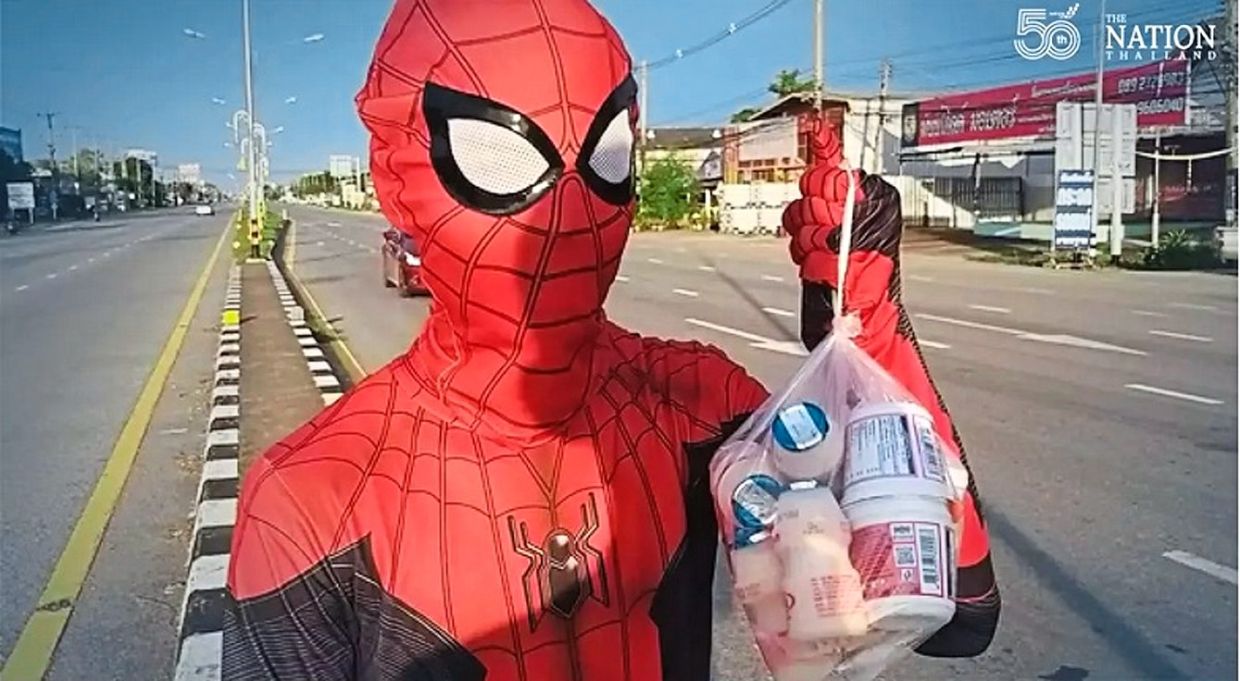 He got the idea to wear a costume to draw customers’ attention after first-day sales were poor due to the Covid-19 crisis.

“Next day, I decided to borrow a Spider-Man outfit from my friend. Since then, yoghurt sales have doubled,” he said.

He added that he now realises the importance of self-discipline and hard work.

“I will not be naughty anymore. Working for money is better.” — The Nation/ANN 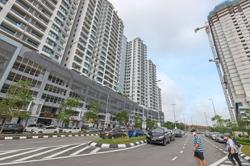