More Hong Kong pupils will be able to go back to school after new guidance on Covid-19 jabs was adopted by education authorities on Thursday.

The government’s scientific advisers recommended on Wednesday that adolescents take just one dose of coronavirus vaccine, bringing the 70 per cent inoculation rate required for full-day, in-person classes within easier reach.

Professor Lau Yu-lung, chairman of the scientific committee on vaccine preventable diseases which made the recommendation, made the same prediction earlier on Thursday as health authorities began giving new guidance to teenagers arriving at inoculation centres for their second jabs.

“The decision has balanced the benefits and risks of vaccination,” Lau said, referring to the advice that adolescents aged 12 to 17 should now receive just one dose of the BioNTech vaccine to reduce the chance of heart inflammation following inoculation for the age group.

Hong Kong confirmed that there were no new Covid-19 infections on Thursday, leaving the city’s tally at 12,149 infections, with 213 related deaths. The city last reported zero infections two weeks ago on September 2.

Under the new Education Bureau policy, schools that have 70 per cent of teaching staff and students aged 18 years old or above fully vaccinated, and 70 per cent of pupils aged between 12 and 17 at least single-vaccinated, would be allowed to host full-day classes on campus.

Those in that age group that had been given one dose could also take part in non-academic activities on campus, even if their schools as a whole did not meet the reopening requirement.

Lau told a radio programme that the three-month local data since the threshold age for vaccinations was lowered in June showed a higher incidence rate of the heart condition, at one in several thousand, than the one in every 20,000 or 30,000 people reported in the United States.

One possible explanation for that discrepancy, Lau suggested, was that fewer US residents with the condition went to see a doctor, given hospitals there were overwhelmed by Covid-19 patients.

Experts recommend adolescents receive only one dose of BioNTech vaccine

So far, Hong Kong has seen 37 cases of myocarditis and pericarditis in minors – conditions involving inflammation of tissues around the heart that were typically temporary – following vaccination, but generally only after the second dose.

All but five of the patients were boys, and all but seven developed the conditions after their second dose.

While data was not available on how many young people had already received their second dose of a coronavirus vaccine, more than 289,000 aged 12 to 19 were known to have received at least one. A total of 4.37 million people in the city have had at least one jab.

The chances of developing the conditions after just one dose were 80 per cent lower than they were for two, Lau said. 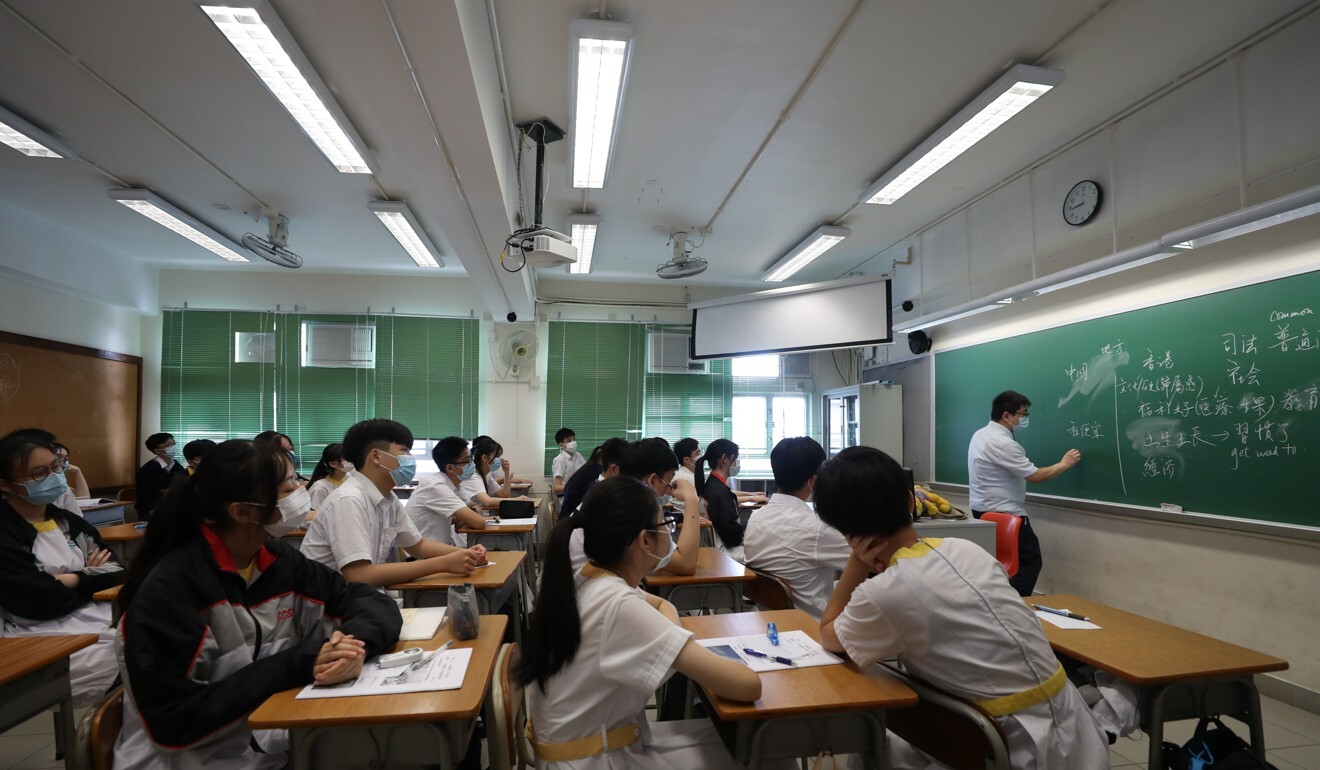 In a development that will no doubt delight many parents and pupils, Lau said he had spoken to education officials about the implications of the new scientific advice, adding that more schools could soon host students for full-day classes on campus, once authorities officially counted those with one jab as fully vaccinated.

“The government can also deem single-jabbed students as fully vaccinated when considering arrangements for resuming face-to-face classes,” he said.

Schools suspended in-person classes or held half-day sessions after the pandemic emerged in January last year. The government last month announced they could resume full-day classes for a grade if 70 per cent of pupils in that level were fully vaccinated.

The move only covers older children, as Hong Kong does not allow those younger than 12 to receive shots.

Last Friday, education chief Kevin Yeung Yun-hung revealed that five schools in the city had met the requirement and been permitted to resume normal lessons for certain grades.

Dion Chen, chairman of Hong Kong Direct Subsidy Scheme Schools Council, said the new policy could bring forward full reopening in many schools by at least three weeks – the advised time gap between the first and second jab – from the expected start in late October, to early next month.

Henry Tong Sau-chai, who was chairman of the committee on homeschool cooperation and a parent of a secondary school pupil, welcomed the decision and said it would help many students facing public exams in their preparations, and others to have a full experience of their school lives.

On the radio show, Lau also said the Hong Kong Children’s Hospital had set up a dedicated service for long-term monitoring of the mild adolescent cases of post-vaccination myocarditis and pericarditis.

Asked whether students studying overseas where the Covid-19 pandemic was more severe should get a second jab in Hong Kong, Lau said that would be a justified call but he would leave the decision to individuals. 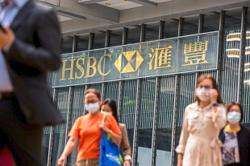