China protested against the British Broadcasting Corporation (BBC) over its reporting on the recent flooding in Henan province and its statement on how foreign journalists were treated, the foreign ministry said on Tuesday.

The Chinese ministry in a statement accused the BBC’s reports on the deadly flooding of “distorting the real situation of the Chinese government’s efforts to organise rescues and local people’s courage to save themselves, and insinuating attacks on the Chinese government, full of ideological prejudice and double standards”.

Last Wednesday, the BBC stated: “There must be immediate action by the Chinese government to stop these attacks which continue to endanger foreign journalists.”

The foreign ministry said the BBC statement was “inverting black and white”, and foreign journalists in China have “the right to freely report in China, as long as they comply with Chinese laws and report objectively, balancedly and accurately”.

The centre of the controversy was a video of BBC China correspondent Robin Brant describing the flood in the provincial capital Zhengzhou’s subway system as “passengers [were] left to die on the platform”.

Passengers were trapped in train carriages in an overwhelming flood on July 20 after a sudden historically heavy torrential rain. Twelve people died.

The Foreign Correspondents’ Club of China (FCCC) tweeted that Henan’s Communist Youth League, a subsidiary of the Chinese Communist Party, had published a call-to-action post asking its followers on Weibo to report the whereabouts of Brant.

BBC in its statement said “the public comments below the post included death threats against our team”. 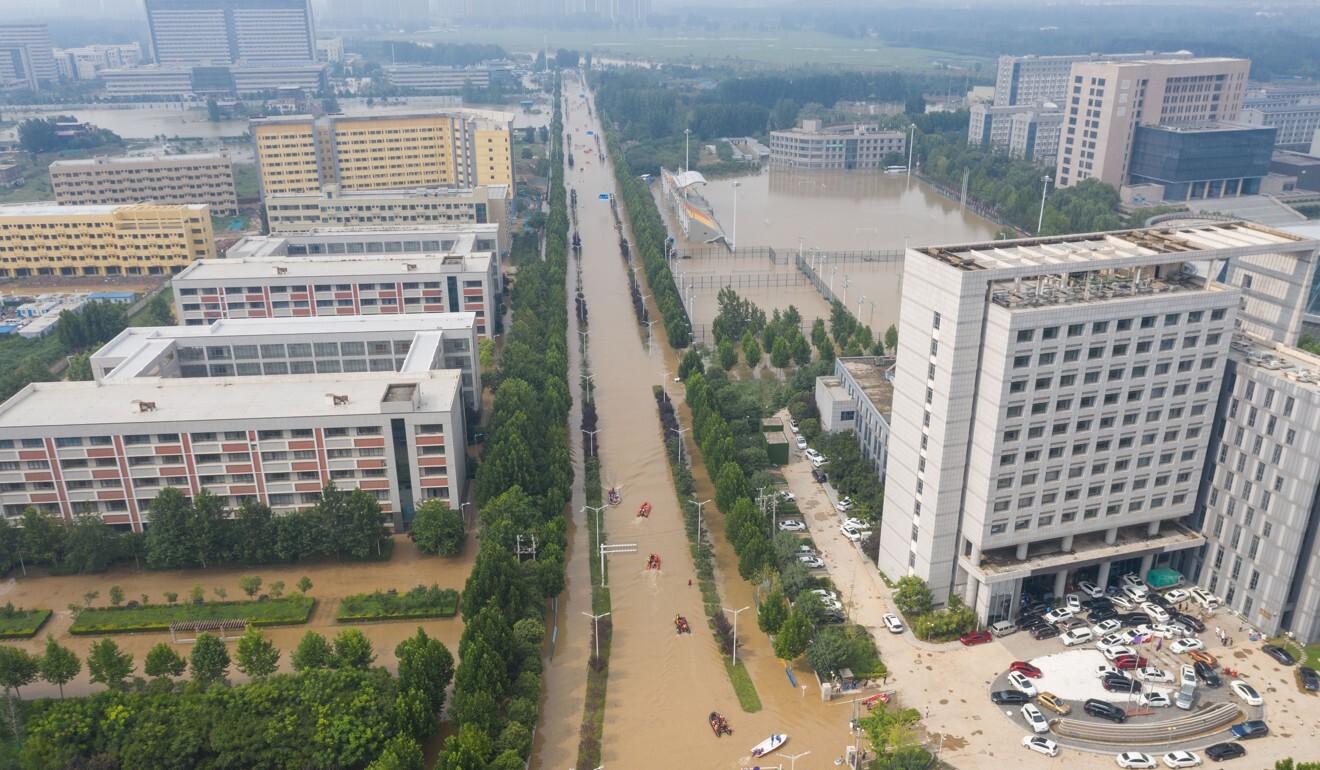 “Journalists from other media organisations reporting in Henan were subsequently confronted by an angry crowd looking for the BBC team,” the BBC said.

The FCCC listed the reporters from other media outlets who claimed to be erroneously harassed by residents from Zhengzhou on their hunt for Brant.

The BBC calls for immediate action by the Chinese government to stop the attacks on journalists following reporting on the floods in Henan Province. pic.twitter.com/gQsRM0svKR

The Chinese foreign ministry said they lodged the “solemn representation”, or discontent, with the British broadcaster last Thursday.