Partner of Hong Kong woman who died after liposuction op says nurse told him there was ‘nothing’ wrong, moments before paramedics rushed in

The boyfriend of a Hong Kong woman who died after a liposuction treatment seven years ago has said a nurse told him there was “nothing” wrong moments before paramedics carried his girlfriend out of the operating theatre on a stretcher.

Chu Chun-wah testified on Tuesday to accompanying dance instructor Josephine Lee Kar-ying, 32, to receive her second liposuction on June 26, 2014 as she was “happy with the first one” and wanted to lose more weight.

The High Court heard Chu waited outside the operating room with their daughter, who was then just over eight months old, from 11am.

Sometime after 2pm, Chu saw Dr Vanessa Kwan Hau-chi, who performed the surgery, leaving the room. He said she told him that she had other matters to attend to. 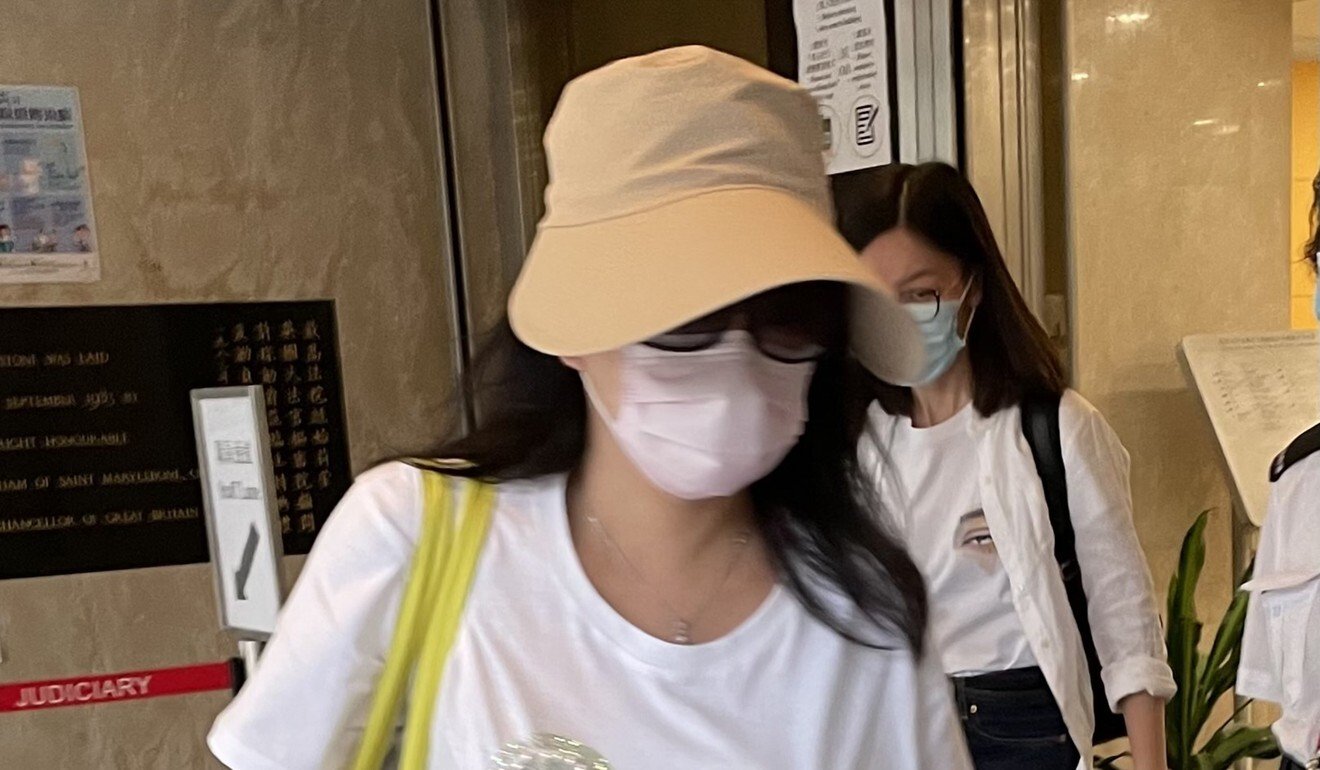 At around 3pm, Chu said he saw two nurses dashing out of the theatre, with Kwan returning 10 minutes later, followed by police.

“No doubt you must be wondering what was happening,” Paul Leung, Kwan’s defence counsel, said.

“I shouted to the nurses, ‘What’s the matter?’” Chu said. “Then the nurse replied, ‘Nothing. There’s breathing.’”

The paramedics arrived soon afterwards and carried Lee, who was given an oxygen mask, out of the room on a stretcher.

Lee was taken to Queen Elizabeth Hospital in Jordan at 4.12pm and certified dead at 5.06pm.

Kwan, 38, has pleaded not guilty to manslaughter, punishable by life in prison, over Lee’s death at Regrowth Hair Transplant Centre in Kincheng Commercial Centre at Carnarvon Road in Tsim Sha Tsui.

Chu also revealed that Lee and Kwan had known each other since they sang in the same choir during their schooldays, and the doctor was a student of his late girlfriend’s stepfather, who also taught dancing.

Kwan was said to have performed a Latin dance with the stepfather when Lee had a birthday party in 2014.

So when Lee was considering getting a liposuction, Chu said she had told him that she would ask Kwan to perform the operation.

“I asked her to think about that clearly,” Chu said.

The court also heard from Kwan’s then employer, Chau Siu-man, who had set up the beauty centre after studying 800 hours of aesthetics in Vancouver.

Chau said Kwan was responsible for performing operations, given her qualification as a medical doctor and experience of working for a cosmetic surgeon for two years.

That was until June 2014, when Kwan indicated that she wanted to study and would not take on customers, save for a long-time friend, who would “very much like to have a liposuction” but could not afford to, Chau said.

Chau said Kwan then asked if she could waive her own fees, with Lee paying a sum of HK$10,000 to cover the operating room charge, which she agreed.

At the time, Chau did not know that Lee was an old customer who had already received liposuction once to her abdomen in April, which was priced at HK$19,600, based on a receipt shown in court.

Chau said liposuction was generally priced between HK$20,000 and HK$30,000 at her centre, depending on the area covered, with friends of staff getting discounts.