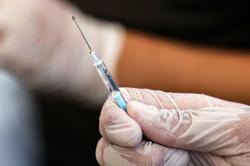 He explained that the trial, which kicked off in June, is being conducted on two groups of volunteers – ages 18-55 and 65-75.

The trial is using doses of three sizes – 10, 25 and 50 micrograms (mcg). In comparison, the Pfizer and Moderna doses are 30mcg and 100mcg respectively.

He added that the locally developed mRNA vaccine will be ready for use by the fourth quarter of this year or early next year, while the second version of the vaccine will be available three to six months later. - The Nation/Asia News Network 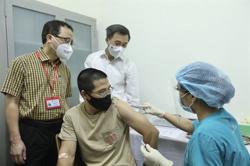 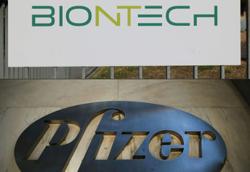