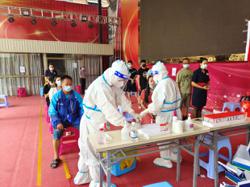 VIENTIANE (Xinhua): Laos reported a new record high of 256 new Covid-19 cases on Thursday (July 122), its highest daily caseload ever recorded since the first case was reported in the country.

Among the imported cases, 128 were reported in Savannakhet province, 83 in Champasak, 16 in Saravan, 14 in Khammuan, and 13 in Lao capital Vientiane.

As of Thursday, the total number of confirmed Covid-19 cases in Laos reached 4,119 with five deaths.

A total of 2,511 Covid-19 patients have recovered and been discharged from hospitals. 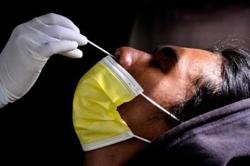