The use of yellowface make-up in opera has become the latest flashpoint in Britain’s debate over cultural stereotypes and racial equality in the arts, with critics of the practice calling for broader reforms so that the genre can better reflect diversity in society.

On June 11, Scottish Opera pulled its production of Nixon in China from the prestigious South Bank Sky Arts Awards, which recognises British achievements in the arts. News of the nomination had prompted complaints about the use of yellow make-up for white singers playing Chinese characters in the 2020 performances.

The opera was written in 1987 by composer John Adams, and recounts the story of US President Richard Nixon’s visit to China in 1972. Of the six main Chinese roles in Scottish Opera’s production, four were sung by white performers, including those of Chairman Mao Zedong and his premier, Zhou Enlai.

Ironically, its colour-blind casting of black American baritone Eric Greene as Nixon was widely praised at the time. 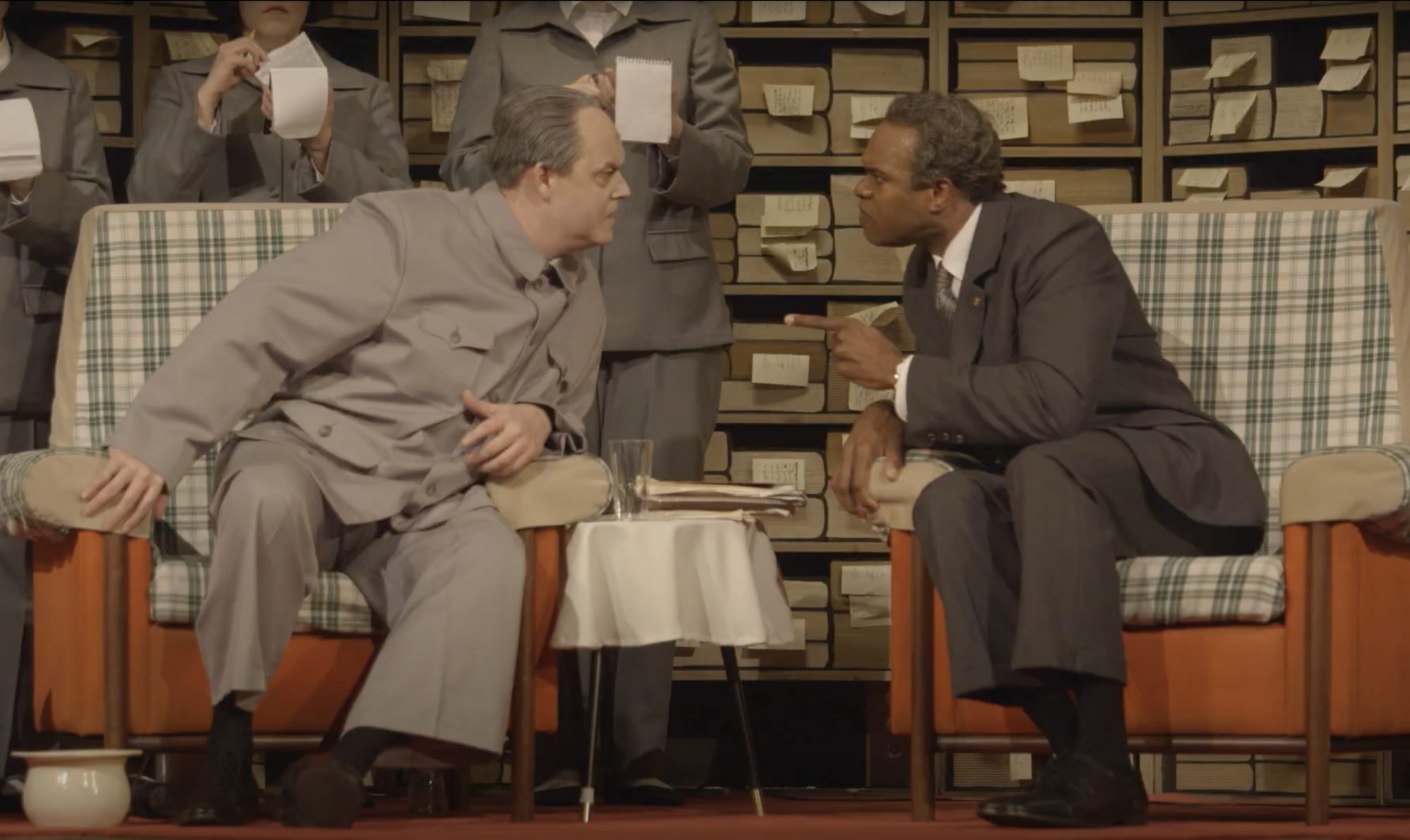 Sarah Owen, a Scottish Member of Parliament, tweeted about the lack of East and Southeast Asian representation in the production just before the opera house pulled out of the awards.

In her June 11 post, she asked: “1) why are there so few ESEA [East and Southeast Asian] people in this production? 2) why do cast members have exaggerated winged eye make-up on? Classic #yellowface. 3) has this production received any taxpayer funding? 4) why does this continue, especially on stage?”

The Glasgow company responded: “We are deeply sorry for the offence caused by the casting of our 2020 production of John Adam’s Nixon in China. [ ...] We are also sorry for any misrepresentation caused by the stage make-up. For example, we intended to portray the character of Chairman Mao as old and in ill-health, and in no way were we trying to change his ethnicity.”

The statement failed to calm things down. Advocacy organisation Beats, founded by British East and Southeast Asians in theatre and the screen industry, said on June 11 that Scottish Opera’s claim about the part of Mao was misleading.

“There is clear photographic evidence that the practice of yellowface was employed on dancers in the production – the application of make-up on white performers to make them look more East Asian. Like blackface, yellowface is a degrading form of cultural appropriation that dehumanises those it claims to represent,” it said.

Campaigners point out that if it is unthinkable to “black up” a white actor to play Othello, an African general, why should it be fine to yellowface East Asian parts? 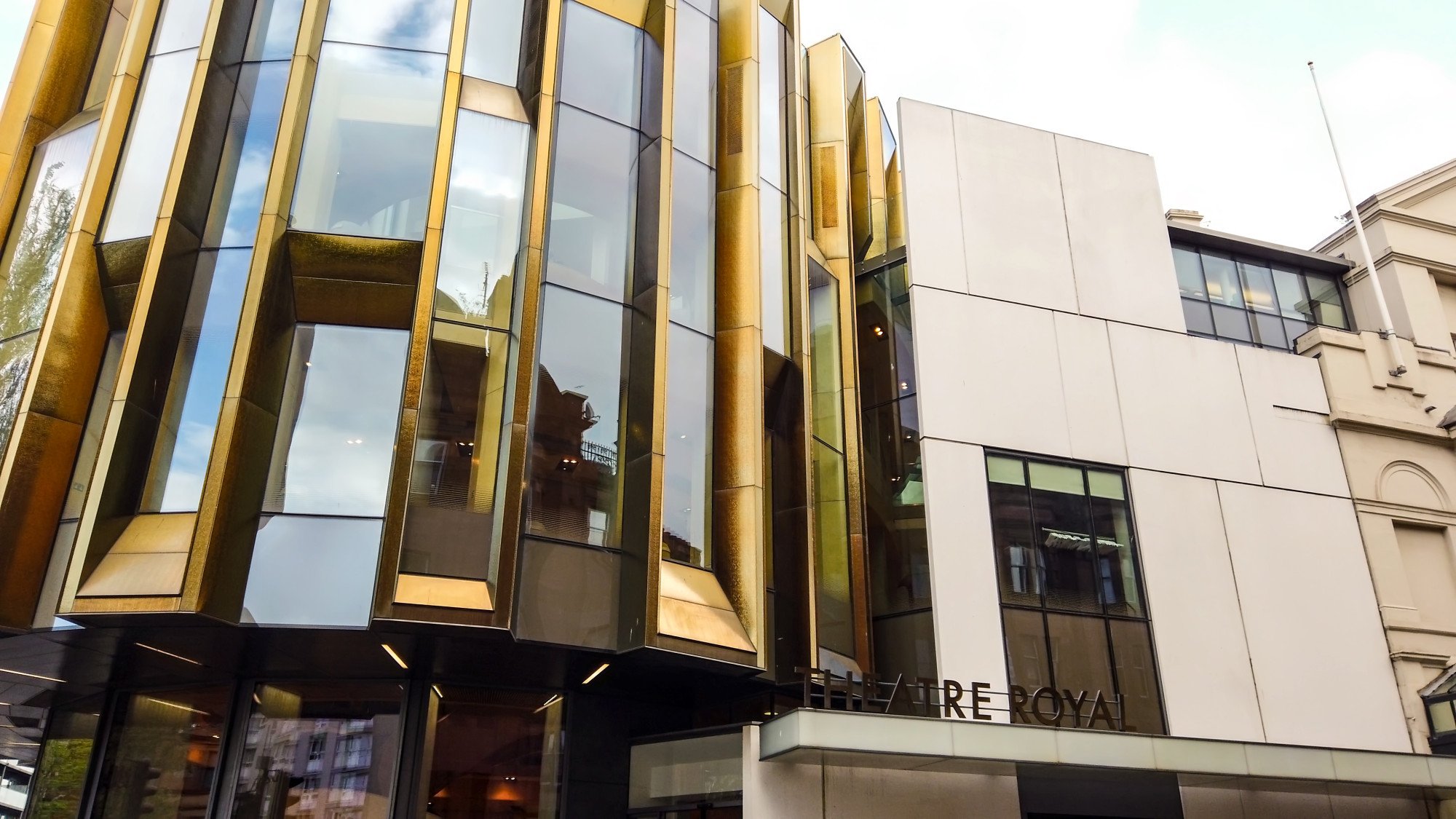 On the other side of the debate, Rupert Christiansen, British newspaper The Daily Telegraph’s long-time opera critic, lambasted Scottish Opera for its “craven” and “illogical” decision to withdraw from the awards.

“Covering itself in sackcloth and ashes, it apologises in a frenzy of breast-beating remorse – ironically reminiscent of the ideology of the Cultural Revolution that the opera represents,” he wrote.

The growing “anti-woke” movement has also raised fears of a ban on performing some of the most popular operas of all time that are set in the East and have storylines full of racial stereotypes, including Giacomo Puccini’s Madama Butterfly and Turandot, and Gilbert and Sullivan’s The Mikado. 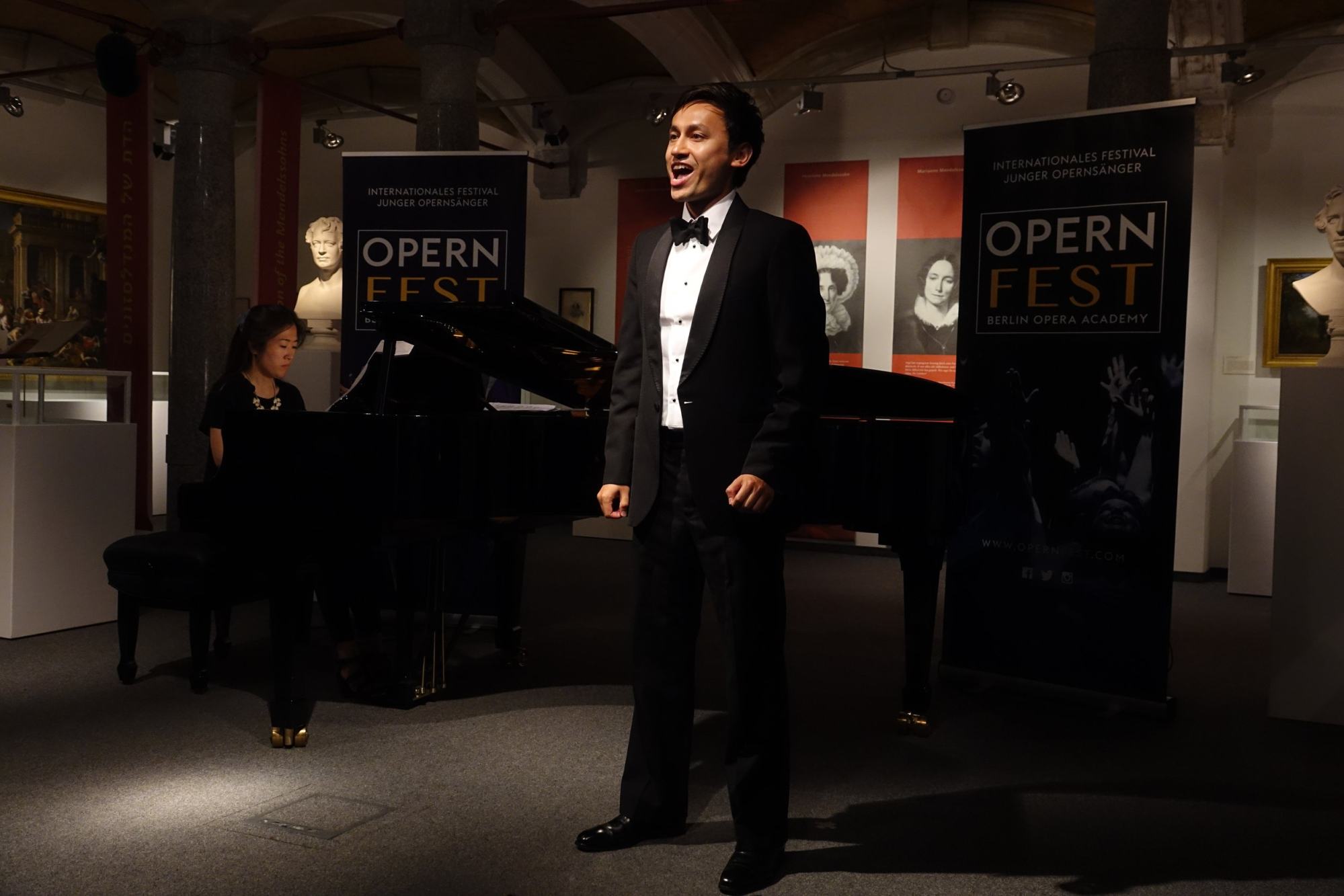 British composer and baritone Julian Chou-Lambert, who is part Chinese and was among the first to criticise Scottish Opera, explains to the Post that he is not out to “cancel” Madama Butterfly.

“We are not suggesting these operas be cancelled, we are suggesting improvements,” he says. He calls on opera companies to use more East and Southeast Asian performers and to commission more new works so as not to rely on a tradition of “Orientalist operas”.

Opera companies in mainland Europe, where the art form is less elitist than in Britain, have a much better record in terms of casting, he adds.

Responding to suggestions that the campaign against yellowfacing would have made the casting of Greene as Nixon impossible, Chou-Lambert says: “A lot of people told us Nixon was played by a black singer and asked if we are saying that shouldn’t happen either. Opera is a traditionally white-dominated world, so casting qualified minority actors is a plus for representation and we support that.

“On the other hand, east Asians have been excluded from opera, which has a long history of Orientalism and yellowface performance and casting.”

Change is possible. Last year, the English National Opera agreed to ditch yellowface make-up in an all-white production of Madama Butterfly. Meanwhile, the South Bank Show Awards Panel said it stands by its decision to nominate Nixon in China for the 2021 award.

The debate over racial representation in operas, coming at a time when the country is embroiled in a broader culture war and there is growing racism and violence directed at East and Southeast Asians, is not likely to dissipate any time soon.