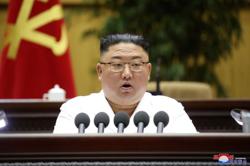 The 38 North website, which specialises in North Korea studies, cited the imagery as indicating that a coal-fired steam plant at the North’s Yongbyon nuclear complex is in operation after about a two-year hiatus.

Smoke was observed emanating from the plant’s smokestack from late February and early March.

This suggests “preparations for spent fuel reprocessing could be underway to extract plutonium for North Korea’s nuclear weapon”, the website said on Wednesday.

But it added that “this could also mean the facility is being preped to handle radioactive waste”.

On Tuesday, the Pentagon expressed concern about a UN report indicating possible reprocessing of nuclear fuel for bombs by North Korea, and said such activity could raise tensions with Pyongyang. — AP 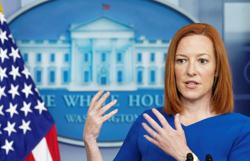 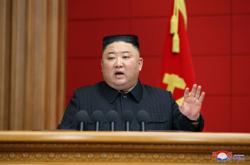