Chief Secretary Matthew Cheung Kin-chung (fourth right) chats with members from the Correctional Services Department during an inspection of the compulsory testing in the specified "restricted area" in Jordan on Sunday (Jan 24, 2021). - China Daily/Asian News Network

HONG KONG, Jan 24 (Xinhua): Matthew Cheung, chief secretary for administration of the Hong Kong Special Administrative Region (HKSAR) government, said on Sunday that since the Covid-19 pandemic rebounded in Hong Kong, testing measures have to be strengthened to cut off silent transmissions.

The HKSAR government has required specified persons of high risk to undergo compulsory testing on a mandatory basis, as a more focused and precise approach, to effectively deal with outbreaks of specific high-risk groups, Cheung said in his blog.

The HKSAR government on Saturday issued compulsory testing notice in respect of a local specified "restricted area" in a bid to cut Covid-19 spread. People within the specified area were required to stay in their premises and undergo compulsory testing. 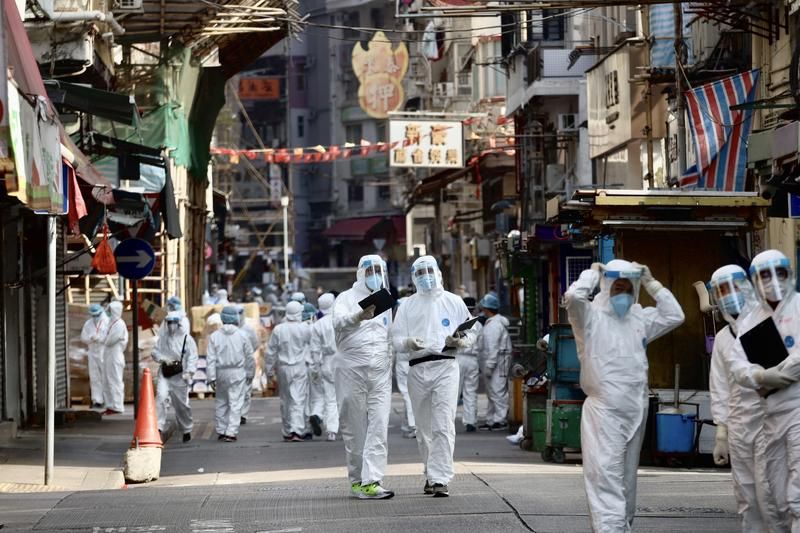 From Jan 1 to 20, 162 new infections were reported in the specified area, in which 56 buildings were involved, Cheung said, adding that the government aimed at finishing the exercise within 48 hours to minimize its impact on people's daily life.

Cheung said, apart from mandatory testing and law enforcement, the public's self-discipline and cooperation were also important in combating the pandemic.

Based on risk assessment, the HKSAR government has continually arranged targeted groups including teachers, staff members from restaurants and bars to undergo testing on an obligatory basis.

The HKSAR government also encouraged the public to undergo testing on a voluntary basis, Cheung said.

Meanwhile, Paul Chan, financial secretary of the HKSAR government, said in his blog on Sunday that the epidemic has dealt a heavy blow to Hong Kong's economy and people's livelihood. The HKSAR government has not only ensured adequate financial resources to fight COVID-19, but also strengthened the application of science and technology to assist in dealing with it. 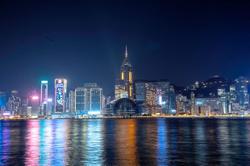