JAKARTA, Jan 24 (Xinhua): Indonesia remains committed to developing a new capital city in East Kalimantan province, which will start after the national vaccination program scheduled for completion in March 2022.

The country started its massive Covid-19 vaccination program on Jan 14 with health workers across the archipelago getting the main priority, after President Joko Widodo received the first shot of Covid-19 vaccine developed by China's biopharmaceutical company Sinovac Biotech on Jan. 13.

The Indonesian government has set the schedule of national vaccination programme in phases as the following: Phase 1 (January-April 2021) will target health workers, health worker assistants, support staff and residents.

Phase 2 (January-April 2021) will target personnel of the Indonesian Armed Forces and National Police, legal officers, and other public service officers as well as the elderly group.

Phase 3 (April 2021-March 2022) is intended for the vulnerable and other members of the community and business people based on clusters where infections are rife. National Development Planning Minister Suharso Monoarfa said recently that after the vaccination program, the government would start development of the new Indonesian capital city, which is expected to create more job opportunities.

According to him, the development of the new capital city is now waiting for President Widodo's instruction, as currently Indonesia is concentrating on the vaccination program.

The agency's deputy for regional development Rudy Soeprihadi Prawiradinata said that the timeline on the development of the new capital city is still on schedule despite the current Covid-19 pandemic. 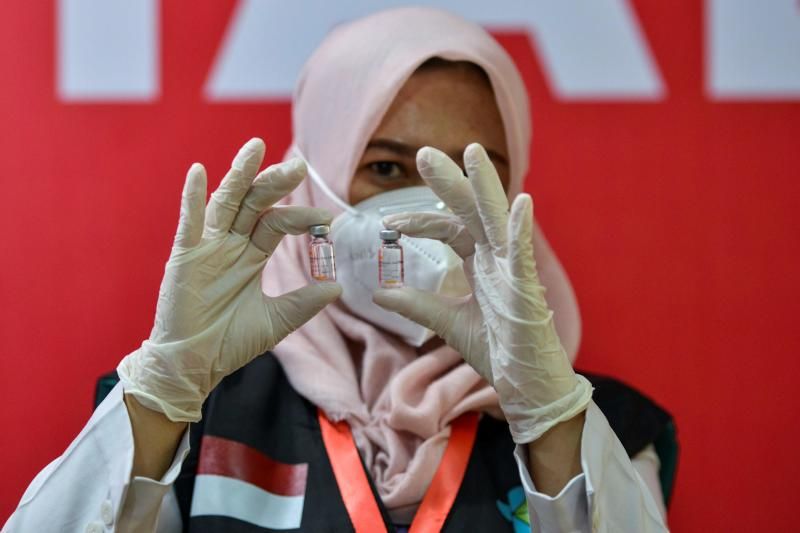 The groundbreaking of the new capital city development was initially expected to be conducted in August 2020, but it was delayed until the completion of the national vaccination program, he said, in the hope the head of state would have his office in the new capital city in 2024.

Meanwhile, Hamdam, deputy to the head of Penajam Paser Utara district where part of the capital city would be relocated, said the effort to move the national capital city to East Kalimantan province has been on the finalization stage.

"The draft law for the new capital city has been completed and has been in the national legislation program, which is a priority for discussion by the House of Representatives," Hamdam told Antara news agency on Thursday.

The detailed plan for the new capital city has also been finalized by the National Development Planning Ministry, he said, adding that moving the capital city is just waiting for the political decision of the president and the approval of regulations from the parliament. 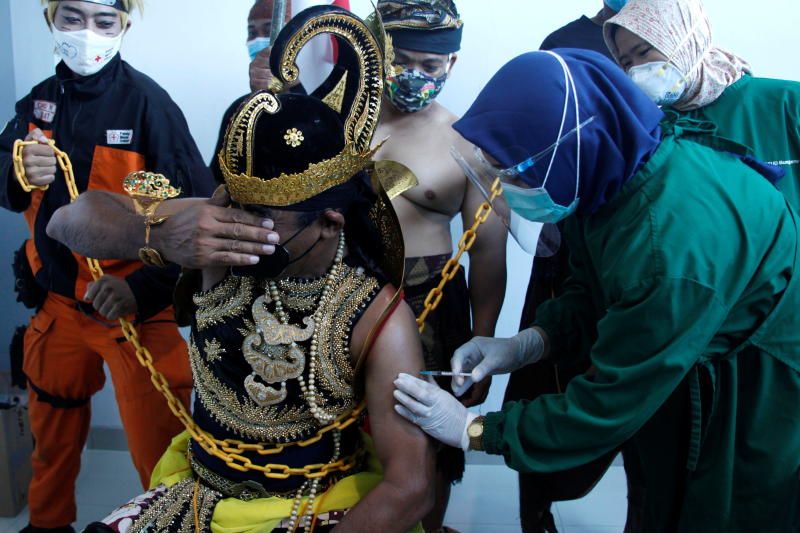 The authority board to manage all plans to move the capital city is already prepared and it is only to appoint the chairman of the board, said Hamdam who hoped that the movement of the capital city to East Kalimantan would further drive development of infrastructure, health and education in the province.

The relocation of the capital city is contained in the 2020-2024 National Medium-Term Development Plan. On Aug. 26, 2019, Widodo announced that a new capital city would be built between the administrative areas of North Penajam Paser district and Kutai Kartanegara district in East Kalimantan province.

East Kalimantan, with an area of about 125.337 square kilometres is an Indonesian province in the east of the island of Kalimantan also known as Borneo with a population of more than 1 million. - Xinhua
Article type: metered
User Type: anonymous web
User Status:
Campaign ID: 1
Cxense type: free
User access status: 3
Subscribe now to our Premium Plan for an ad-free and unlimited reading experience!