BEIJING, Jan 24 (Xinhua/dpa): The Chinese mainland on Saturday reported 80 newly confirmed Covid-19 cases, including 65 locally transmitted ones and 15 arriving from outside the mainland, the National Health Commission said Sunday.

Of the locally transmitted cases, 29 were reported in Heilongjiang, 19 in Hebei, 12 in Jilin, three in Shanghai and two in Beijing, the commission said in its daily report.

One suspected case arriving from outside the mainland was newly reported in Shanghai. No deaths related to the disease were reported on Saturday, said the commission.

By the end of Saturday, the mainland had reported 4,604 imported COovid-19 cases in total. Among them, 4,306 had been discharged from hospitals following recovery, and 298 remained hospitalised. No deaths had been reported among the imported cases. 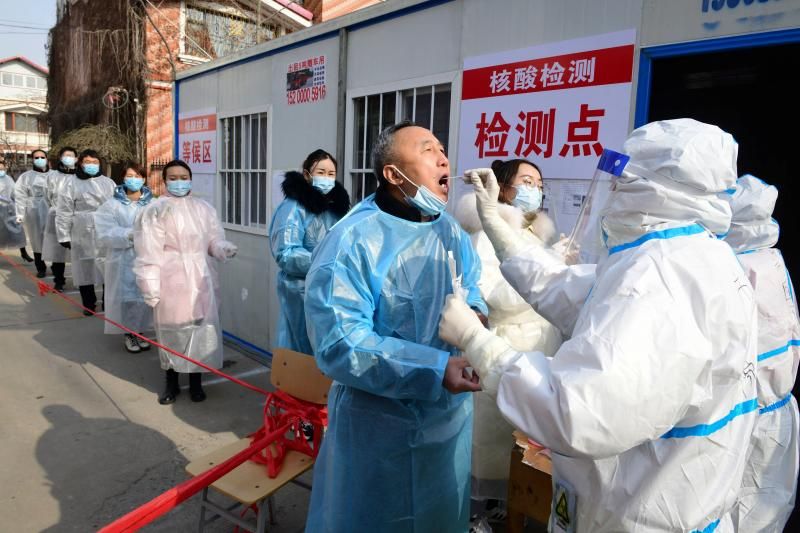 North-east China’s Heilongjiang Province along the Russian border, is the latest hotspot for the virus’s re-emergence following months of largely successful containment, according to National Health Commission statistics.

A dozen cases were also reported in nearby Jilin province, where a growing number of cases have been linked back to Heilongjiang.

Hebei Province, which surrounds Beijing, also reported 19 new cases, as a local outbreak that began in the provincial capital Shijiazhuang in early January has continued to fan out across the city of 11 million. 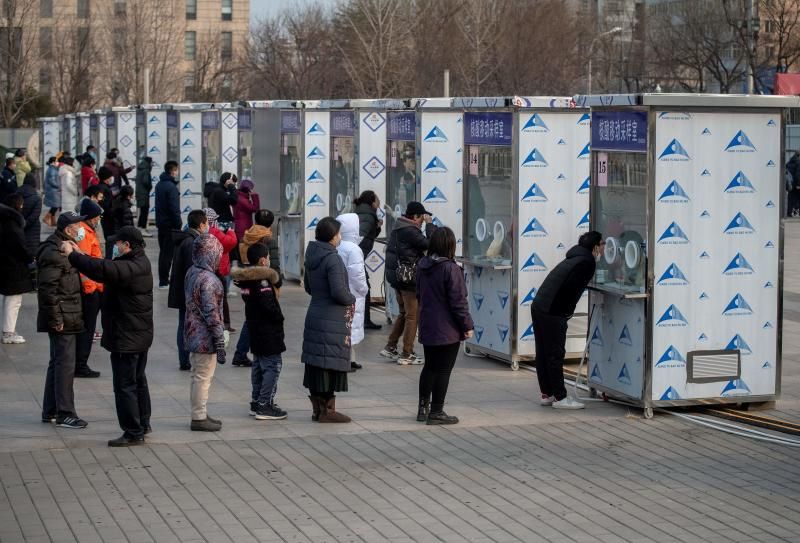 The numbers were down on the 107 new cases announced on Saturday, which also marked the one-year anniversary of the 2020 lockdown of the virus’s initial epicentre, Wuhan.

The uptick in local infections comes in the leadup to Lunar New Year festivities that normally see the largest annual human migration in the world as millions of people travel home to be with family.