By Danny Mok and Elizabeth Cheung

HONG KONG, Jan 17 (SCMP): Hong Kong authorities have stepped up their vigilance against bird flu after a highly pathogenic strain was detected in the city for the first time.

The Agriculture, Fisheries and Conservation Department said on Thursday it was notified that two samples of bird droppings taken from Mai Po nature reserve by university researchers last Wednesday had tested positive for the H5N8 strain.

Located in the northwestern New Territories bordering Deep Bay, Mai Po is Hong Kong’s largest remaining wetland and recognised for its global importance for sustaining bird migrations. The area is an internationally acclaimed marshland and haven for tens of thousands of migratory birds.

WWF-Hong Kong, which manages the reserve, said it had stepped up cleansing and disinfection of tourist facilities including bird hides and a floating boardwalk. A carpet with disinfectant was also placed at the entrance.

H5N8 bird flu is not known to have ever infected humans, according to experts. 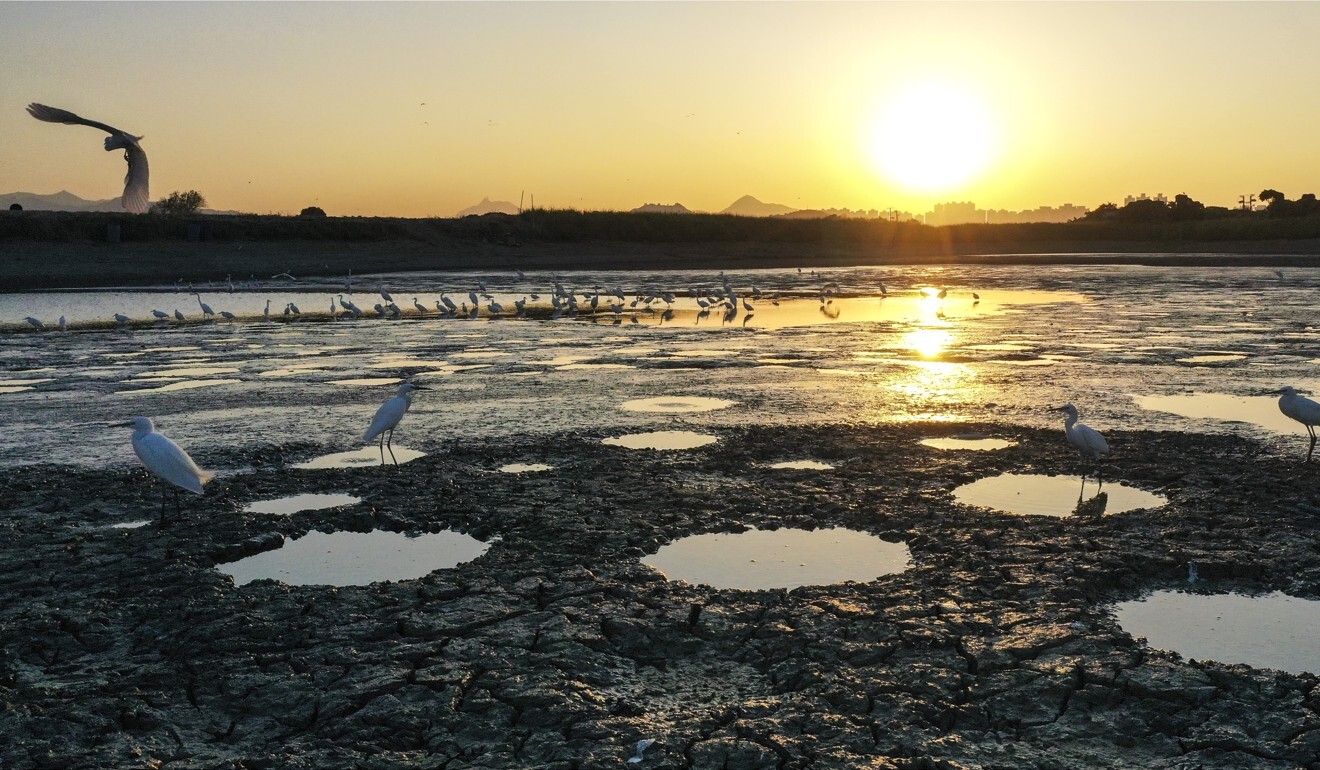 No poultry farms were located within 3km (1.9 miles) of the reserve, the department said. It has reminded poultry farmers, bird shop owners and licence holders of pet poultry and racing pigeons to take precautions against bird flu.

The Food and Environmental Hygiene Department, meanwhile, said it would continue to be vigilant in regard to live poultry stalls.

The samples were collected by a bird flu surveillance research team from the University of Hong Kong’s school of public health.

Professor Leo Poon Lit-man, who was involved in the team, told the Post it was the first time the highly pathogenic H5N8 virus was detected in Hong Kong.

“It was not very surprising to see as this virus has been prevalent elsewhere. It is possible the virus was brought into Hong Kong through migratory birds,” Poon said, adding that further tests would be done to determine the sources of the virus.

Globally there have been outbreaks of H5N8 among wild birds and poultry farms in mainland China and countries such as South Korea, Japan, Germany and France, prompting culls of millions of chickens.

Poon warned that local poultry farms could suffer major losses if the virus spread to their birds, which were likely to be wiped out.

Although there have not been any reports of humans being infected with H5N8, Poon said it could not be completely ruled out.

“The chance of human infection is low, but there could be exceptional cases for people who have a weak immune system, and I cannot rule out such a possibility,” he said.

Poon said that although many parts of the world were still grappling with the Covid-19 pandemic, there was no evidence to suggest the coronavirus made it easier for humans to be infected with bird flu. - South China Morning Post 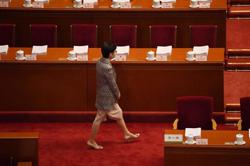