All Images courtesy of The Nation Thailand/Asian News Network.

The confirmed cases include 17 Thais working at an entertainment venue, who returned from Myanmar, a Thai female student from India, a Thai woman from Turkey, as well as a Hungarian man and an American man from their respective countries.

Of the cases, 74 were exposed to the virus while visiting high-risk places.

In addition, the source of infection of 107 cases is still being sought, most of them found in Samut Sakhon (50), Chonburi (27) and Rayong (15).CCSA spokesperson Dr Taweesin Visanuyothin revealed that 17 patients in hospitals had entered the severe stage.

Meanwhile, 882 patients have recovered and been discharged. 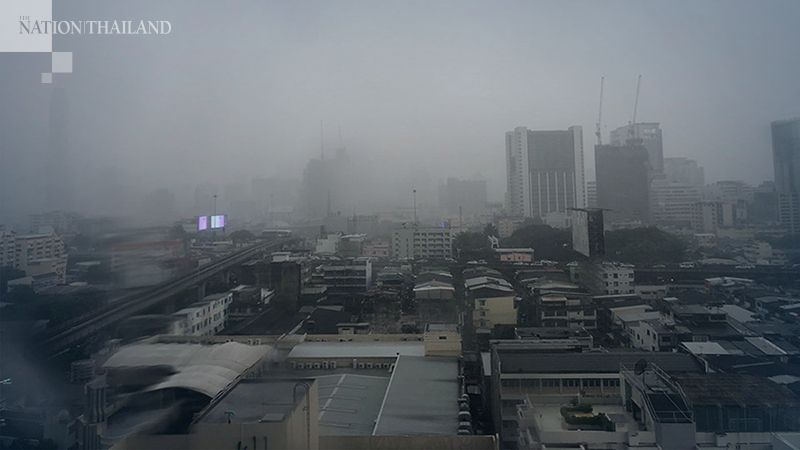 The total number of confirmed cases in Thailand has increased to 10,298 – 8,157 of which were contracted domestically, including 2,791 migrant workers, and 2,141 were returnees.

So far, 6,428 have recovered and been discharged, 3,803 paitents are undergoing treatment in hospitals, while 67 people have died.

Thailand ranks 129th in the global list of most cases, while the US tops the list with 22.69 million, followed by India 10.45 million, Brazil 8 million, Russia 3.37 million and the United Kingdom 3 million.

Apart from the Covid-19 issues, Thailand are also battling the cold weather and many provinces are on alert for heavy rain and flood problems.

The Thailand Meteorological Department said on Sunday (Jan 10), that cool to cold weather with strong winds are likely in upper Thailand throughout the week.

All ships sailing through this areas have also been put on alert. - The Nation Thailand/Asian News Network