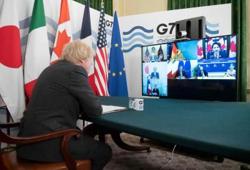 BEIJING (China Daily/ANN): China is set to encounter a freezing cold front as a cold air mass is sweeping across the country from north to south, the National Meteorological Center warned on Monday (Dec 28).

The temperature in the Greater Hinggan Mountains of Northeast China's Heilongjiang province fell to -44.5 C on Sunday, the lowest since winter began, the region's meteorological service said.

Sun Jun, the centre's chief forecaster, said the cold air from high in the Mongolian Plateau that moved eastward and southward caused the freeze in the north and will expand its influence nationwide in the next three days.

Beginning Monday, temperatures will drop by 10 to 14 degrees C in North China, and starting from Tuesday, Central, East and South China are expected to experience a roller-coaster dive in temperatures, down by as much as 16 degrees C. There will be strong wind at the speed between 20 and 88 kilometres per hour, the centre said.

"This round of the cold wave will be tougher than the same period in normal years as temperatures will drop below zero, even in the provinces of Hunan and Jiangxi, the most southern places that subzero temperatures will have reached this winter. Sleet will hit Guizhou and Yunnan provinces but won't last long," he said.

Heavy snow with precipitation of 5 to 9 millimeters will fall in North and Northwest China and in regions along the Yangtze and Huaihe rivers on Tuesday.

The centre warned that people should wrap up warmly and beware of the impact that could be inflicted on transportation. - China Daily/Asia News Network 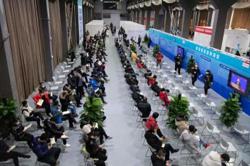 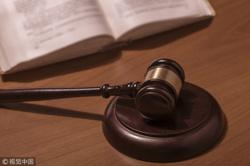