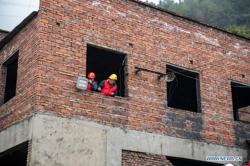 Chongqing: Eighteen people have been killed, while one person survived, in a coal mine accident in Chongqing according to the local rescue team. Twenty-four people were trapped in Diaoshuidong Coal Mine in Yongchuan district, Chongqing, on Friday afternoon at around 5pm (local time) after a carbon monoxide overrun accident occurred.

The coal mine has been closed for more than two months.

The coal company organised workers to dismantle the underground equipment without getting permission from the related department.

After the accident, some Chongqing officials rushed to the scene as soon as possible to organise public security, emergency, fire and other departments at the municipal and district levels to carry out rescue work for trapped individuals.

The cause of the accident is under further investigation. — China Daily/ANN 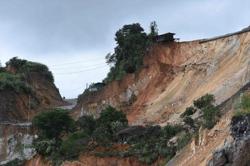