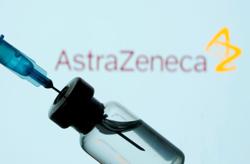 BANGKOK (The Nation/ANN): AstraZeneca’s Covid-19 vaccine should be available in Thailand in the first half of 2021, under a technology-transfer deal signed with the Thai government.

Siam Bioscience will receive the technology for the vaccine, which was developed by a team at Oxford University.

The Thai firm expects to register the vaccine with the Food and Drug Administration in the next six months, and produce enough doses for Thailand and Asean neighbours in the first half of 2021. Initially, 26 million doses will be produced for 13 million Thais.

The rest will be exported to neighbouring countries.

The Vaccine Board is expected to reveal in December which groups will receive the vaccine first, after considering mortality rates, chance of infection, etc.

Judging from the 2009 influenza vaccination programme, the first group to receive the vaccine will be the elderly and vulnerable people with underlying diseases.

Results from phase 3 of clinical trials showed the Oxford/AstraZeneca vaccine was 70 per cent effective, rising to 90 per cent if a half dose then a full dose was administered.

The company will now submit the results to the UK and European Food and Drug Administrations for approval.AstraZeneca and Oxford University are committed to expanding the vaccine capacity to the world population with a target of Bt3.1 billion doses per year. - The Nation/Asia News Network 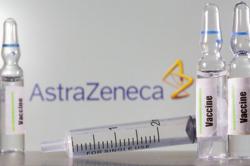 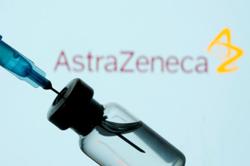