Hong Kong’s economy shrinks by 3.4 per cent in third quarter as latest wave of coronavirus pandemic batters drivers of growth

HONG KONG, Oct 30 (SCMP): Hong Kong’s economy shrank by 3.4 per cent in the third quarter from a year ago as the coronavirus pandemic continued its stranglehold on key drivers of growth such as tourism and consumption.

The financial hub has now spent five consecutive quarters locked in recession, although the government is expecting some improvement on the back of resurgent growth in mainland China.

The gross domestic product figure released by the Census and Statistics Department on Friday is an improvement from the 9.1 per cent and 9 per cent decline registered in the first and second quarters.

But the bar for year-on-year comparison was already significantly lowered by the pummelling the economy took from social unrest that erupted during the same period last year, when a 2.8 per cent contraction was recorded. 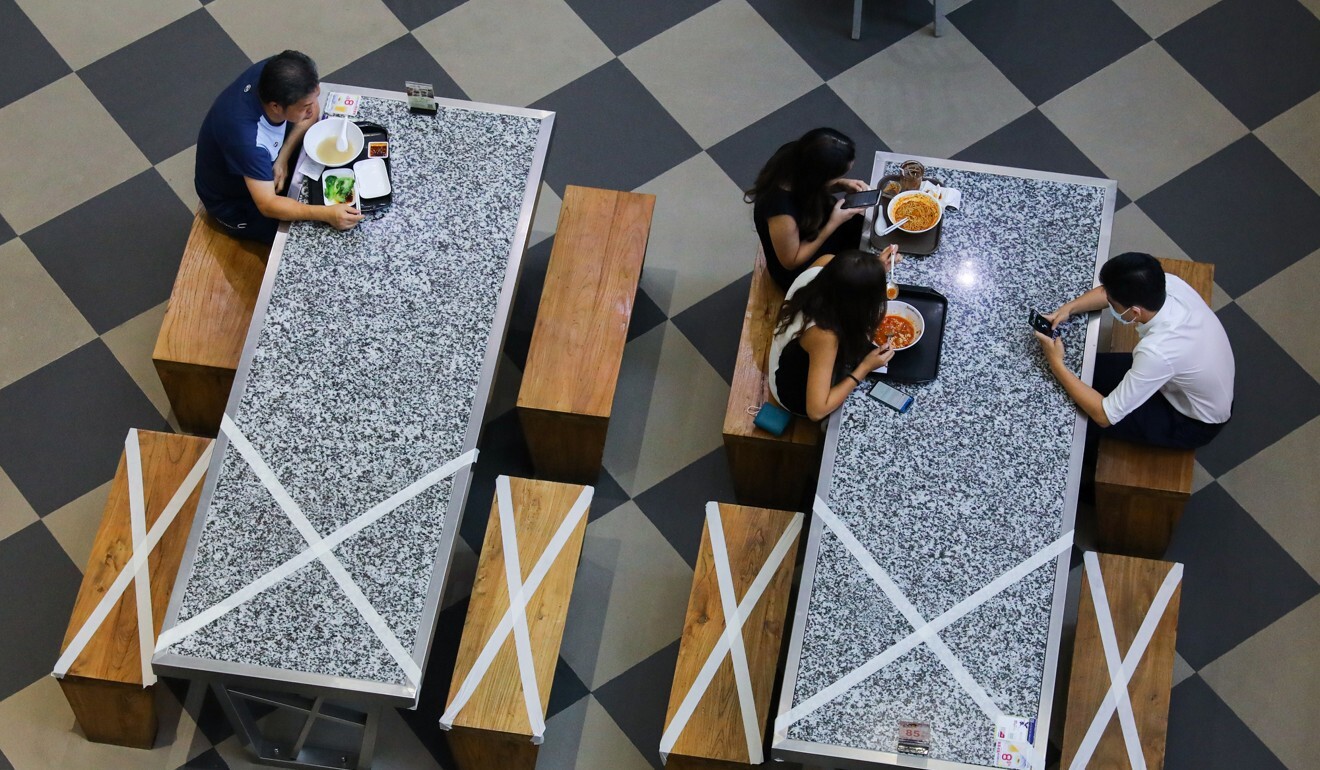 A government spokesman said economic performance in Hong Kong, measured in terms of inflation-adjusted GDP, gained some ground over the previous quarter.

“An improved external environment led by the solid expansion of the mainland economy, some revival in sentiment in the latter part of the quarter amid the stabilisation of the local epidemic situation, and stronger financial market activity all contributed,” he said.

But the level of economic activity between July and September was still notably lower than before the recession, he noted.

Large parts of Hong Kong’s economy suffered throughout July and September as pandemic-control measures upturned regular life. Restaurants were forced to operate at reduced capacity, bars and pubs were shut, and closed borders sent arrivals plunging 99 per cent against a year ago.

About three-quarters of all confirmed Covid-19 cases and 93 per cent of related deaths occurred in the quarter, with medical experts only declaring the wave was in its final stage in the middle of October.

Schools, meanwhile, closed early for summer holidays, while hundreds of thousands of white-collar workers, including about 180,000 civil servants, spent most of the third quarter working from home.

One of the city’s oldest travel agencies, Citizen Thunderbird Travel, with more than 100 staff, revealed on Friday it would suspend operations on December 1 due to the Covid-19 “disaster” that had left the sector in “complete meltdown”.

The 48-year-old company saw “no silver lining at the end of the tunnel”. It was not immediately clear if the closure would be permanent.

Financial Secretary Paul Chan Mo-po said earlier this week the pressure on Hong Kong’s economy would be eased on the back of the mainland’s recent economic rebound if the local infection situation remained under control.

On a full-year basis, the government has forecast that Hong Kong’s GDP will shrink anywhere from 6 to 8 per cent. - South China Morning Post