Friction over journalists hastens the unravelling of strained China-Australia ties

HONG KONG, Sept 14 (SCMP): The stunning diplomatic saga between China and Australia over the evacuation of the last two Australian correspondents in mainland China marked the latest downturn in the nations’ frayed relations.

Tensions have escalated in recent months, with Beijing accusing Australia of working in lockstep with the United States to suppress China, and Canberra raising the alarm about Chinese influence in Australia and Beijing’s increasingly aggressive diplomatic tactics.

The latest friction stems from the detention of Australian journalist Cheng Lei on national security grounds, and the questioning of China-based Australian correspondents Bill Birtles and Michael Smith as part of the investigation into Cheng. After Birtles and Smith were flown out of China, Beijing accused Australia of arbitrarily investigating four Chinese reporters based there.

Ties between the two countries have steadily unravelled since 2017 over issues including technology, trade, Beijing’s regional influence, China’s handling of the coronavirus outbreak and now a media spat.

Analysts say the descent in relations show no signs of stopping, as perceptions in Australia turn against China and Beijing increasingly views the relationship through the lens of its strategic rivalry with the US, a long-time Australian ally.

John Lee, senior fellow at the Hudson Institute and former senior national security adviser to the Australian government, said there was a stronger determination in Canberra to renegotiate the terms of its relationship with China, with the belief that the “rocky relationship is now the new normal”.

“China sees Australia as somewhat of a leader amongst smaller nations seeking to push back against China on many fronts,” he said. “The problem for China is that Australia is not changing course, while other nations such as those in Europe and India have hardened their views against China, having observed the Australian experience.”

Australia was the first country to bar Chinese telecoms giant Huawei from its 5G infrastructure on national security grounds in 2018, and more recently has led calls for an independent inquiry on the origins of the coronavirus outbreak in China.

Beijing, meanwhile, has grown more aggressive, and there have been fears that Cheng’s detention was part of China’s so-called “hostage diplomacy”. China has also been accused of economic threats in response to Canberra’s calls for a coronavirus inquiry, imposing restrictions on Australian beef and barley exports and issuing warnings against travel and study in Australia. 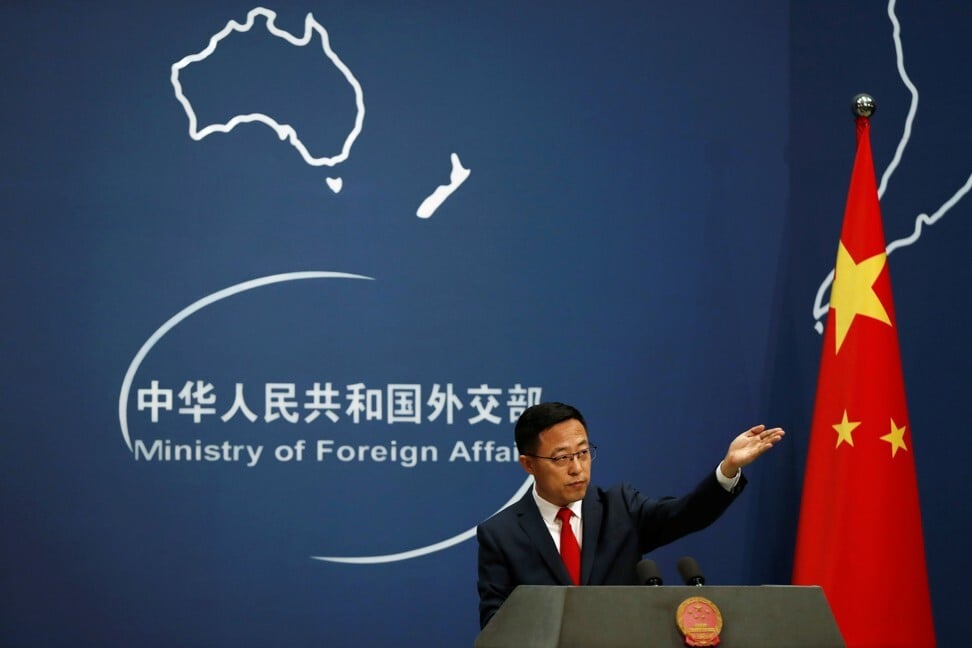 Elena Collinson, senior researcher at the University of Technology Sydney’s Australia-China Relations Institute, said the deterioration in relations had “fast-forwarded” after Canberra’s calls for a coronavirus inquiry and had become a “veritable race to the bottom”.

“De-escalation is necessarily a two-way street,” she said. “The Chinese government will need to themselves adjust and exhibit a willingness to pursue compromise, the first step towards which is dialogue – thus far, senior ministers seem to be unwilling to receive calls from their Australian counterparts.”

Chinese state media has also lashed out at Australia for what it sees as its role in assisting US foreign policy goals as a member of the Five Eyes, the intelligence alliance comprising the US, Britain, Australia, Canada and New Zealand.

Yu Lei, chief fellow at Liaocheng University’s Research Centre for Pacific Island Countries, said the relationship between China and Australia would likely further deteriorate, given the impact of ever-declining ties between Beijing and Washington. 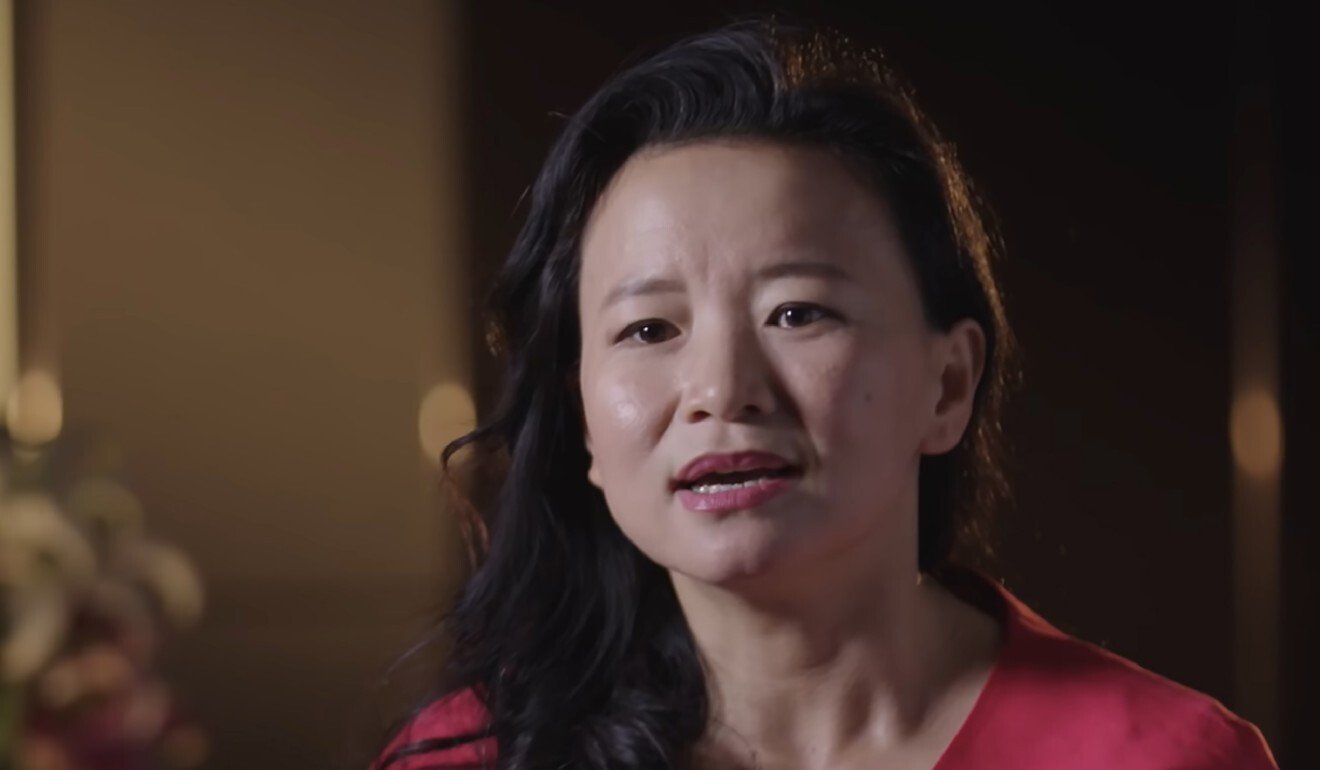 But in the meantime, public sentiment on China has plunged. A poll by the Sydney-based Lowy Institute published in June found that only 23 per cent of Australians trusted China to “act responsibly in the world”, falling 29 points since 2018 to its lowest recorded level.

“China seems to be rising in its assertiveness and coercive tactics rather than modulating its behaviours to encourage a more favourable opinion of the PRC [People’s Republic of China] within Australia,” she said.

“There is also an increasingly hardline tone to the political and media discussions about bilateral issues, so I doubt that perceptions of China are likely to improve in the near future.”

While Australian Prime Minister Scott Morrison’s government may attempt a “reset” in relations with China, Strating said this was unlikely given the “increasingly hawkish rhetorical turn in Australia and the Morrison government’s apparent focus on national sovereignty”.

“Both parties are ultimately responsible for the health of the bilateral relationship, and public perceptions are based on uncertainty about China’s rise and its intentions towards Australia, regionally and globally,” she said. “Chinese government actions contribute to this uncertainty.” - South China Morning Post: