PHNOM PENH, July 7 (dpa): Authorities in Cambodia's capital on Tuesday announced karaoke bars can reopen their doors, albeit to offer a different service.

In a directive signed lasy week, Phnom Penh Governor Khuong Sreng gave the green light for karaoke joints, or KTVs, and entertainment venues to resume operations on the condition they apply for permission to become restaurants.

They also must abide by increased health and safety standards, the letter stated.

The sector has been largely shuttered since March, when the government announced measures to stem the spread of Covid-19.

Sreng said the move was to boost jobs and help the country's economy, which has been badly hit by the pandemic.

The governor's directive followed an announcement on Friday by Prime Minister Hun Sen that casinos would also be able to open their doors.

On the same day, the country's Education Ministry signalled its plan to reopen schools in three stages.

Cambodia , Covid-19 , Under Control , Opening Up , Bars and Karaoke 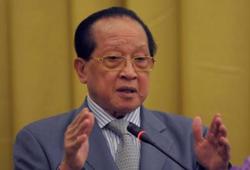 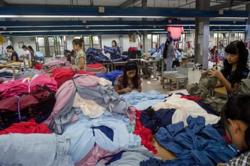