A domestic worker is seen washing dishes in a kitchen at her employer's house in Jakarta. - The Jakarta Post/Asian News Network

JAKARTA, July 5 (The Jakarta Post/ANN): Domestic workers in Indonesia may see a light at the end of the tunnel as lawmakers move to advance a domestic worker protection bill that has been in limbo for over a decade.

Activist Lita Anggraini from the National Network on Domestic Worker Advocacy (Jala PRT) said she hoped all House of Representatives’ factions would agree to the bill in its future deliberation and that the government would respond positively to the initiative.

“The law could change the mindset [such that] domestic workers are [considered] just as important as any other worker,” she said on Wednesday.

Passing the bill would not only empower domestic workers but would also strengthen the country’s bargaining power in Indonesian migrant domestic workers’ placements in other countries, Lita said.

Lita’s comments followed a House of Representatives Legislation Body (Baleg) decision on Wednesday to endorse the bill in an upcoming plenary session. Baleg will later deliberate on the bill itself – although the body has yet to schedule the discussion – before the legislation can be passed into law by the House.

Domestic workers would have legal assurance of “humane” working hours, would receive periodic leave and holiday bonuses as agreed upon with employers and would receive social and health benefits, according to the latest copy of the bill.

The bill includes provisions regarding the recruitment of domestic workers and enumerates their legal rights, such as the right to education provided by their placement agencies and administered by the government.

The bill also enumerates criminal penalties to protect workers from discrimination, exploitation, harassment and violence by employers and placement agencies.

"This is one manifestation of how Indonesia is present for entities that have not been getting [attention from the government], even though the dynamics of the lives of domestic workers are quite complex," said Willy Aditya, the chairman of the bill's working committee and a member of the Nasdem Party. 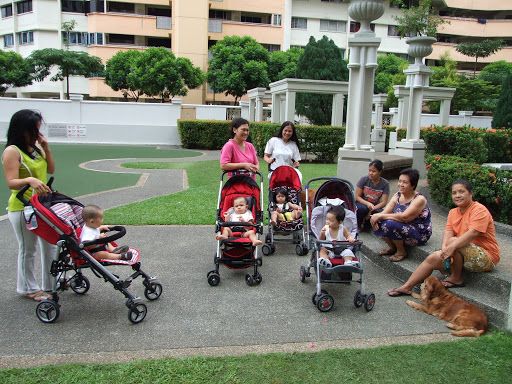 The initiative is a breath of fresh air for a bill that has lain stagnant in the National Legislation Program (Prolegnas) since 2004. Lawmakers have yet to thoroughly discuss the bill despite more than a decade on the docket.

Indonesia has about 4.2 million domestic workers, according to Jala PRT. They are among the most vulnerable groups in Indonesia as they lack a legal framework to protect them, causing them to be underpaid, overworked and sometimes subject to violence and human trafficking.

About one fourth of adult and child domestic workers, who are mostly female, are paid Rp 1 million (US$69) per month, a 2017 International Labour Organization (ILO) analysis of Statistics Indonesia's 2008-2015 National Labor Force Survey (Sakernas) showed. The salary is much less than most provincial minimum wages.

Most of them also worked 40 hours a week – or about 6 hours a day – without a single day off, the analysis showed, although the working hours were far shorter than the 2012 ILO estimate of 14 to 18 hours a day.

Domestic workers, who have usually moved from their hometowns to cities to find work, have also fallen through the social safety net during the Covid-19 pandemic as they are neither registered as workers nor as residents of the cities they work in, said Lita of Jala PRT.

The movement on the bill, therefore, showed the House’s desire to protect domestic workers from such hardships, said National Commission on Violence Against Women (Komnas Perempuan) commissioner Theresia Sri Endras Iswarini, who expected the bill to be deliberated soon.

“Respecting human rights starts with the household. It's not funny if people preach outside about how the government is not doing their job and talk about values [of human rights] but they don't treat other people humanely in their own homes," he said.

In 2002, the ILO estimated that 42 per cent of the 700,000 children domestic workers in Indonesia experienced gross violations, such as physical, psychological and sexual abuse. The ILO has no new data on the matter.

To improve the bill, which mentions domestic workers' right to benefit from the social safety net but fails to detail how this will be upheld, Amiruddin suggested the government or employers pay for medical care through the Health Care and Social Security Agency (BPJS Kesehatan).

He also encouraged the government to ratify the convention, which would improve Indonesia’s bargaining position to push receiving countries to protect Indonesian migrant workers abroad.

“The government now has no more reasons not to ratify the convention [...] because the elements in the convention are well reflected in the bill," he said. - The Jakarta Post/Asian News Network
Article type: metered
User Type: anonymous web
User Status:
Campaign ID: 18
Cxense type: free
User access status: 3 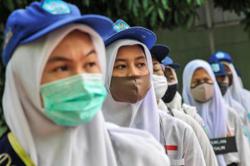 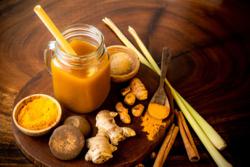