The date of 2020 general election will be announced based on the control of the Covid-19 outbreak, UEC Chairman U Hla Thein told a meeting with the political parties.

There are 97 registered political parties at present to run campaigns for parliamentary seats nationwide in the 2020 election.

Myanmar's previous general election was held in November 2015, in which Aung San Suu Kyi-led National League for Democracy (NLD) won the absolute majority of parliament and ran the government since April 2016.

The five-year term of the incumbent NLD government will end in March 2021. - Xinhua 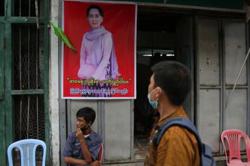 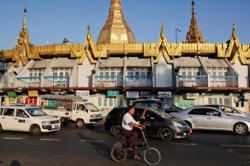