PUTRAJAYA: Ujian Pencapaian Sekolah Rendah (UPSR) candidates in national schools will sit for a minimum of six papers from next year.

She said this was the same format being used for the Bahasa Malaysia, Chinese Language and Tamil Language papers.

She said one of the reasons for giving two grades for English Language was to help improve student proficiency.

Nawal said the new format was in line with the Standard Curriculum for Primary Schools (KSSR), School-Based Assessment (PBS) and the usage of Higher Order Thinking Skills (HOTS).

Nawal said the comprehension papers of the language examinations would now include various forms of objective questions, including fill-in-the-blank questions and fewer multiple-choice questions.

“The various forms of questions will require the candidates to apply HOTS as well as their literacy and numeracy skills,” she said.

In previous years, the comprehension questions were based on multiple-choice questions.

Nawal said KSSR was first implemented in 2011, starting with Year One pupils, so this means next year’s UPSR candidates would be the first under the KSSR curriculum.

“The UPSR will remain a 100% written centralised examination as in previous years,” she said, adding that MES, which is under the Education Ministry, would still be responsible for conducting the examinations nationwide.

She said pupils’ result slips would show their performance in each paper graded A to E and a descriptive format provided by the school on each pupil’s school assessment, physical education, sports and curriculum assessment and the psychometric assessment. 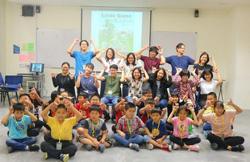 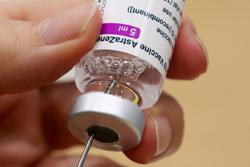