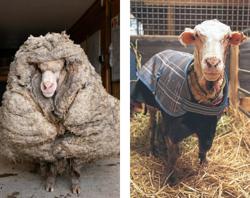 “If we get good offers (for other overseas properties), Mara is prepared to sell,” Annuar said at the Parliament Hari Raya open house yesterday.

He added that Mara had also decided to stop investing in properties outside of Malaysia.

On the controversial properties in Australia, Annuar said those properties would not be sold until Malaysian Anti-Corruption Com­mission (MACC) investigations were completed.

He also confirmed that Dudley International House in Melbourne was a Mara-owned property.

Australian daily The Age claimed that Mara overpaid for the student housing facility by A$4.75mil (RM13.8mil). He denied the money trail that was painted as being linked to senior Mara officials.

“Dudley House’s developer is a Malaysian. The trail doesn’t necessarily have anything to do with Mara,” Annuar said.

Annuar also said Mara’s director-general had received a notification to appear before the Public Accounts Committee.

A number of Mara officials have been called up by the MACC over the Dudley House purchase, but only the board chairman Datuk Mohammad Lan Allani and CEO of Mara’s subsidiary company Datuk Abdul Halim Abdul Rahim have been suspended. 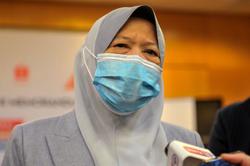 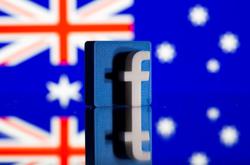