MH17 Crash: Why they were on Flight MH17 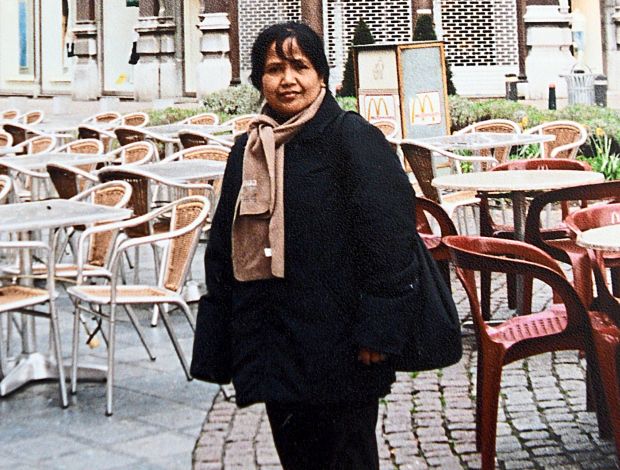 Ninik Yuriani (above), 56, an Indonesian-born Dutch citizen, was travelling to visit her 86-year-old mother in Central Java’s small town of Wonosobo to celebrate Hari Raya. Outside her work as a cashier at a supermarket, she taught Indonesian dance in Amsterdam.

Nor Rahimah, 67, stayed in Geneva for about 30 years and had planned a six-week holiday to celebrate Raya with her family here.

Sherliza Zaini, 45, was onboard the plane with her Dutch husband, Hans van den Hende, and three children aged 8, 12 and 15. They were returning from holiday in Amsterdam and were supposed to spend Hari Raya with their family in Kajang en route to Melbourne, where they lived. 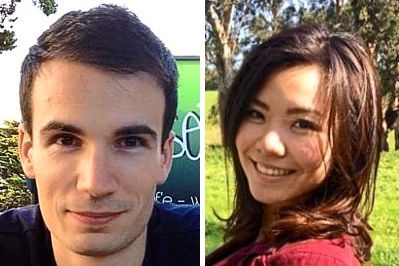 Elaine Teoh, originally from Penang, and her Dutch boyfriend Emiel Mahler from were headed to Kuala Lumpur for a wedding after a visit to Mahler’s native country. The pair, both 27, lived in Melbourne where they worked in the finance sector. 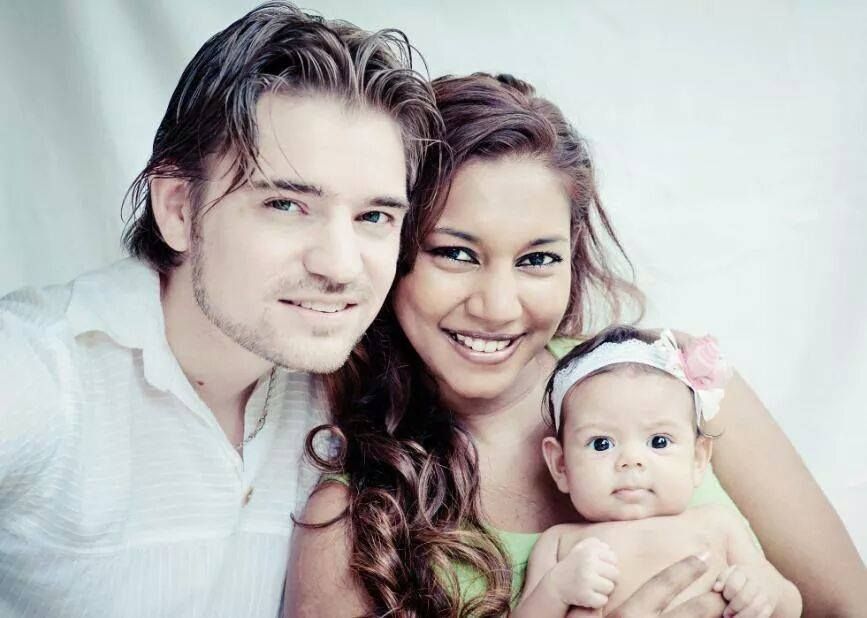 Shuba Jaya, a performing arts actress from Kuala Lumpur, and her Dutch husband Paul Goes were returning to Kuala Lumpur after taking their 21-month-old daughter, Kaela, to visit her grandparents in the Netherlands for the first time. The couple delivered Kaela through unassisted home birth. 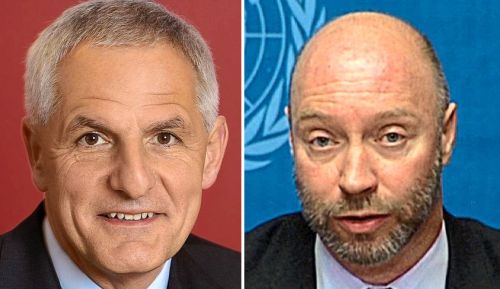 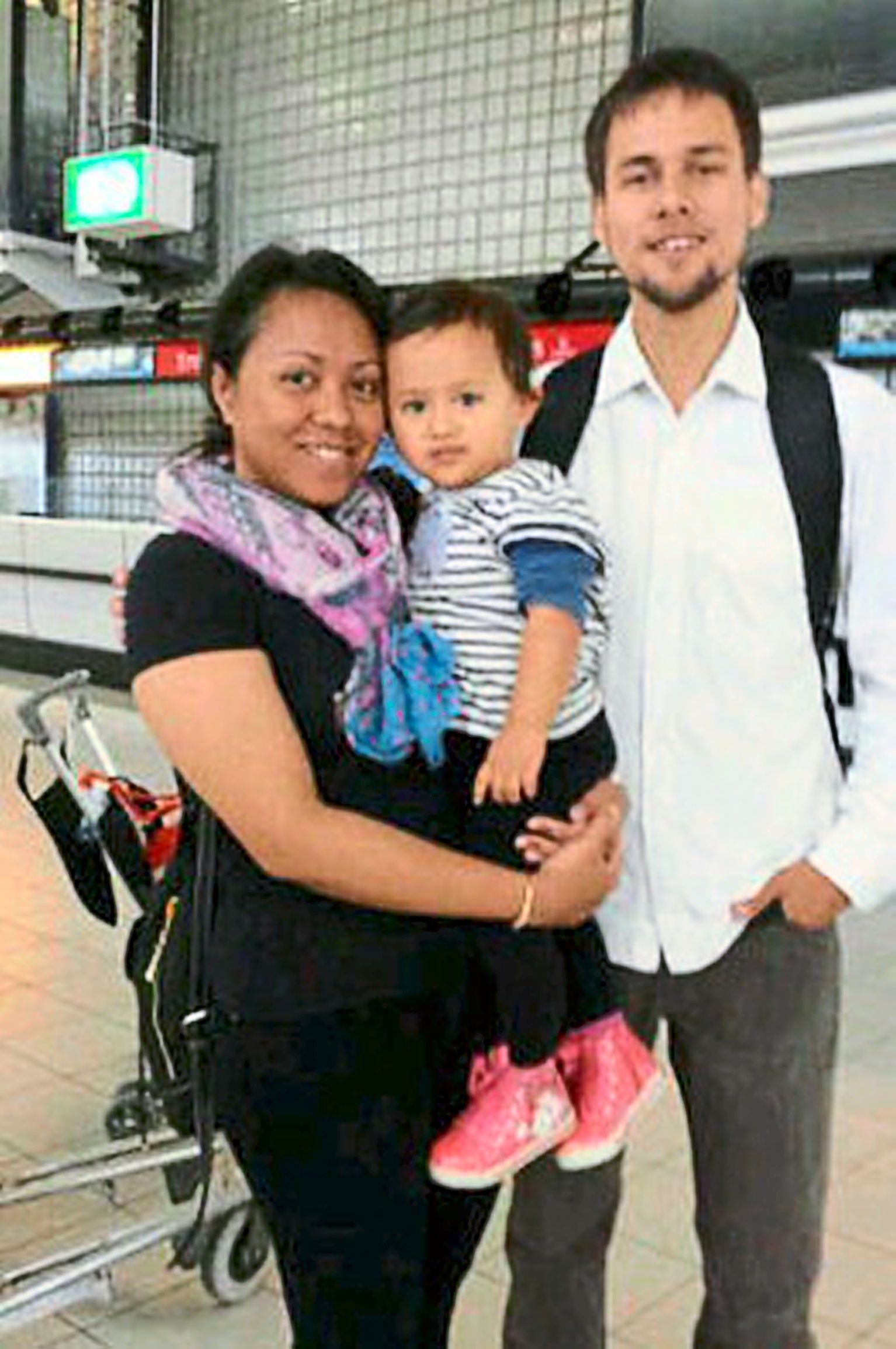 Yodricunda Theistiasih, a native of Ambon, left the Netherlands with her Dutch husband Arnoud Huizen and their two-year daughter Yelena. The family, whose final destination was their home in Bali, had just completed a three-week visit to the Netherlands to finish processing their daughter’s Dutch citizenship papers. 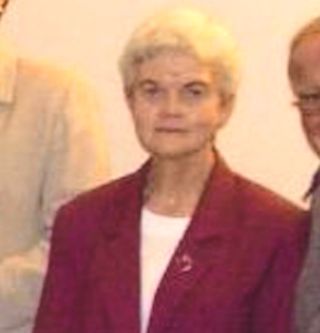 Sister Philomene Tiernan, a Catholic nun and teacher at eastern Sydney Catholic girls’ school, was returning to Sydney after attending a conference in Britain, a theology course in Ireland and a spiritual retreat in Burgundy, France. 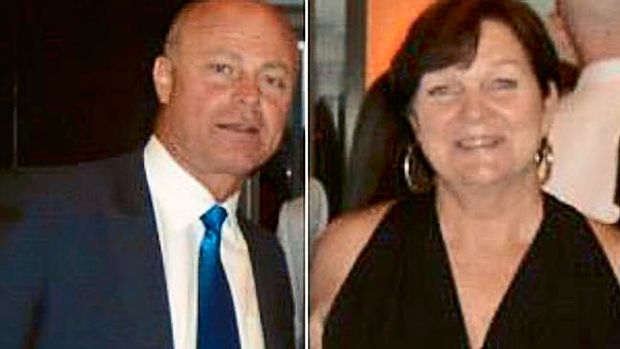 Albert and Marie Rizk were due to return home to Melbourne after spending a month holidaying in Europe. The Rizks have two children and have lived in the Sunbury area for more than 20 years. 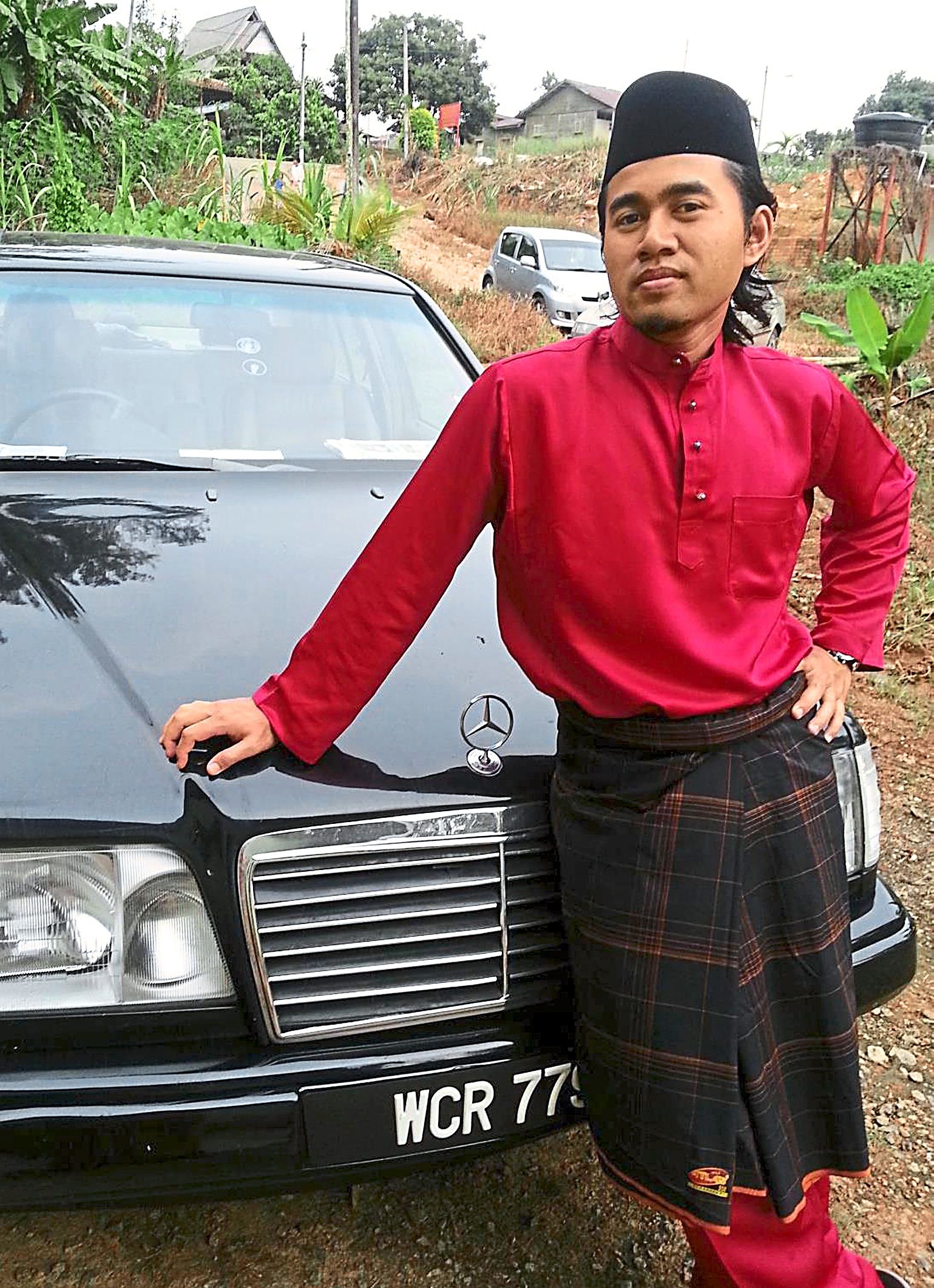 Mohd Ali Mohd Salim, 30, was furthering his studies and preparing a thesis on Psychology Studies at the doctorate of philosophy (PhD) level in Amsterdam. His brother, Mohd Zaki Mohd Salim said Ali was “very excited to be back for Raya with the family.” He was supposed to join Universiti Sains Malaysia next year after completing his doctorate. 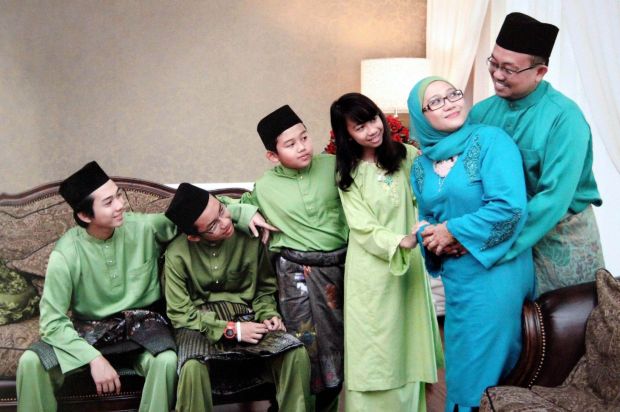 Tambi Jiee, 49, from Kampung Gobielt, was with his wife Ariza Ghazalee, 47, and four children - Mohd Afif, 19, Mohd Afzal, 17, Marsha Azmeena, 15, and Mohd Afruz, 13, while on the way back from Kazakhstan transiting via Amsterdam. The Kuching family was returning home for good from Kazakhstan, where Tambi had been working for about three years as a Shell employee.

And they were working 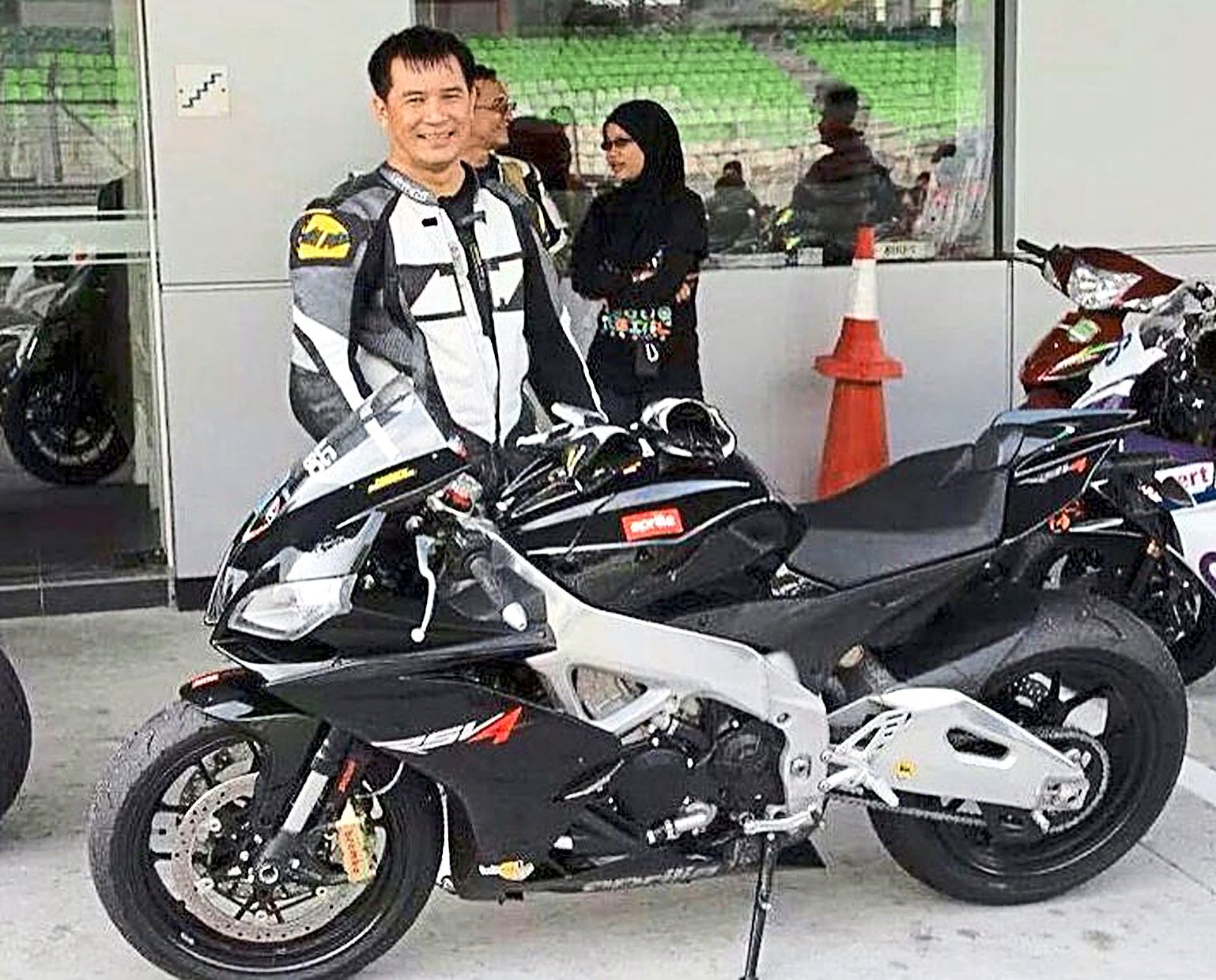 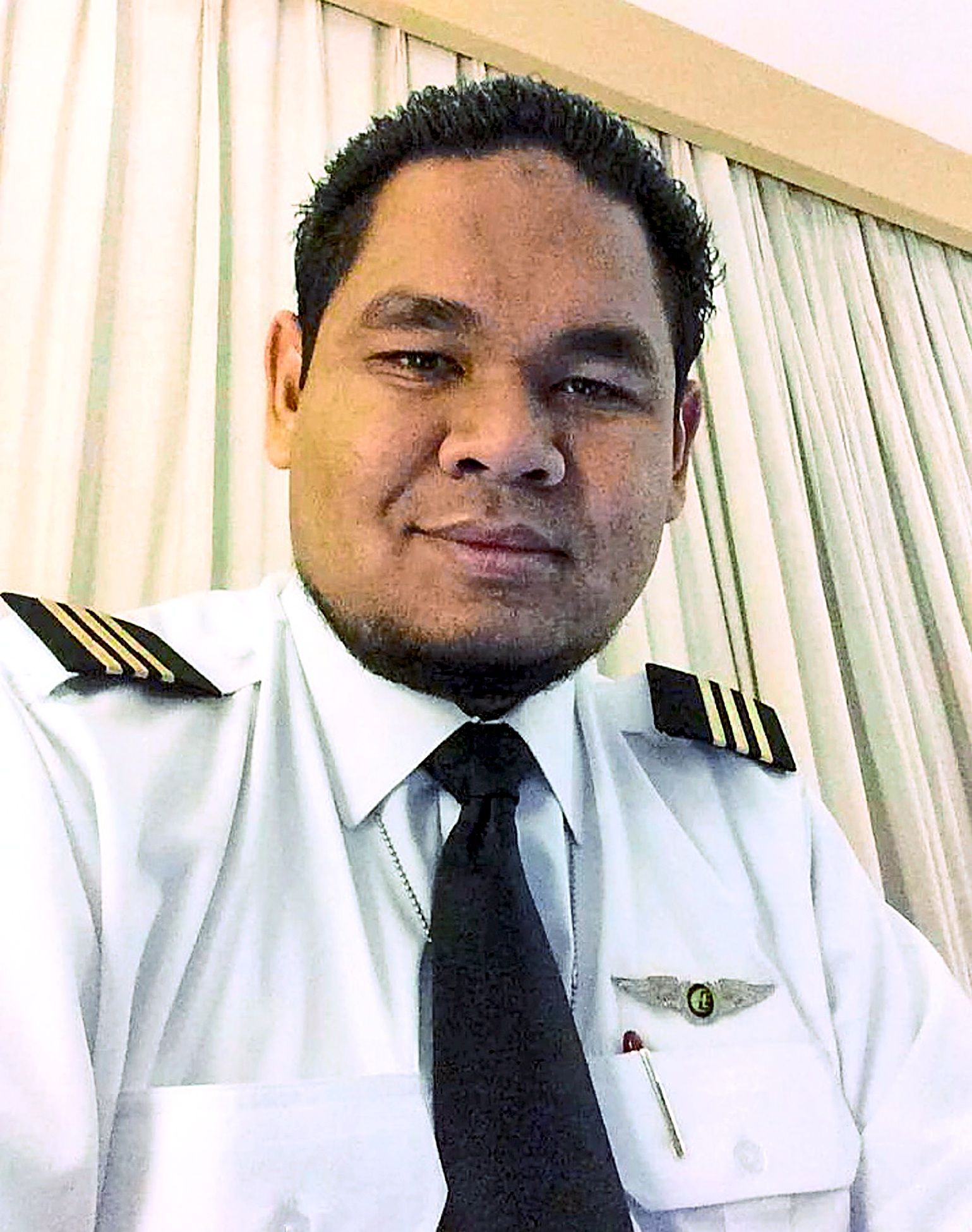 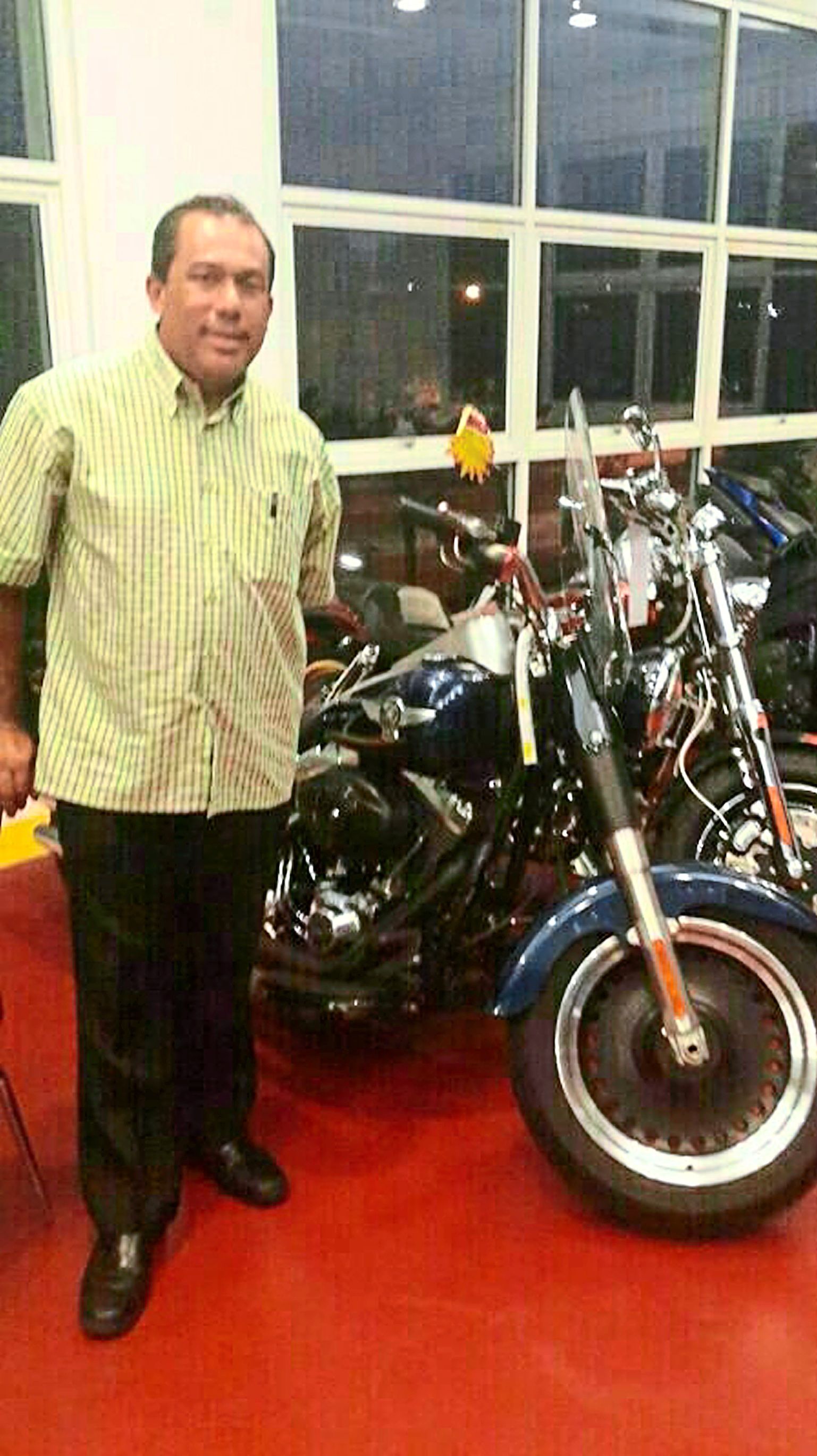 Dutch coronavirus cases jumped 55% in the past week - health authorities 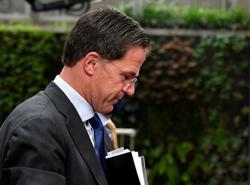