Missing MH370: What is a transponder?

SINGAPORE: New evidence has suggested that the transponder on missing Malaysia Airlines MH370 might have been shut down deliberately. Here are 5 things you need to know about transponders.

1. What information does a transponder send, and who does it send it to?

A transponder is a radio transmitter in the cockpit that works with ground radar. When the transponder receives a signal from a more sophisticated ground "secondary" radar, it returns a squawk code with the aircraft's position, its altitude and its call sign. It is constantly being radar pinged, helping air traffic controllers on the ground determine the airplane's speed and direction, too.

It's a four-digit identifying code that the pilot enters into a transponder for each flight. It helps air traffic control recognise each plane.

3. Why are transponders necessary?

Primary radar is more basic, effective only at seeing the radar reflection of objects. It paints targets, displaying them with a blip on a screen. The bigger the object, the bigger the reflection. Transponders enhance the reflected signal and provide the additional information for air traffic control.

4. Is there a way to use it to indicate a problem on board the aircraft?

There are codes for different emergencies. For a hijacking, it's 7500. For communications failure, 7600. Emergencies are 7700. 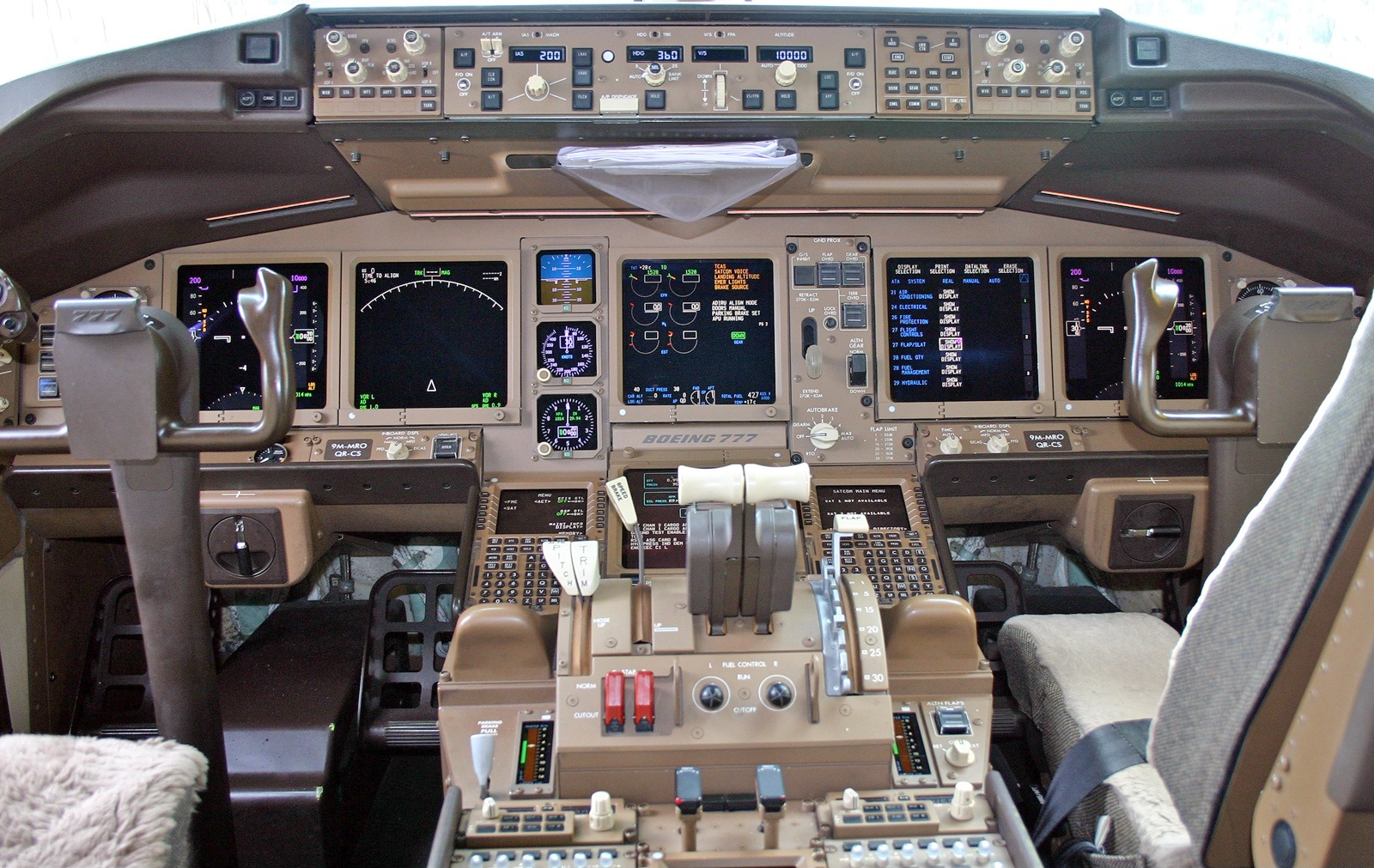 File picture of controls in the cockpit of the Boeing 777-2H6/ER - Courtesy of Boeing.

5. How and why do you turn off a transponder?

There is a switch that you would move from "ON" or "SBY" (standby) or "ALT" (altitude). You could also pull the circuit breaker for the transponder in the cockpit.

During a normal flight there could be several reasons for turning off a transponder. One reason could be when airplanes get close to each other (perhaps they are approaching an airport). Air traffic controllers may then request pilots to turn the transponders off or to standby. Also, if the transponder is sending faulty information, the pilot might want to turn it off. Planes are still visible on primary radar until they get below the radar's coverage ability.