Malaysian wins no-fly challenge against US govt in landmark ruling

SAN FRANCISCO (Reuters):  A United States judge Tuesday sided with a Malaysian woman challenging the US federal government's no-fly policy and ruled that existing procedures to correct mistakes on that list do not provide adequate due process protection. 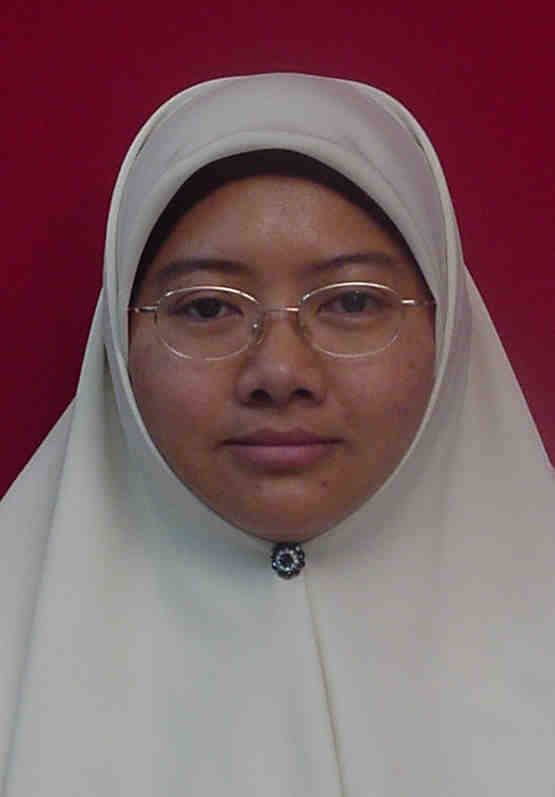 US District Judge William Alsup in San Francisco ruled on a lawsuit brought by Rahinah Ibrahim,(pic) a Malaysian citizen. The US no-fly policy excludes individuals from commercial air travel if they are suspected of having ties to terrorism, but critics say it is practically impossible to be removed from the list once on it.

The no-fly list is the subject of multiple legal challenges. Ibrahim's case is believed to have been the first to go to trial. The trial took place last month.

A US Department of Justice representative could not immediately comment on the ruling.

An attorney for Ibrahim, Elizabeth Pipkin, said: "Justice has finally been done for our client, an innocent woman who was ensnared in the government's flawed watch listing system."

Ibrahim attended Stanford University on a student visa, according to court filings. In early 2005, she was detained for two hours at San Francisco's airport because authorities believed she was on the no-fly list.

Eventually, she was allowed to travel to Malaysia. However, her US visa was revoked under a legal provision relating to suspected terrorist activities, although she was not told the specific factual basis for that action. She has not been allowed to return to the United States.

Ibrahim petitioned US authorities to clear her name but received a letter that did not say whether she was still on the no-fly list. She filed a lawsuit, claiming that her inability to return to the United States damaged her professionally.

In Tuesday's ruling, Alsup said the government has conceded that Ibrahim is not a national security threat. She is entitled to be informed whether she is still on the no-fly list, Alsup wrote, and for any mistaken information about her to be corrected.

"The government's administrative remedies fall short of such relief and do not supply sufficient due process," Alsup wrote.

The judge also ordered authorities to disclose more information to Ibrahim relating to the denial of her visa application.

The case in US District Court, Northern District of California is Rahinah Ibrahim vs. Department of Homeland Security et al., 06-545.