Illegal use of limestone caves must be stopped, says Dr Zambry

Although beautiful, limestone caves can be dangerous. - filepic

A GREAT number of limestone caves in the state are being occupied illegally for various purposes, including tourism and worship. 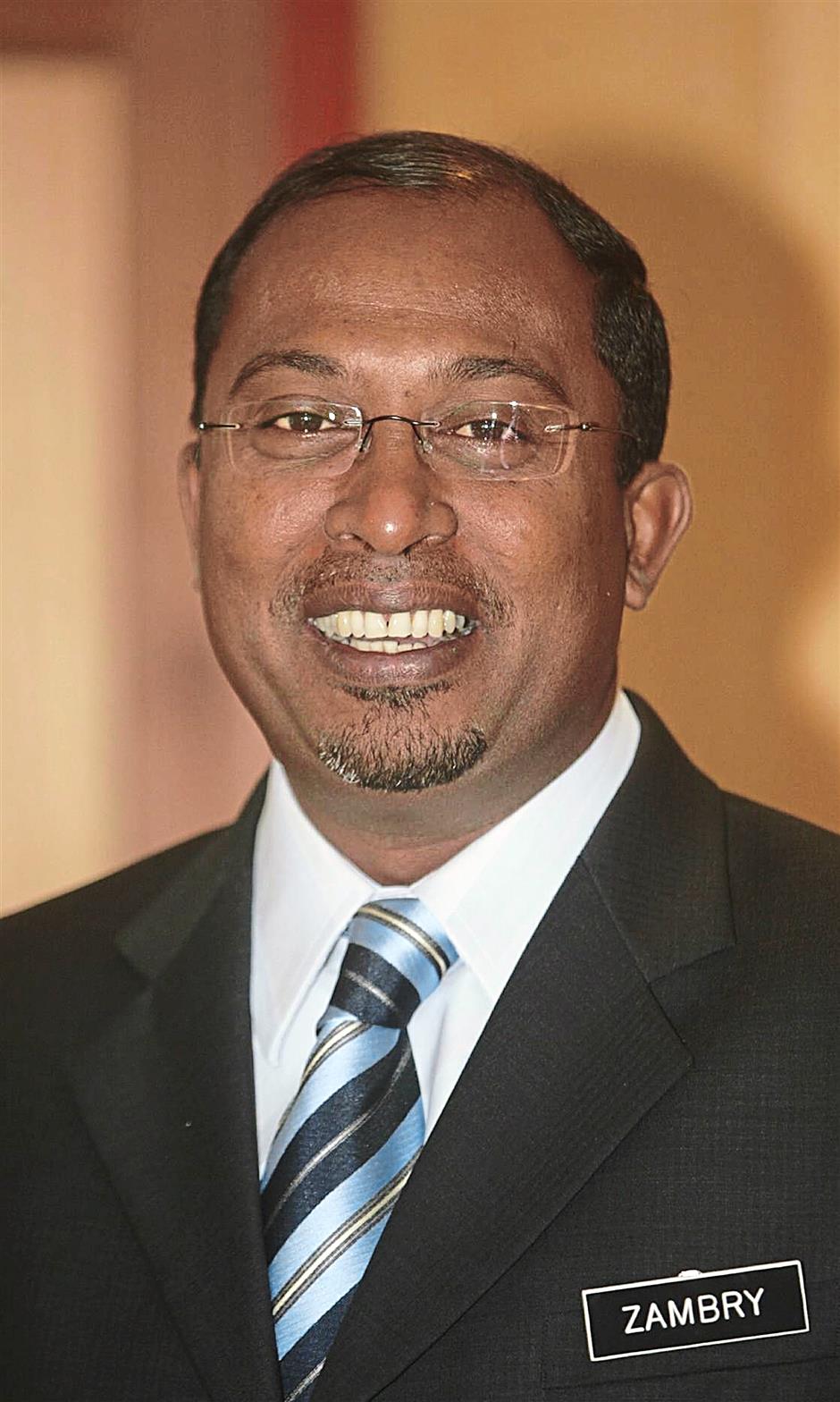 “I know religion is a sensitive subject but the state is more concerned about public safety.

“Limestone caves are very sensitive to vibrations and can easily collapse,” he told reporters after chairing the weekly state executive council meeting in Ipoh recently.

Dr Zambry said those concerned should apply for permission to use limestone caves on state land as well as consult the Mineral and Geoscience Department on whether it was safe to conduct their activities there.

“Right now, these trespassers do not even want to meet with the authorities to discuss matters,” he said, adding that the number of such trespassers had increased in recent times.

The state government, he said, had no issues with places of worships located in caves such as Sam Poh Tong as it was well aware of their activities.

On another matter, Dr Zambry said Lafarge Malaysia Bhd had earlier briefed the state government on its efforts to conserve and protect the biodiversity discovered on Gunung Kanthan, Chemor.

“Representatives from Lafarge have briefed us on what it has done and what it will be doing to protect and conserve the area, which has a rich biodiversity.

“According to the company’s biodiversity study headed by Universiti Malaya’s Biological Sciences Institute head Prof Dr Rosli Hashim, the area is not only home to the endemic trapdoor spider Liphistius Khanthan, which is near extinction, but also other rare animals and plants.

“Lafarge has made a commitment to the state government that it will conserve the area.

“It has also taken on the state government’s advice to engage and explain its efforts to the public, who seem to be unaware of the company’s efforts.

“If the company does not let the public know what it is doing or intends to do, then the public will assume it is not doing anything,” Dr Zambry said, agreeing that certain non-governmental organisations had been painting a bad picture of Lafarge with regards to Gunung Kanthan.

He said Lafarge had also pledged to improve its facilities in order to reduce environmental impact as well as step up on its corporate social responsibility activities.

He added that the cement producer, which commenced operations in Kanthan some 50 years ago, back when houses and factories were not yet built in the area, would be investing another RM300mil to improve on the technology at its plant to minimise output of cement dust.