Express Rail Link Sdn Bhd offers special rates to encourage civil servants and the public to take the ERL when commuting from KL Sentral to Putrajaya, as well as for users heading to and from the airports in Sepang.

ASK a non-Putrajaya resident what or where Putrajaya Sentral is, and one is likely to get the following reaction — a blank stare, or an exclamation whether such a building exists in Putrajaya.

It is for this reason that Syarikat Pengangkutan Awam Putrajaya Sdn Bhd (PAPSB) will be embarking on a campaign this year to create greater awareness on the facilities and services available at Putrajaya Sentral, and to encourage the public to take public transportation when working, visiting or running errands within Putrajaya.

Since Jan 1 last year, PAPSB, a subsidiary of Putrajaya Corporation (PPj), had been handling all transport-related facilities and services within Putrajaya.

“Putrajaya Sentral was previously managed by PPj since it commenced operations in 2002, while PAPSB operated the Nadi Putra (soon to be rebranded to ‘Putrajaya’) bus service,” he said.

Ab Rahim said the original masterplan for Putrajaya was for it to be a public transport-friendly city, hence the availability of parking space was reduced to encourage usage of public transport. 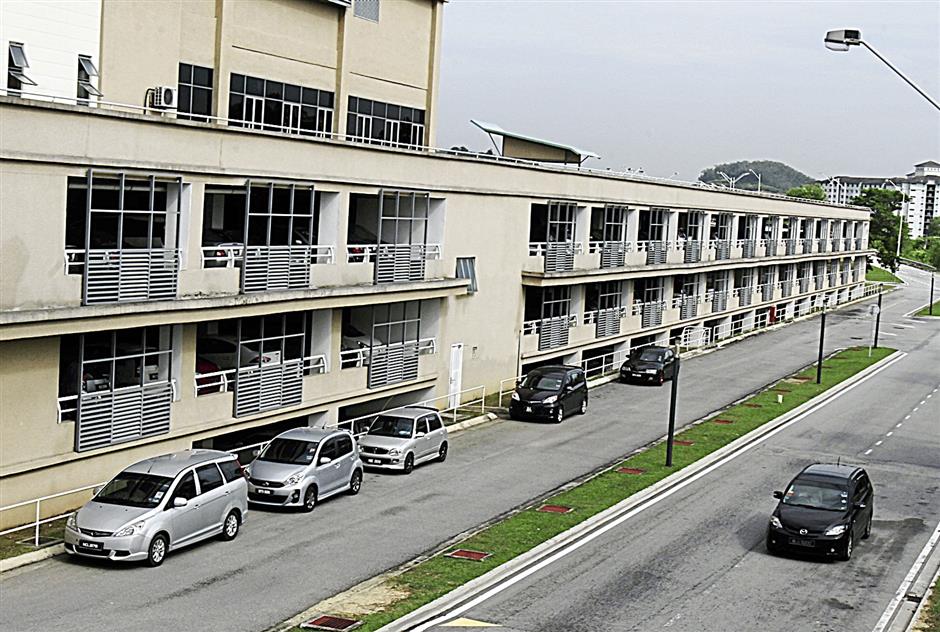 “However, most of the civil servants working in Putrajaya prefer using their own private transport to travel from home to their workplace.

“The majority of those who utilise Putrajaya Sentral work at KLIA or near KL Sentral.

“Other users include the expatriate community in Cyberjaya, as well as foreign and local tourists.”

He said PAPSB will be stepping up its awareness campaign on Putrajaya Sentral this year, including offering special rates for train and bus fare for major events like Floria Putrajaya and the Hot Air Balloon Fiesta, as well as provide direct shuttle services to key Putrajaya events at the Putrajaya International Convention Centre. Facilities and services available at Putrajaya Sentral include:

·Free shuttle service to Putrajaya Hospital, and soon to the National Cancer Institute.

·Park N Ride facilities with affordable parking rates. The multi-level car park building has 1,407 parking bays. The parking rate is RM2 per day (6am to midnight) and RM2 overnight surcharge (midnight to 6am).

·There are also outdoor parking facilities, with more than 600 bays in total at the open space in front of Putrajaya Sentral’s main entrance and next to the bus terminal.

·Facilities to be introduced by the end of 2014:

- Self check-in kiosks for flights departing from KLIA