As such, he is making improved infrastructure and cleanliness a top priority.

“This year, we are enforcing the ruling that all landed properties must provide a covered dustbin on their premises.

“Those who fail to do so will receive a warning notice and if they still do not comply, we can penalise them with a maximum compound notice of RM1,000.

“For flats and low-cost housing, we have ordered 600 dustbins with a 500l capacity.

“We will also provide dumpsters at commercial districts around Ampang Jaya to ensure cleanliness in the vicinity is maintained,” he said, adding that action will be taken against those who dump illegally. Recreational: Works on building a new stadium at Jalan Perdana 6/2, Pandan Perdana will begin in June.

New infrastructure projects are also in the pipeline in addition to improving current facilities.

“We received an RM38mil allocation from the state government for road resurfacing work to begin by early March.

“We also plan to upgrade the old drainage systems.

“We will also construct a 3km jogging track and a special bicycle lane at Taman Tun Abdul Razak with a RM2mil allocation for residents to carry out recreational activities.

“Multipurpose halls at Ukay Perdana costing RM700,000, Lembah Jaya (RM500,000) and Cheras Hartamas (RM1.1mil) are all already under construction and should be ready by mid-year.

“The Cheras Hartamas hall will be the size of three badminton courts to provide residents more space for their community activities.” Meeting point: The Lembah Jaya Multipurpose Hall in Jalan Bukit Belacan, Taman Desa, Lembah Permai, Ampang is under construction and will be completed this year.

“The total project is estimated to cost RM10mil, but the initial phase will start by June this year.”

“We are working to relocate the hawker stalls into a proper centre with better facilities in Pandan Indah.

“There will be space for about 30 units and the centre is expected to cost RM5mil.

“With an additional allocation of RM600,000 from the state government, we are also planning to build another hawker centre at Taman Dagang near the Maluri LRT station, which should be able to accommodate 15 stalls,” said Abdul Hamid. 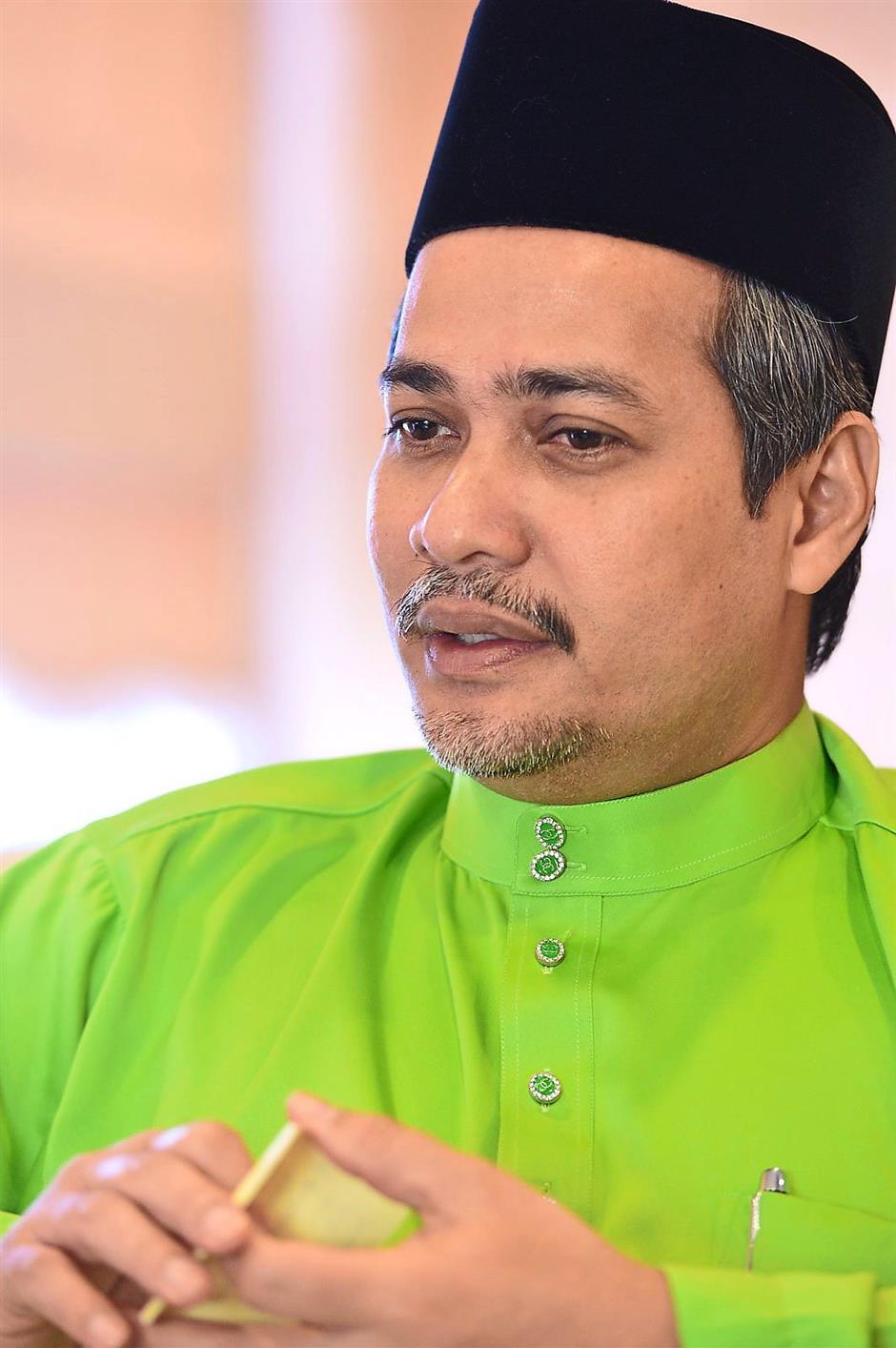 For the future: Abdul Hamid said the RM100,000 allocation from the Government will help improve the administrative efficiency.

“Our current pay-and-display parking system under Suasa Efektif has been giving problems as the ticket dispensing machines have not been well maintained and we may change to a coupon system.

“Due to the large volume of enquiries on the status of applications as well as complaints, we will be implementing a call centre to efficiently handle queries from Ampang Jaya residents.

“Thanks to the RM100,000 allocation from the Urban Wellbeing, Housing and Local Government Ministry, we will be able to improve our administrative efficiency,” he said, adding that the call centre should be in place by April this year.

“I hope that the residents will look after the infrastructure we have provided for them.

“Vandalism is rampant and I hope with the residents’ cooperation, we can reduce the cost of maintaining facilities such as children’s playgrounds and parks.

“Since we have created comfortable spaces for the community, they should also play their part by looking after these facilities.”