The stunning Putrajaya Mosque is one of Malaysia's top landmarks. - Photo from TripAdvisor

TripAdvisor for the second-year running has come up with a list of Traveller’s Choice awards for Attractions.

KUALA LUMPUR and Penang dominate the Malaysia landmarks list in TripAdvisor’s Travellers’ Choice awards for Attractions. KL accounts for three, while Penang accounts for four of the Top 10 landmarks.

Petronas Twin Towers continues to impress travellers ranking first in Malaysia for the second year. According to a TripAdvisor traveller, “This is a must for tourists to Kuala Lumpur and especially those who love a view and are fascinated by architectural splendour.”

The awards highlight the top landmarks around the globe. In the second year of the awards for these categories, 929 winners were identified, including the top 25 in the world and dedicated lists for Asia, Australia, Canada, China, Europe, India, Mexico, South America, the South Pacific, Britain and the United States. The absolutely spectacular Taj Mahal in Agra. - Photo from TripAdvisor

Singapore Botanic Gardens came in first place out of top 25 Asia parks. Nine of the top 25 parks in Asia are found in Japan, closely followed by China with 8 winners. According to a TripAdvisor traveller, “This place is absolutely lush and well-kept – one of the best gardens I have seen on my travels.” 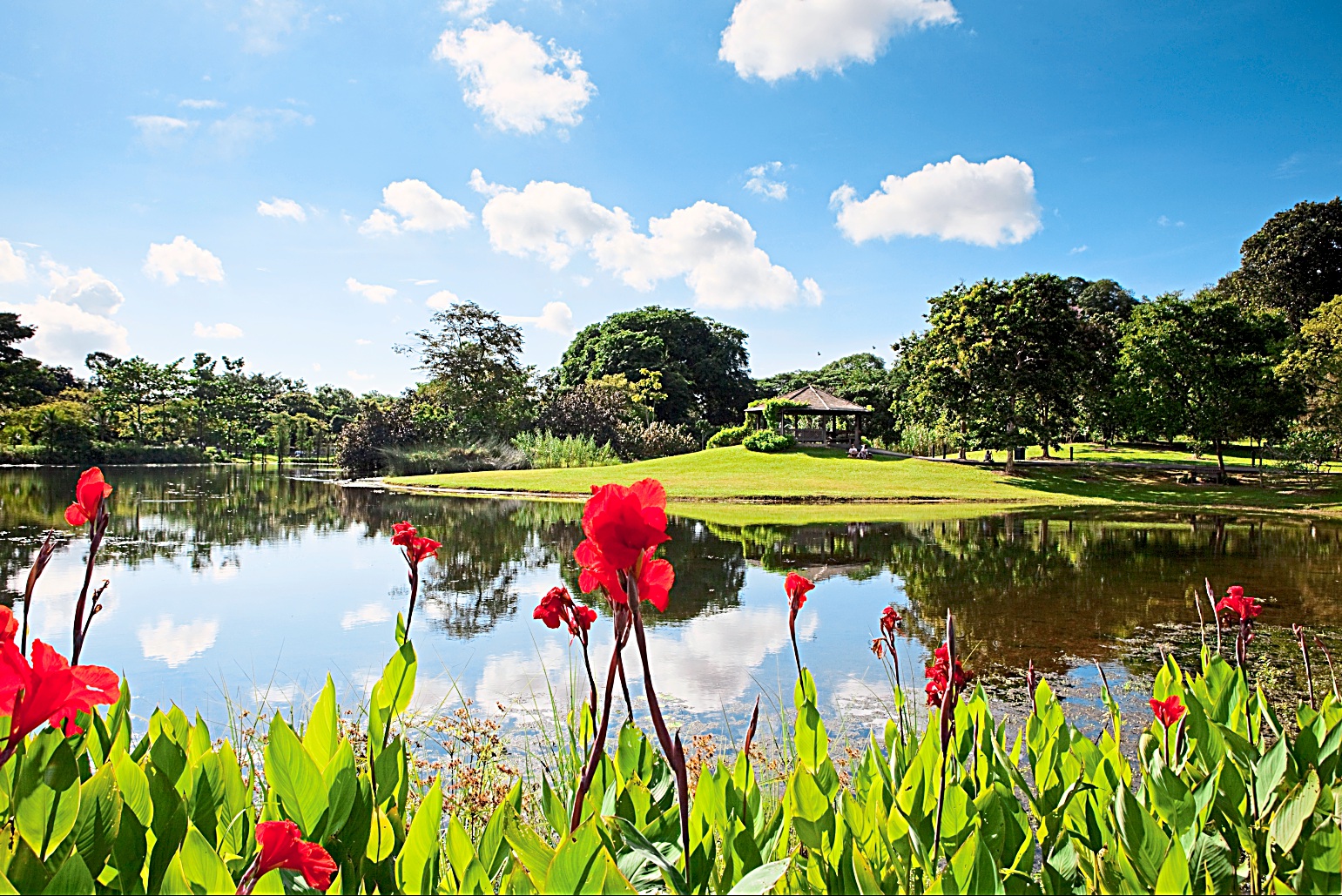 The Eco-Lake in the Singapore Botanical Gardens. - Photo from TripAdvisor

Travellers’ Choice awards honour top travel spots worldwide based on the millions of valuable reviews and opinions from TripAdvisor travellers. Award winners were determined using an algorithm that took into account the quantity and quality of reviews for landmark and park attractions worldwide, gathered over a 12-month period.

Go to www.tripadvisor.com.my/TravelersChoice-Attractions for the complete list of winners from the 2014 Travellers’ Choice Attractions, as well as reviews and candid traveller photos.