There is a lot to see and do in Taiwan. A journey to explore the similarities between the indigenous peoples of the country and those in South-East Asia can be quite rewarding in itself.

First-time travellers to Taiwan have probably heard more about its Han Chinese heritage – such as the priceless treasures spanning nearly 5,000 years of Chinese history at the National Palace Museum or its famous cuisine including Din Tai Fung’s dumplings.

That is only natural, since over 95% of Taiwan’s population are Han Chinese – such as the Hakka, Hokkien and other groups – who began migrating from mainland China to the island in the 17th century. And when the Kuomintang government evacuated to Taiwan in 1949 after losing the Chinese Civil War, it brought about two million mainlanders with it. 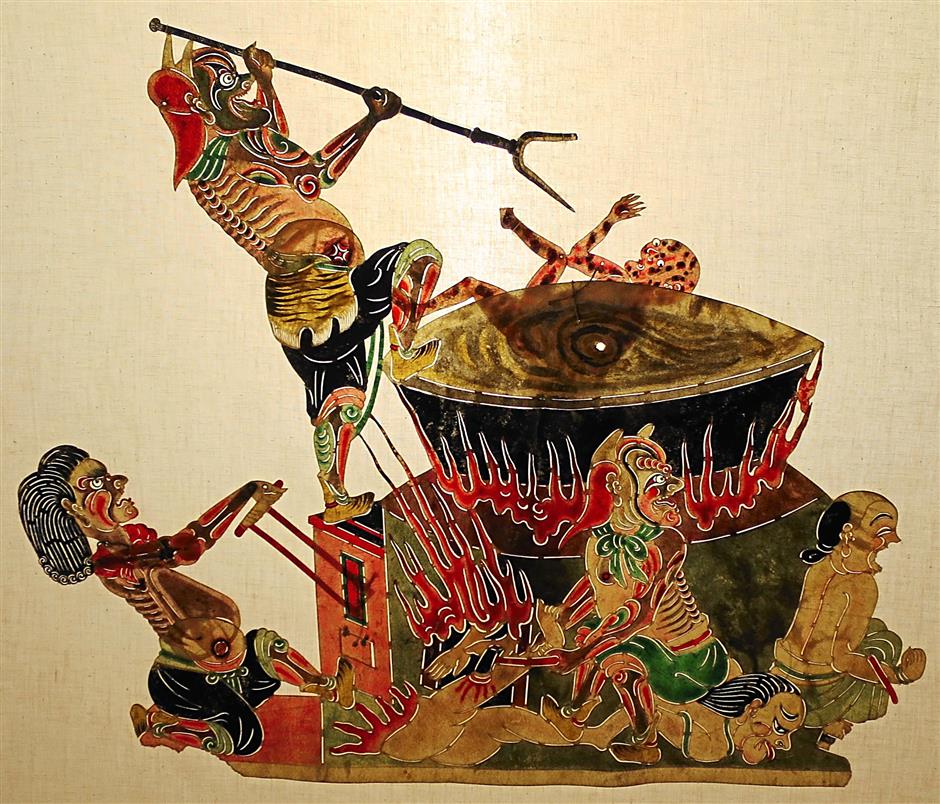 But there’s another side to Taiwan that’s worth exploring. About 2% of the population are Malayo-Polynesian peoples who share a common heritage with South-East Asians. And visitors from our part of the world can trace these roots and enjoy a cuisine and art scene that is not far different from our own.

Start in Taipei at the Lin Liu Hsin Puppet Theatre Museum, in the city’s heritage zone near the Danshui River. The most complete puppet collection in Asia includes over 10,000 puppets as well as scripts and stages.

Depending on what’s on display, you may find Chinese grave effigies about 2,000 years old, Thai shadow puppets, Vietnamese water puppets and a Javanese funeral mask from the 11th century, as well as exhibits from Africa, Latin America and Europe. You can watch puppet shows and take workshops in puppet carving and techniques.

“Our museum tries to show that all cultures are interlinked and we are all connected,” explains its director Dr Robin Ruizendaal. 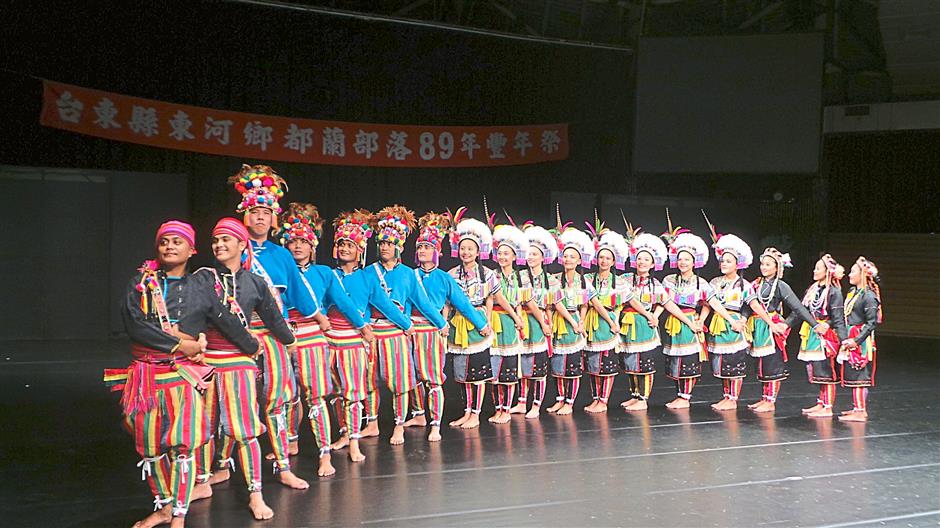 Like some other Austronesian tribes, the Atolan Amis in Taiwan (seen here demonstrating a coming-of -age ceremony at the Taiwan Indigenous Peoples Culture Park) are matrilineal and plant betel nut.

East Asian countries such as Japan, Korea and China are very monolithic, he notes, “but Taiwan is different, more open. It’s a good mix of cultures.” He cites a “largely accepted” theory that Taiwan is the origin of the Austronesian peoples.

“Ethnically, Taiwan is more part of the Asia-pacific as a whole,” he argues. “Around 70% have that DNA.”

To find out more, take the High-Speed Rail south to Kaohsiung and visit the Taiwan Indigenous Peoples Culture Park in Pingtung county. Set in the mountains near the Ailiao River, it showcases the culture of 16 officially recognised Austronesian indigenous groups. 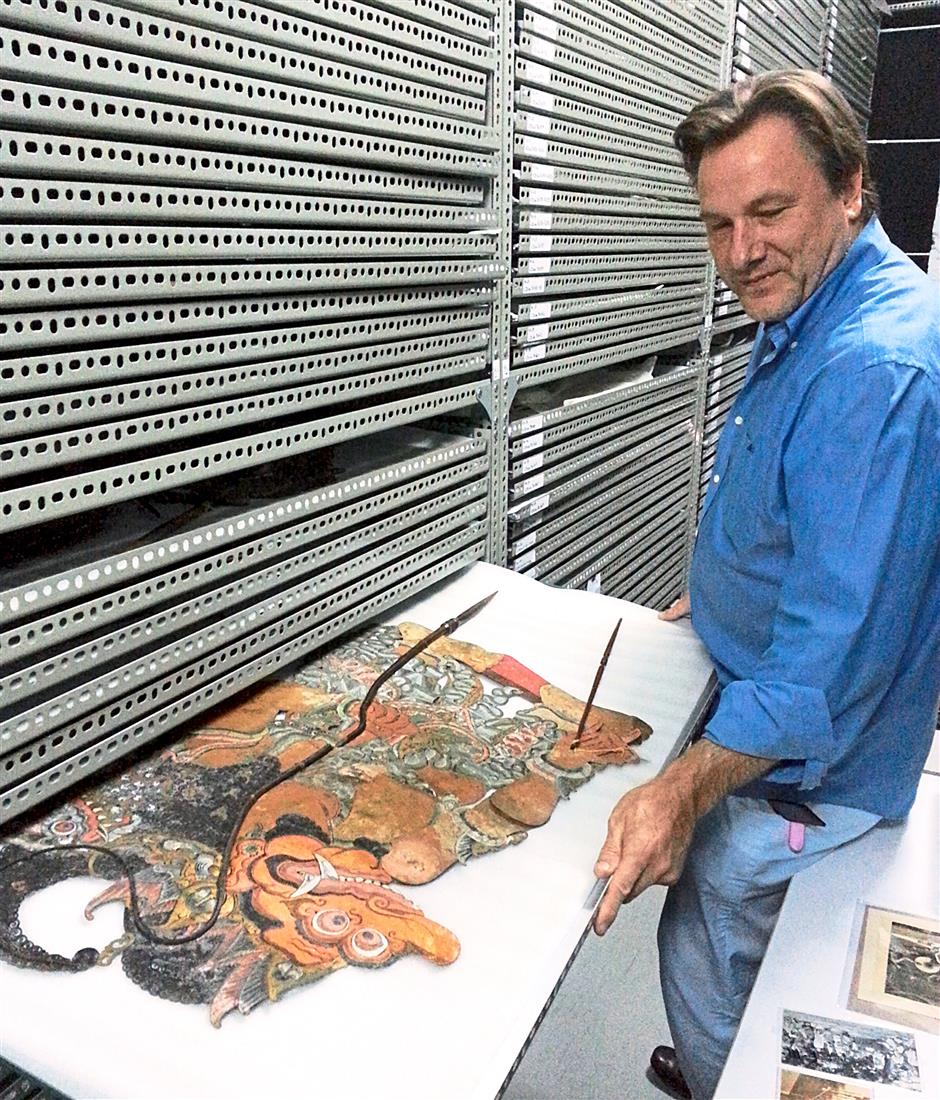 Lin Liu Hsin Puppet Theatre Museum director Dr Robin Ruizendaal allows a rare glimpse into the storeroom with a collection of over 10,000 puppets — including wayang kulit and wayang golek.

Malaysia-born Angeline Tan, who lectures on South-East Asian culture at the National Kaohsiung University of Hospitality and Tourism, notes similarities with Malaysia and South-East Asia in the handicraft on display such as bamboo and rattan weaving, and the dances and music in the cultural shows.

A map in the information centre shows the location of the Austronesian peoples from Taiwan in the north to the Easter Islands in the east and Madagascar in the west. A chart documents similarities in the languages of the region. For example, the word for “eye” is either maca or mata.

Tan was surprised to find even elements of Kadazan culture at the park, she says. “Taiwan works very hard to connect all the different cultures together.” 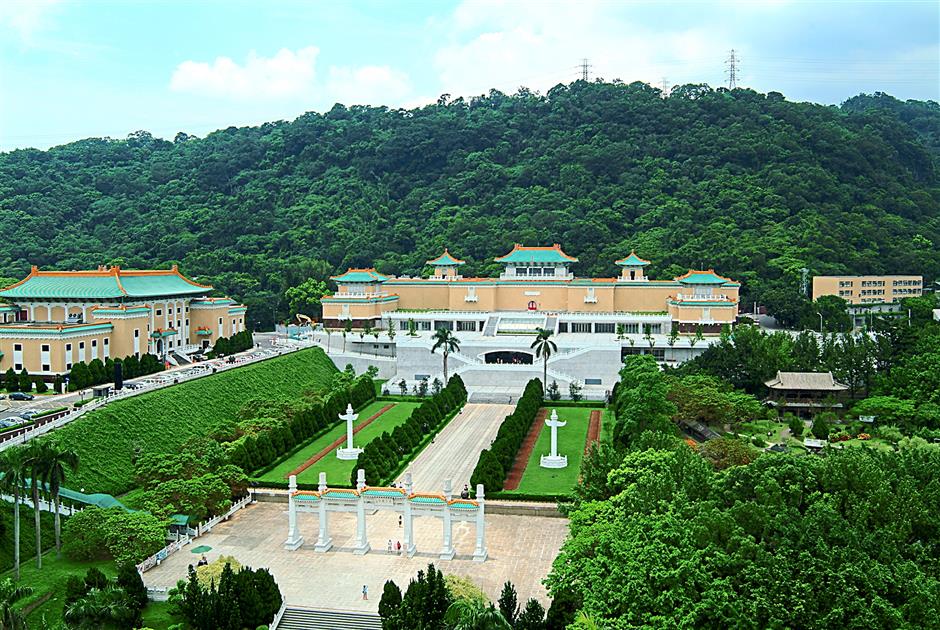