ROME (Reuters) - Iliad has signed a deal with rival broadband operator Fastweb to extend its fibre offer in Italy as the French telecoms group taps into greater demand for ultra-fast connectivity, the companies said on Thursday.

Under the agreement, Fastweb, which is the Italian business of Swisscom, will offer access to its ultra-fast fibre network across Italy, enabling Iliad to cover more than 10 million households by early next year.

Iliad entered the Italian fixed-line broadband market in January after shaking up the country's mobile market with its low-cost offer in 2018. 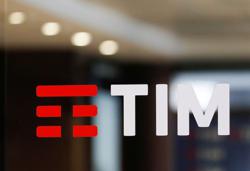