A French Police car patrols in Paris, France. French police arrested three men in Paris on Sept 27 as part of an investigation into violence and human trafficking in France’s pornography industry. — AP

PARIS: French police arrested three men in Paris on Sept 27 as part of an investigation into violence and human trafficking in France’s pornography industry, sources close to the case told AFP.

The case has reached a scale rarely seen in France, with more than 40 alleged victims joining as civil plaintiffs alongside activist groups.

Police came to doubt whether young women depicted in the films had really given consent for the sex acts shown on camera, as they could be heard protesting against what was being done to them in some scenes.

Investigators believe the women, many of them poor and from unstable backgrounds, were lured into participating under false pretences and were told the videos would only be accessible on private Canadian websites.

In fact, the films were viewable in France and the producers demanded large sums of cash from the women to remove them – only for the images to continue to circulate online.

They are suspected of pimping, organised human trafficking, rape and accessory to rape, and rape involving torture.

“The rapporteurs will present the dark picture that their work has uncovered.

“They plan to alert the government and public opinion about the violence committed and disseminated on a massive scale by the pornography industry,” the senators said in a statement announcing the report.

A court rejected the blocking order in early September and suggested mediation. – AFP 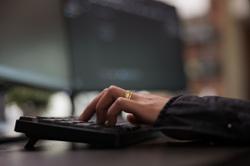 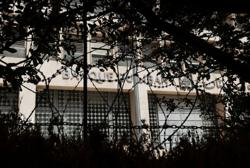