‘Beggars in a car park’: couple in China ditch high rents to live in camper van, but some people are freaking out after story goes viral

White collar workers Zhang Xi and Hu Anyuan from Shenzhen in southern China abandoned renting to live in a camper van and save money. Despite some backlash from sections of the public, the couple say they have a better quality of life than before. — SCMP

A young couple in China who have given up renting an apartment to live in a camper van have started a debate about the cost of living pressures in the country.

Zhang Xi and his girlfriend Hu Anyuan, who live in Shenzhen in southern China, have been criticised for their decision to make a camper van their home and have been dubbed by some people as “the beggars in a car park”, Star Video reported. 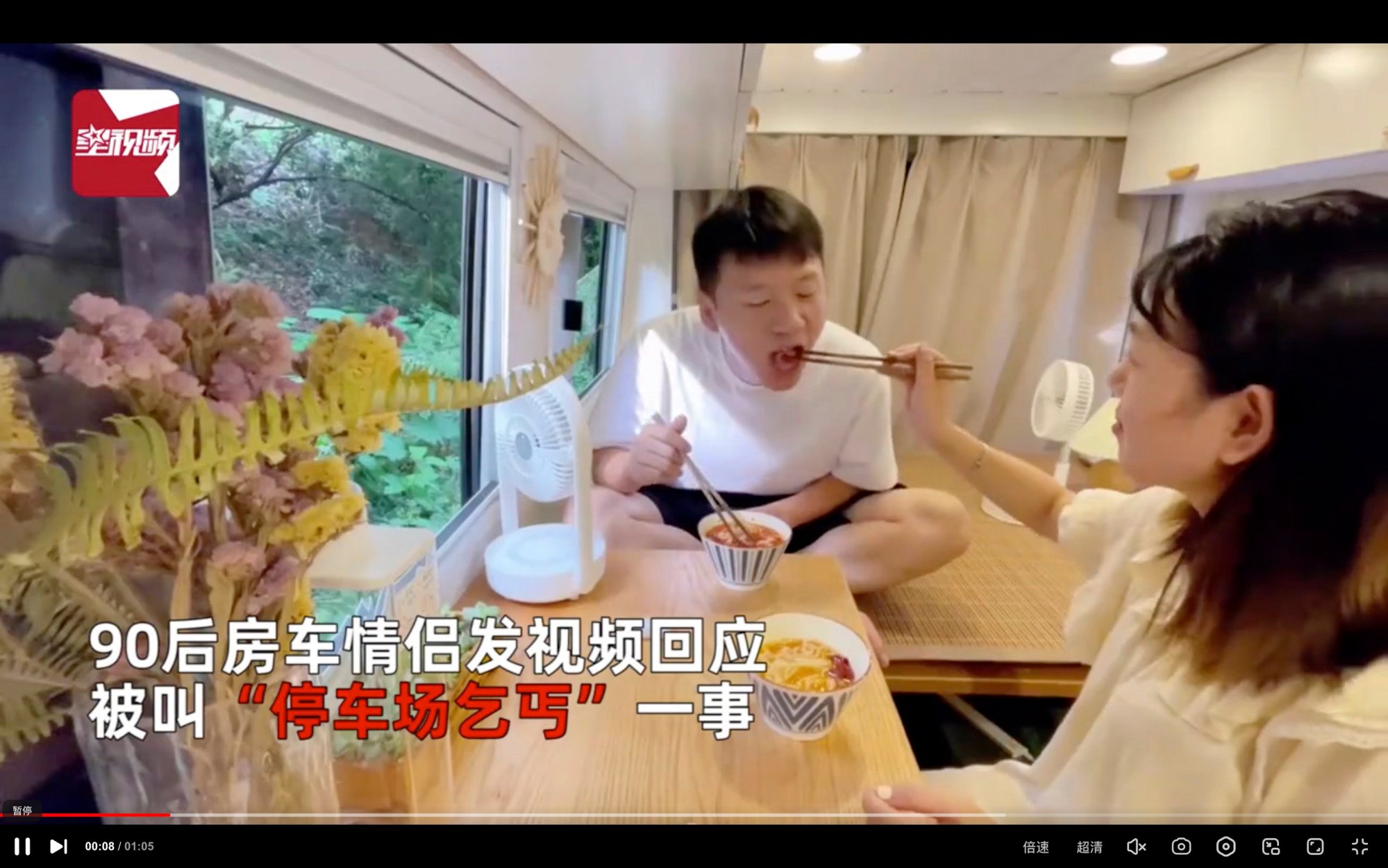 Since moving into the camper van their story has gone viral in mainland China. In a news report on Sunday, Zhang said that they are living a satisfying lifestyle and are happy with their accommodation choice, and have ignored negative public comments.

The couple moved from Wuhan in central China to Shenzhen for work in July last year. But after a few months, they realised they didn’t enjoy living in their high-cost rental apartment which was far away from their offices. 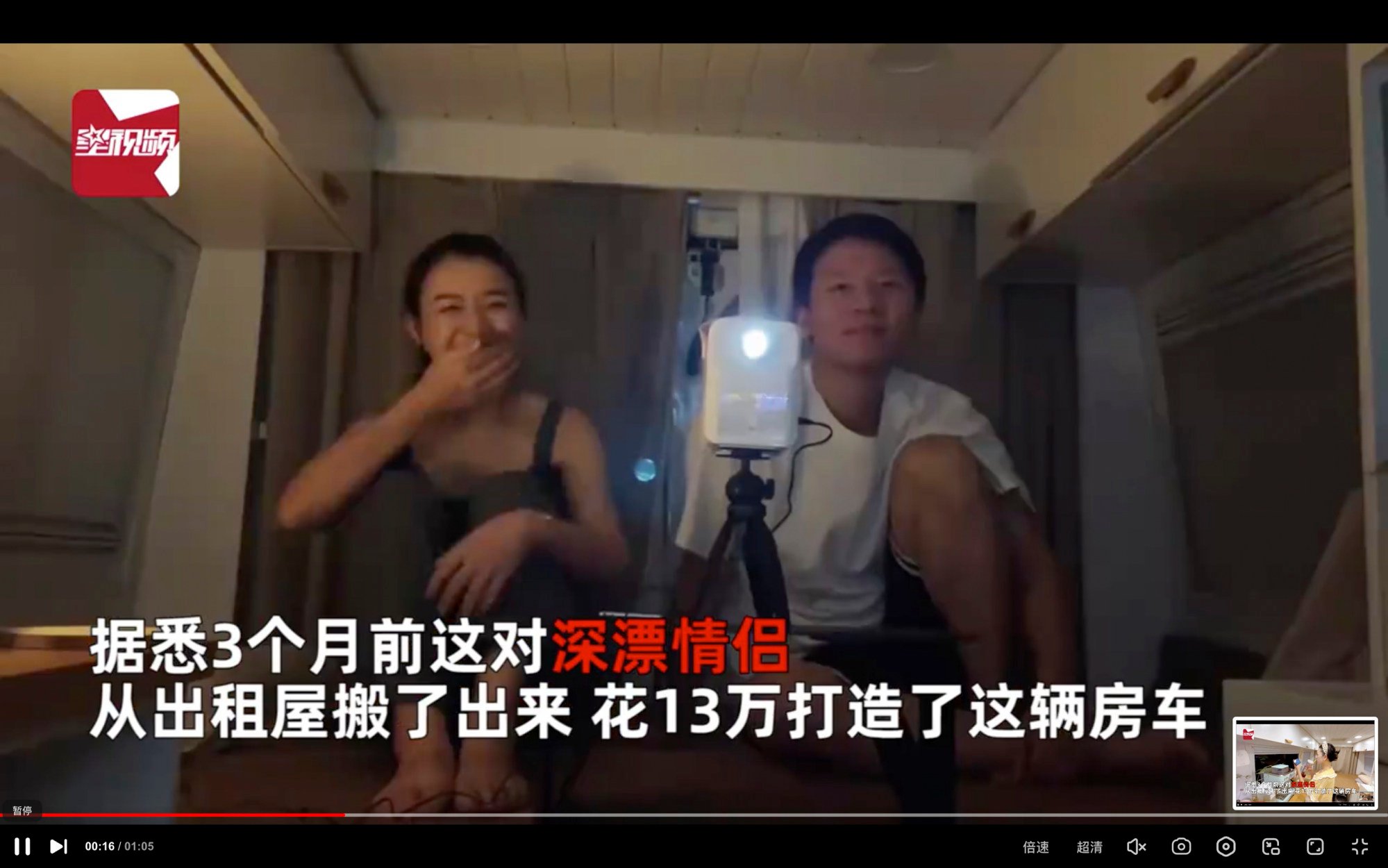 Space in the camper van is limited, having to house a bed, a table, closets and electrical appliances. Their daily routine in the van involves cooking, washing up, reading, watching movies and sleeping.

The couple park the vehicle close to where they both work, reducing their commute time, while on weekends they drive from downtown Shenzhen to the surrounding countryside and enjoy the scenery. 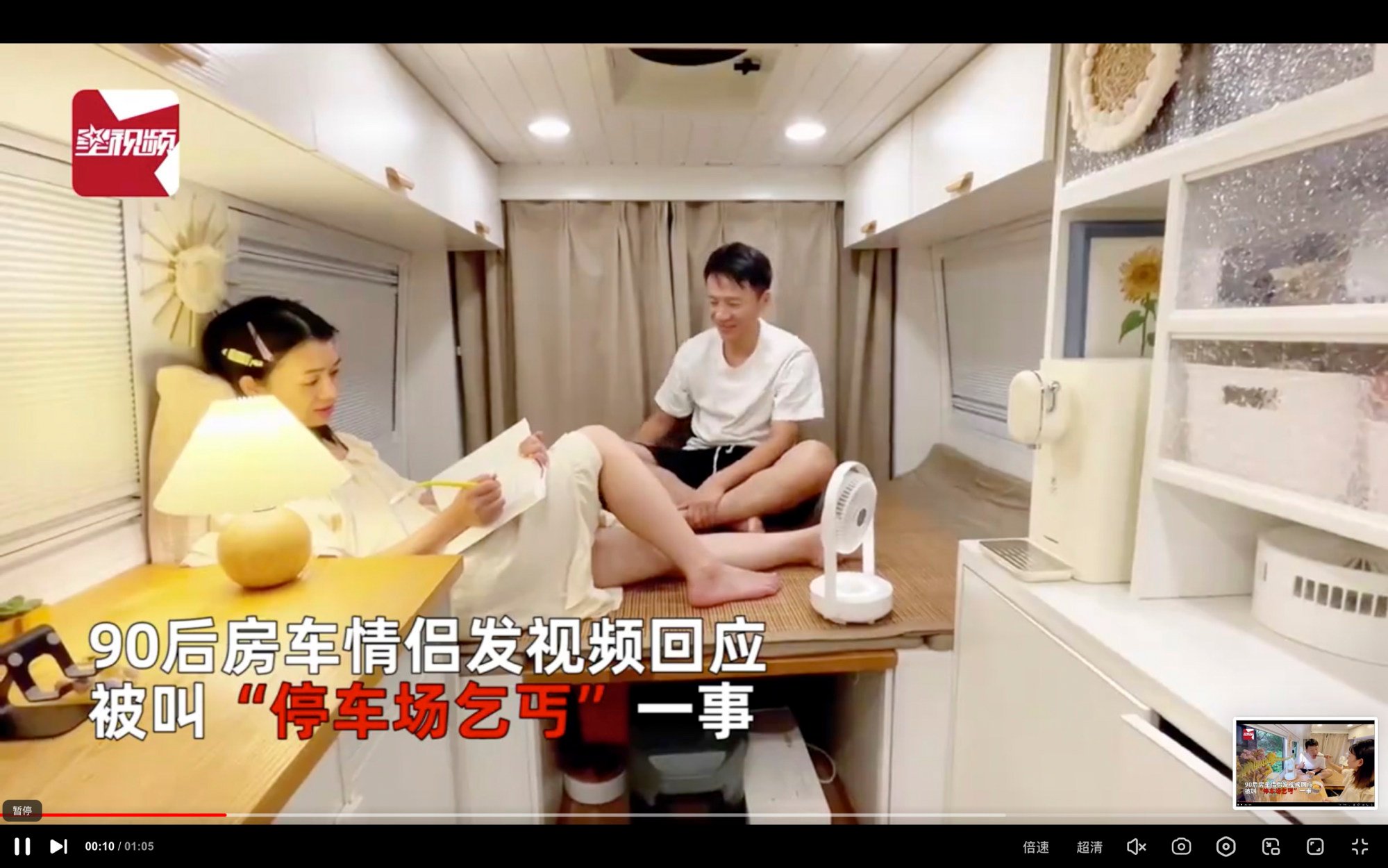 Despite a lack of reliable power, water, and good soundproofing, the couple said they have no complaints about camper van living.

They have even adopted the pejorative nickname, “the beggars in a car park”, given to them by some in the media and online.

“To choose to live in a camper van is a lifestyle choice, and we are very happy. What other people think can’t affect us much. After all, our life is our own,” Zhang said.

Despite some criticism, many praised the couple’s bravery in embracing the lifestyle they want. 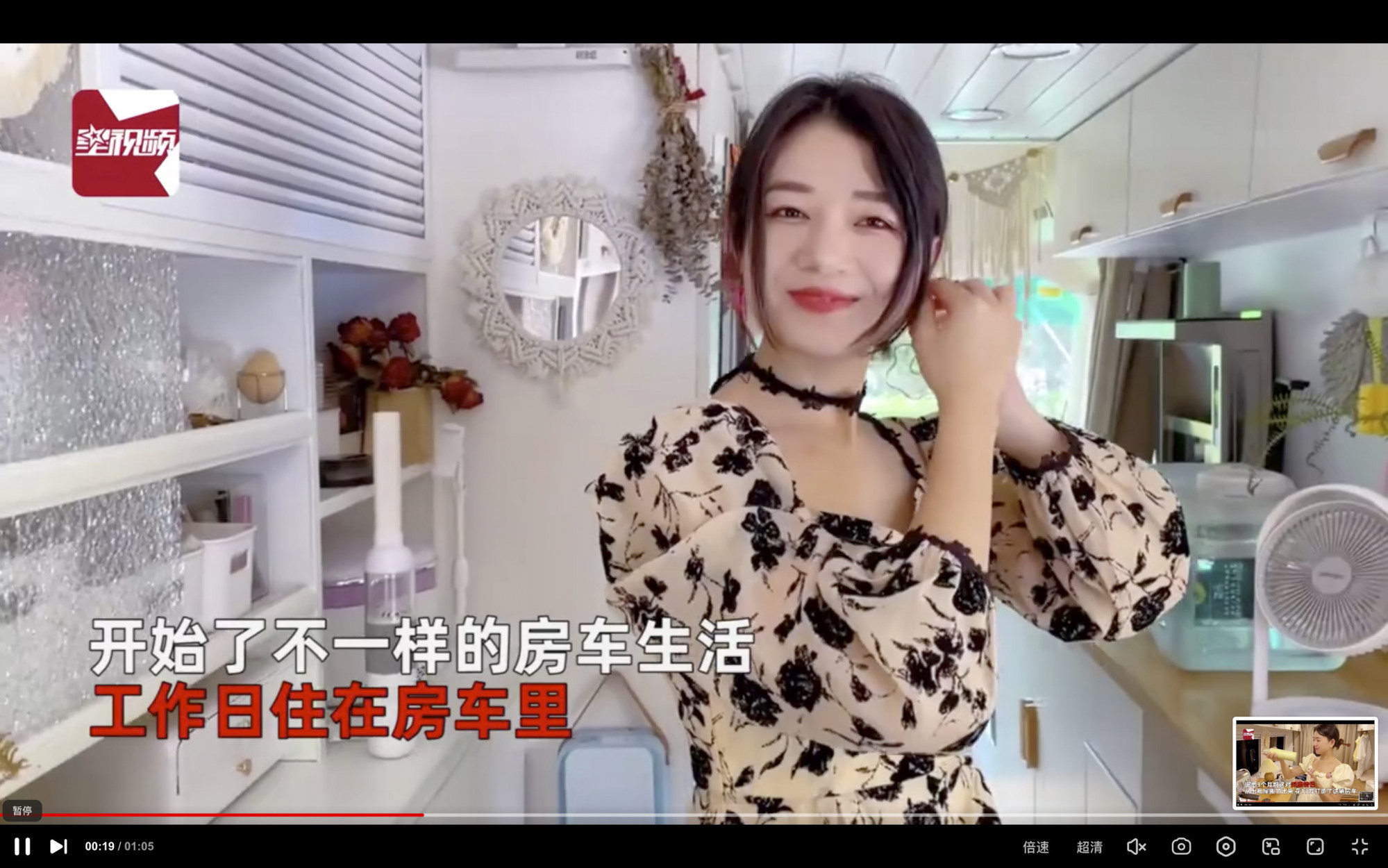 One person said online: “As long as they like the way they live, they really don’t have to care about public opinion.”

“As they can choose the way they want to live, I do feel they are happy,” another said.

Another asked: “It’s a private choice, and it neither harms others nor the environment, so why not?” – South China Morning Post

‘Pay up or I sell dog to meat shop’: man in China adopts woman’s dog then threatens to have it killed unless she gives him RM3,236