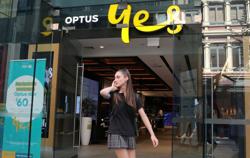 Credit cards, a chain and an open padlock is seen in front of displayed Equifax logo in this illustration taken September 8, 2017. REUTERS/Dado Ruvic/Illutration

(Reuters) -The U.S. Securities and Exchange Commission said on Tuesday it had charged https://www.sec.gov/litigation/litreleases/2022/lr25470.htm?utm_medium=email&utm_source=govdelivery three individuals for illegally tipping and trading in the securities of Equifax Inc before the company announced it had experienced a massive data breach.

Equifax, a provider of consumer credit scores, revealed https://www.reuters.com/article/us-equifax-cyber-idUSKCN1BI2VK in September 2017 that personal details of as many as 143 million U.S. consumers were accessed by hackers between mid-May and July of that year, making it one of the largest data breaches in the United States.

According to the SEC's complaint, Equifax hired a public relations firm in August 2017 to help handle the media inquiries it expected to result from the breach.

Ann Dishinger, who worked as a finance manager at the public relations firm, learned about the Equifax breach through her role and tipped her significant other, Lawrence Palmer, with the non-public news.

The SEC alleges that Palmer then contacted a former client who arranged for the purchase of out-of-the-money Equifax put options with the understanding that the client and Palmer would split any trading profits obtained.

The agency also alleges that Palmer tipped his brother and business partner, Jerrold Palmer, who then contacted a high school friend who arranged for the purchase of the same series of out-of-the-money Equifax put options.

Lawrence Palmer's former client and Jerrold Palmer's friend netted approximately $35,000 and $73,000, respectively, in profits, according to the SEC. The SEC has charged the brothers along with Dishinger with violating its anti-fraud rules.

The three could not immediately be reached for comment. 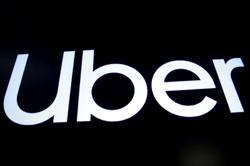 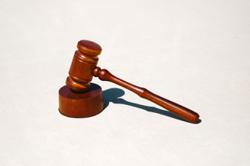