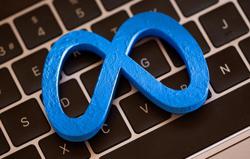 Instagram is helping parents manage their children's social media, providing clear advice on how to structure their use of the platform. — dpa

Teenagers are often more adept at using social networks than their parents, but that shouldn't mean parents can't understand what their children are doing on social media.

That's why Instagram is giving parents and guardians clear advice on how to make sure their children are using the platform safely. The advice is likely also aimed at parents whose concerns have been raised by recent headlines Instagram's mental health impact.

The new guidelines come after then-parent company Facebook came under renewed scrutiny when a whistleblower leaked information reportedly showing that the company was dismissing internal concerns about the psychological harm Instagram was causing teenagers.

Instagram is now showing parents what exactly they need to do to make the platform safer for their children. Here are some of the most important settings suggested by the company.

There, a public account can be turned into a private one. This means that anything they post will only be shared with followers. For minors signing up for Instagram for the first time, the setting is automatically set to "private".

You and your child can block anyone that you or they don't want to see or be approached by on Instagram. To do this, click on the profile of the contact you want to block and then click on the three dots in the top right corner.

All new accounts created by a blocked user can also be blocked. Blocks can also be removed again in the settings. The user you block won't be informed of these actions.

Setting the time of use

Under "Your activity" in your own profile, you can see how much time your child spends on Instagram on average every day. If you have agreed on a certain usage time with your child, you can set up a daily reminder in the same place as soon as the agreed time is reached.

The effort to make Instagram appear more safe for teens comes after company whistleblower Frances Haugen accused the company in October of brushing aside internal concerns that Instagram was exacerbating the body image problems of one in three young girls and even triggering suicidal thoughts in some teenagers.

The allegations made by Haugen, a former Facebook executive, have strengthened the case of Facebook critics in the US Congress who are pushing for the company to be broken up.

Facebook researchers had reportedly said that for many teenagers – especially girls – Instagram increases dissatisfaction with their own bodies, which in turn has an impact on their mental health. – dpa 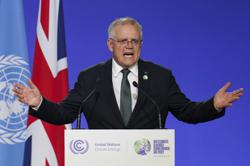 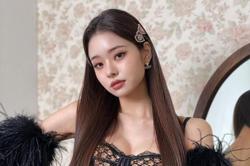