By Subrat Patnaik and Stephen Nellis 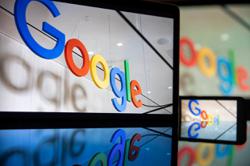 FILE PHOTO: Smartphone with Epic Games logo is seen in front of Apple logo in this illustration taken, May 2, 2021. REUTERS/Dado Ruvic/Illustration/File Photo

Epic Games' opening brief in its appeal to the U.S. 9th Circuit Court of Appeals is due Dec. 12, according to a court filing and Apple's reply is due by Jan. 20, 2022. The full appeal process could take years.

Sweeney took to Twitter on Wednesday, calling out Apple's move and said the company will continue to fight the tech giant.

"This is another extraordinary anticompetitive move by Apple, demonstrating their power to reshape markets and choose winners and losers," Sweeney said on Twitter https://bit.ly/3CGIw2x.

The two companies have been locked in a legal dispute since August last year when the game maker tried to get around Apple's 30% fee on some in-app purchases on the App Store by launching its own in-app payment system.

The U.S. tech giant is facing a raft of other legal and regulatory challenges to rules it forces game makers to follow, including the closely watched antitrust lawsuit brought by Epic Games.

Apple confirmed the authenticity of the letter that Sweeney shared, but declined to comment further. Apple has not yet said whether it will ask for the injunction to be paused pending the appeal process.

"Epic committed an intentional breach of contract, and breach of trust, by concealing code from Apple and making related misrepresentations and omissions," the iPhone maker told Epic Games, according to the letter shared by Sweeney.

Developers have long criticized Apple's commissions of between 15% and 30% on many App Store purchases, what some developers see as an opaque and unpredictable app-vetting process.

Earlier this month, a U.S. federal judge struck down some of Apple's App Store rules, forcing the company to allow developers to send their users to other payment systems in a partial win for Epic Games and other app makers.

(Reporting by Subrat Patnaik in Bengaluru and Stephen Nellis in San Francisco; Editing by Shounak Dasgupta) 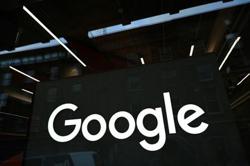 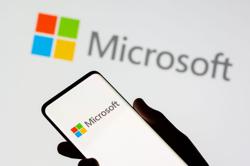