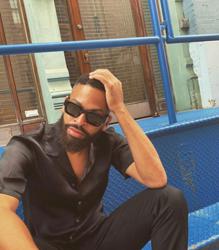 FILE PHOTO: Workers are reflected in the windows of the Canary Wharf offices of JP Morgan in London September 19, 2013. REUTERS/Neil Hall/File Photo

LONDON (Reuters) -JPMorgan is set to launch its big assault on British high street banks and online lenders from next week, with the launch of its long-planned digital retail bank Chase.

Sanoke Viswanathan, head of the online venture, told the Times and Financial Times newspapers on Friday the bank planned to expand into lending and investments as well as expand in other countries if successful, starting with continental Europe.

The JPMorgan spokesperson confirmed the contents of the interviews.

JPMorgan is following U.S. rival Goldman Sachs into the market, which has been offering savings accounts to consumers in Britain since 2018.

The U.S. banks are looking to bolster lucrative but volatile returns in investment banking with steadier retail revenues, but face a competitive market dominated by incumbents including Lloyds, Barclays, NatWest and HSBC.

It will also compete with a crowded field of relative newcomers including Monzo and Starling.

JPMorgan bolstered its British venture earlier this year by purchasing digital wealth manager Nutmeg for 700 million pounds ($966 million), as it aims to tap a growing band of pandemic-era savers. 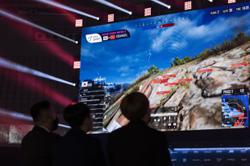 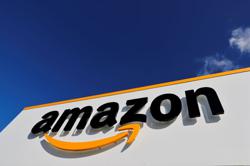