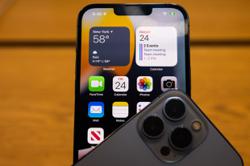 A certain string of characters in your wireless network is apparently all you need to disable WiFi on someone's iPhone. – dpa

As far as bugs go, the most recent one reportedly hitting iPhone owners is one of the strangest: All it takes to disable your WiFi on iOS is a specific string of characters in the wireless network’s name.

Danish IT specialist Carl Schou said on Twitter that he could no longer activate WiFi on his device after after connecting to a WLAN network with a specific combination of characters. Connecting to other networks is also no longer possible.

Using characters common to programming like %, such string errors are known to occur from time to time, and can even cause unexpected consequences in messenger services and be used in hacking.

And yet nobody should worry about destroying their iPhone with this bug. If you somehow find yourself confronted with this, you only need reset the network settings.

Go to the settings under "General" and "Reset" and then "Reset Network Settings." Try to connect and everything should work again. The smartest thing to do, however, would be to not connect to dubiously named WiFi networks in the first place.

Android users do not appear to be vulnerable to this particular wireless Internet bug. – dpa 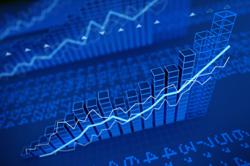 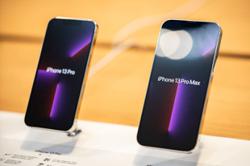