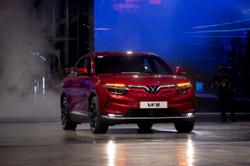 Huawei Technologies Co has started to sell smart vehicles in its flagship stores across China, as the telecoms equipment giant continues to look for new revenue drivers after its smartphone and network gear operations were hit by US sanctions.

The SF5 model, jointly launched by the Shenzhen-based tech giant and carmaker SERES, is the first vehicle to officially enter Huawei’s stores. The electric-petrol hybrid is equipped with Huawei’s HarmonyOS-based HiCar system and has a driving range of 180 kilometres in pure electric mode and over 1,000 kilometres in extended-range mode.

A Huawei salesman said the HiCar system enables users to switch between their mobile phone apps and the vehicle’s central control panel, and can connect the car to other smart devices such as TVs, air conditioners and others.

Richard Yu, the head of Huawei’s consumer business, said at a press event on Tuesday in Shanghai, that US sanctions had hurt its smartphone supply chain.

“The electric vehicle is the only product that can offset losses in our smartphone business as they command high prices – although overall sales are not yet as high as smartphones.”

Two cars – a blue and white version – could be seen in Huawei’s main store in downtown Shenzhen on Wednesday. It is also available at stores in Shanghai, Chengdu and Hangzhou and can be reserved on Huawei’s e-commerce platform Vmall with a deposit of 1,000 yuan (RM633). 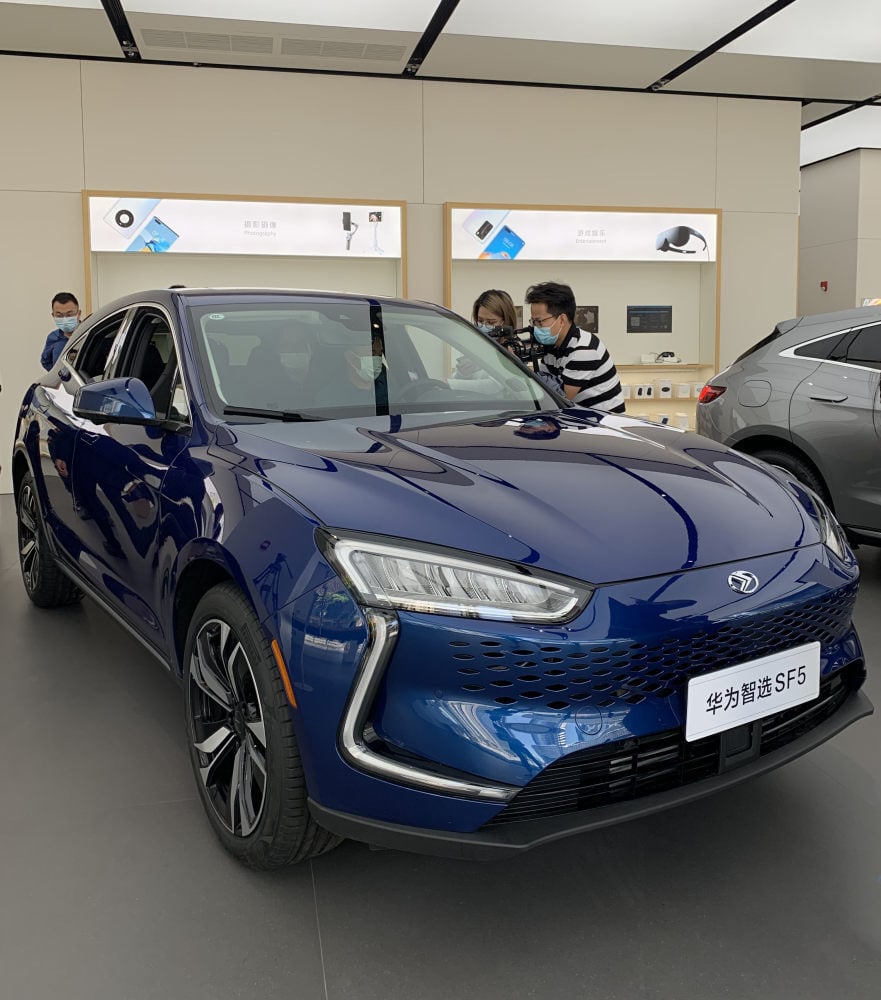 “It’s a good idea to make the vehicles available at Huawei’s stores, as it provides more access for potential buyers,” said one person the Post spoke to who had registered for a test drive at the Shenzhen store. “I don’t think the car is fantastic but I’ll have a try. Maybe it would be smarter to wait a while.” The person said the benefits of linking the car to devices in the home would not be that attractive until more homes are smart.

Huawei’s move into intelligent cars comes as its mainstay smartphone and network gear businesses reel under the impact of US restrictions that cut off its access to high-end chips.

Wang Jun, president of Huawei’s intelligent automotive solutions business unit, said at last week’s Shanghai auto show that the company was looking to offer smart car solutions, including hardware components and software, to carmakers around the world. Meanwhile, smartphone competitor Xiaomi has said it is looking to get into the smart car business as well.

“Cars are now becoming more like an electronic product than a mechanical product... and in terms of making electronic products, Huawei is an expert,” said Will Tao, an independent consultant focused on China’s tech industry. “It will not be challenging for Huawei to make its own cars, it just depends on whether it wants to or not.”

During the Shanghai auto show on Sunday, Chinese carmaker Arcfox launched the first EV fitted with Huawei’s full intelligent auto solution system, HI. Its basic model, the Alpha S, is priced at 388,900 yuan (RM246,380) and is equipped with the HI system, compared with 249,900 yuan (RM158,290) for Tesla’s Model 3.

Arcfox advertises the car as capable of Level-3 autonomous driving, which allows drivers to safely take their attention off the road under certain conditions. It comes equipped with lidar (a remote sensing method that uses light in the form of a pulsed laser to measure distance), wave radars, cameras and ultrasonic radars.

Aside from Xiaomi, Chinese search and artificial intelligence giant Baidu is also looking to enter the smart car fray. Beyond Big Tech, there are 500 vendors looking to take a slice of the EV market in China.

Huawei started to build alliances in the auto industry last year. It has already signed up 18 carmakers to form a so-called “5G automotive ecosystem” using Huawei’s HiCar. BYD unveiled the first vehicle with a HiCar smart screen in February at the Mobile World Congress Shanghai. The system can also be tacked onto older EV models to give them some smart features. – South China Morning Post 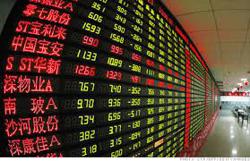 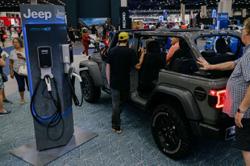