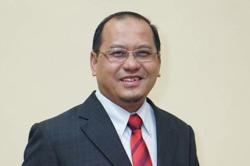 The tablets donated by Ahmad Amzad go a long way toward helping to facilitate Kuala Terengganu schoolchildren's home-based teaching and learning (PdPR) sessions, according to his constituents. — dpa via AP

KUALA TERENGGANU: Relieved and thankful. These were the feelings of a father here after his daughter received a tablet from Deputy Minister of Science, Technology and Innovation Datuk Ahmad Amzad Hashim.

“Previously, my three children had to share one smartphone to study, therefore I’m grateful for the tablet contribution as I could not afford to buy a gadget each for all my children,” Ahmad Arsad who has a heart valve problem told Bernama today.

One of the recipients, Wan Aiman ​​Asyraf Wan Shahril Redhuan, 15, said he was thankful for the donation saying that it is more easier now for him to follow the PdPR method and do revision.

“Previously I had to take turns and share a mobile device with my three siblings which was time-consuming. Owning my own tablet will help me a lot and I can’t wait to use it for the PdPR sessions tomorrow,” said the SMK Dato’ Ghazali student.

Meanwhile, Ahmad Amzad, when contacted by Bernama said he had set aside his three months salary and allowances to buy 100 tablets for students in need.

“I have personally handed over some of the tablets to the recipients by going to the ground while the remaining tablets were distributed through the Kuala Terengganu Parliamentary Community Service Centre.

“It has been my practice to save some amount from my monthly salary and allowances for the community welfare fund for the Kuala Terengganu parliamentary constituency,” he said.

Ahmad Amzad said previously, the fund was also utilised to assist those who faced difficulties or hardships.

“Apart from the tablets that I purchased, I also distributed some 150 units that were donated by several parties.

“The list of the recipients was taken from the Village Security and Development Committee of four state constituencies under the Kuala Terengganu parliamentary constituency, namely Ladang, Batu Buruk, Wakaf Mempelam and Bandar,” he said. – Bernama 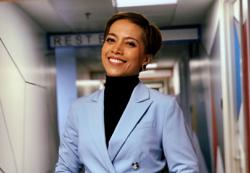 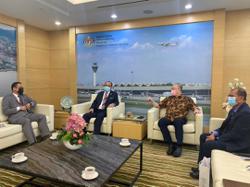