The 39-year-old suspect, an English teacher at a tutorial centre in Tuen Mun, was detained at his home in Tin Shui Wai. The tutorial centre fired him on Sunday and police have seized his computer to check for child pornography. — SCMP

Police have arrested a tutor on suspicion of sending photos and video clips containing child pornography to two primary schoolgirls he taught at a private teaching centre in Hong Kong.

The 39-year-old man was arrested on Monday after the parents of the two girls filed complaints over the weekend.

The suspect was taken into custody from his village house in Tin Shui Wai on Monday night.

A source in the force said the New Zealander, who holds a Hong Kong identity card, was working at a tutorial centre in Tuen Mun. The girls, aged 10 and 11, were his students before he was fired over the weekend.

One of the girls, aged 11, met him at the centre last November while attending English classes there.

The girl reportedly gave him her mobile number because she was told he would send her English articles and exercises.

On Saturday evening, she received photos and video clips containing child pornography on her phone that were purportedly sent from the tutor’s number. Her mother, 42, made a police report on Sunday. 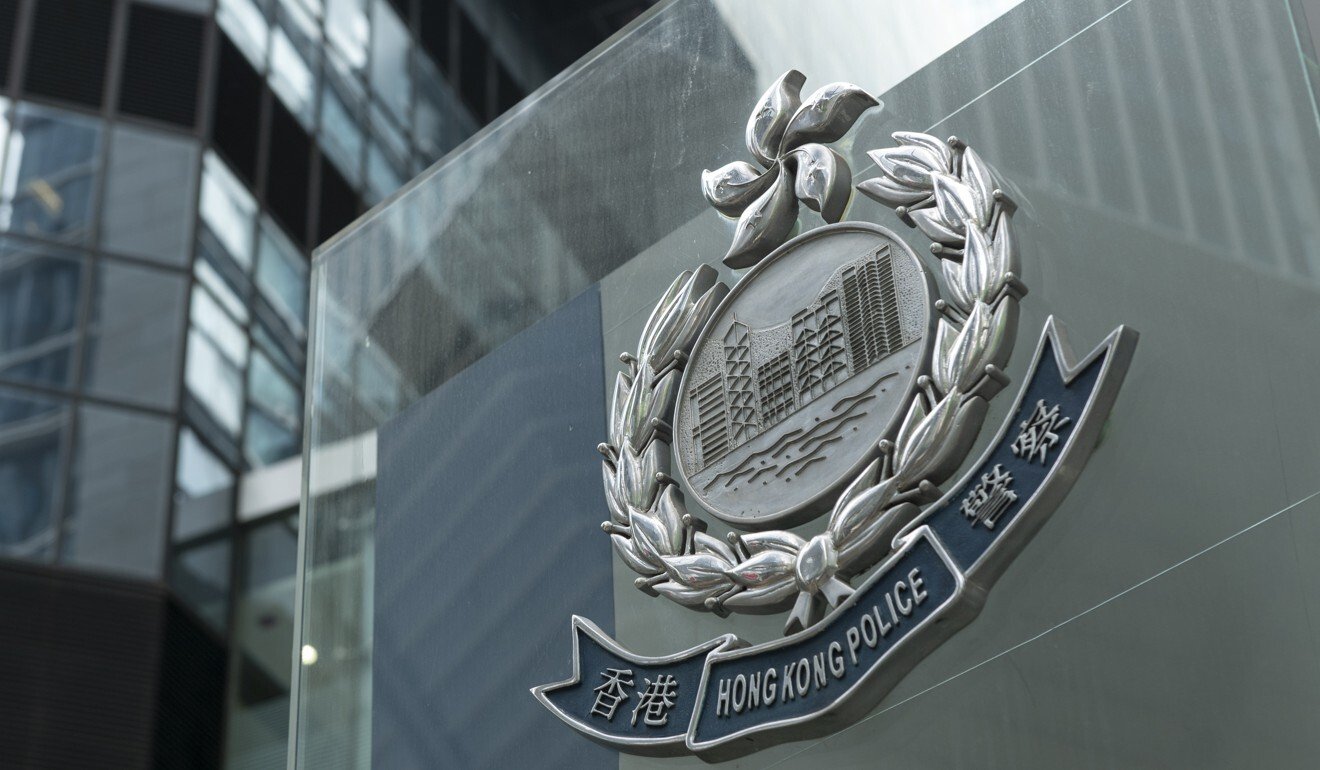 The suspect was also accused of sending objectionable photos of children to the mobile phone of the other girl after she attended his online class via Zoom on Saturday evening. Her mother, 47, lodged a complaint at the tutorial centre.

Police said the tutor denied sending the pornographic content while he was questioned by the owner of the centre. As he refused to let his mobile phone be examined, he was fired on Saturday.

Officers from the New Territories North regional crime unit were tasked to investigate the case and track him down.

Police arrested the man on suspicion of publishing child pornography – an offence that carries a maximum penalty of eight years in jail and a HK$2mil (RM1.04mil) fine under the Prevention of Child Pornography Ordinance.

In Hong Kong, possession of child pornography carries a maximum penalty of five years in prison and a HK$1mil (RM521,732) fine.

The source said officers would investigate whether other victims were involved and examine the suspect’s computer and mobile phone for child pornography.

As of Tuesday morning, the man was still being held for questioning and had not been charged. – South China Morning Post