The funding would allow OneWeb to cover the costs for its network of 648 satellites, expected to be ready by the end of 2022.

SoftBank Group, a former investor in OneWeb, had pulled the plug on funding earlier, forcing OneWeb to file for bankruptcy protection in March.

The company emerged from Chapter 11 bankruptcy protection in November as a consortium comprising the UK government and India's Bharti Enterprises invested $1 billion in the company and took its ownership.

(Reporting by Chavi Mehta in Bengaluru; Editing by Vinay Dwivedi) 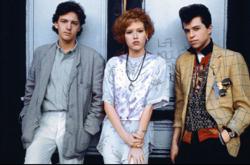