The Week That Was: Of deadlines and headlines

The deadline to complete and submit the e-Census 2020 questionnaire has been extended to Dec 21. — Bernama

With September over, several online deadlines – from spending your ePenjana credit to applying to do the e-Census – had passed too.

Procrastination not only doesn’t pay, it costs money, as those who forgot to spend their RM50 courtesy of the ePenjana initiative forfeited the eWallet credit on Sept 30.

However, Malaysians who missed the original Sept 30 and then the extended Oct 6 deadlines to submit their answers for the e-Census 2020 got a breather.

Those who were not pre-selected to receive postcards with their Invitation Code (IC) – which is required to login to the myCensus website – now have until Nov 30 to pre-register to receive their IC via email, while the deadline to complete and submit the e-Census questionnaire has been extended to Dec 21. 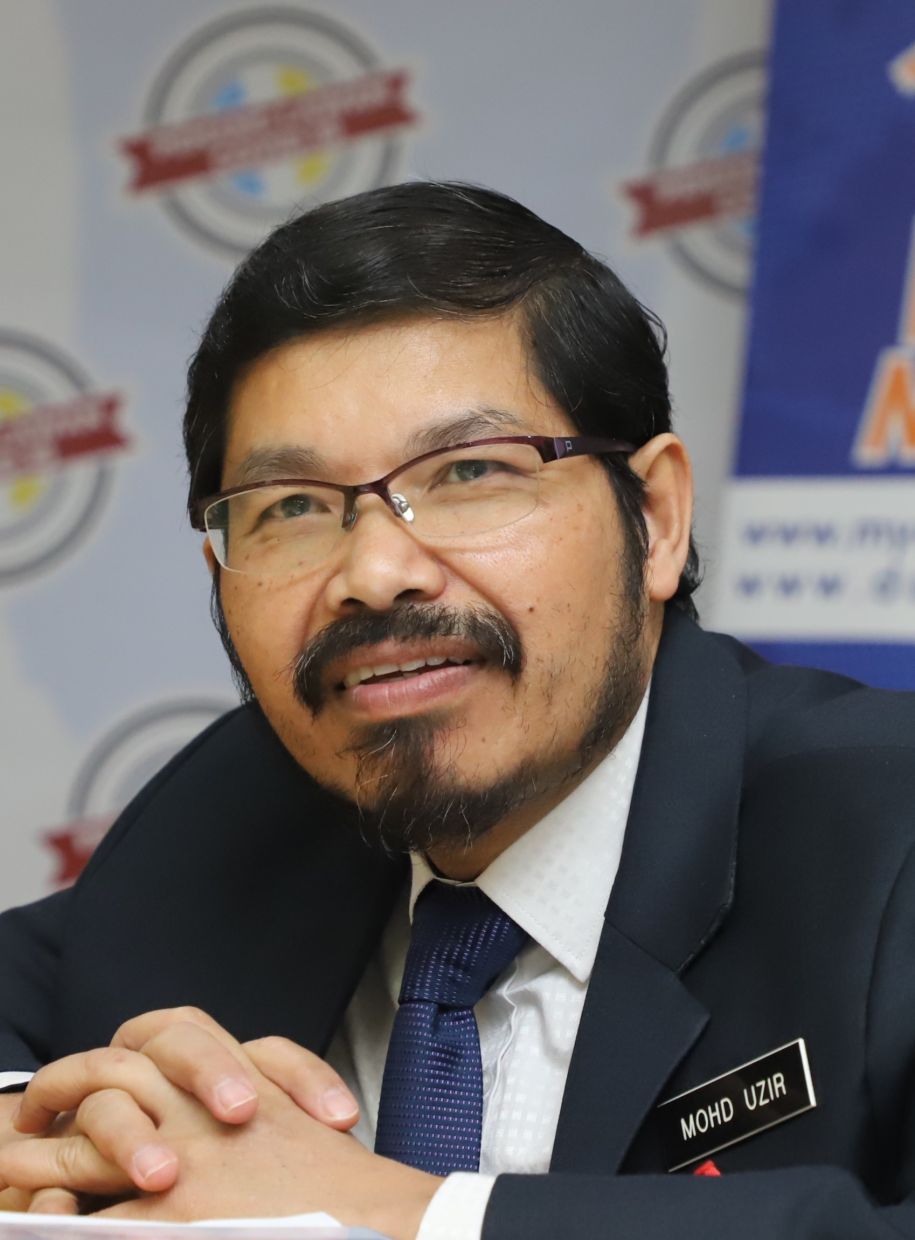 Minister in the Prime Minister’s Department (Economic Affairs) Datuk Seri Mustapa Mohamed said the deadline to do the population study online was extended due to the ongoing Covid-19 situation, which made face-to-face interviews too risky.

He reminded the public that failure to complete the survey was a crime as per the Census Act 1960, which carried a fine of no more than RM100, a prison term of up to six months, or both.

In a separate statement, chief statistician Datuk Seri Dr Mohd Uzir Mahidin said as of Oct 4, the e-Census 2020 had received 3.25 million responses, about 10% of the country’s estimated population of 32.7 million. The target was to reach 30%.

September also saw the announcement of the end of long-running social farming-simulator FarmVille, which is set to close by year’s end.

Its developer Zynga announced it would put the 11-year-old game out to pasture, in line with Facebook’s decision to retire all games that used Adobe web platform Flash.

This in turn was due to Adobe discontinuing support for Flash by Dec 31. Live View is a navigation feature for those getting walking directions, displaying arrows, directions, and distance markers that are “placed right on top of your world” when viewed through the smartphone’s camera.

The landmarks feature was also available for 24 other cities around the world, including Bangkok, New York, Tokyo, Paris, and London.