Nearly 4,000 dogs, cats, rabbits and other pets found dead in boxes at logistics depot in China

Rescuers managed to save over a thousand animals but the rest had already perished when they arrived at the hub in Henan province. They are said to have been dumped there by a courier truck driver after the facility refused to accept the live shipment. — SCMP

About 4,000 dogs, cats, rabbits and other animals believed to have been bought online as pets were found dead in boxes at a logistics hub in central China after being stranded there for nearly a week, according to an animal welfare group.

Rescuers managed to save just over 1,000 rabbits, hamsters, dogs and cats but the rest had already perished by the time they arrived at the Dongxing facility in Luohe, Henan province, on Sept 22.

“We’ve done rescues before but this was the first time I had experienced something this tragic,” said a volunteer with the NGO Utopia Animal Rescue, who gave her name as Dan.

“When we got there, there were several small mountains of boxes containing animals. Many of them were dead and had started to rot and give off terrible smells,” she said, describing the grisly scene at the depot.

Authorities are investigating the incident, which has again raised concerns over the lack of regulation of online pet sales in China. A burgeoning e-commerce industry means almost anything, including live animals, can be bought online – but pets are often illegally transported in unsafe conditions by courier companies. 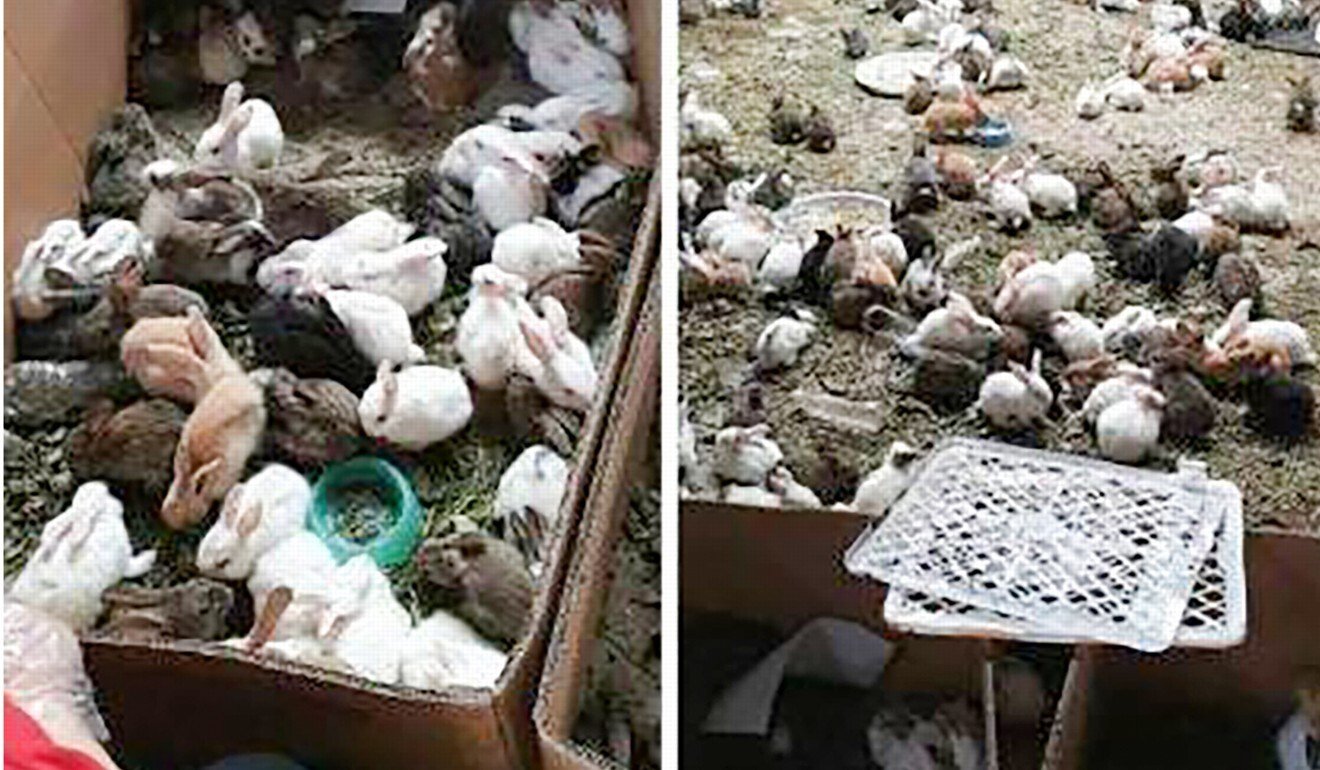 The shipment of animals was said to have been sent on Sept 16, and by the time they were discovered at the depot they had not had water or food for at least five days, according to Utopia Animal Rescue.

Yang Aihua, an official with Luohe’s commerce bureau, told The Beijing News on Tuesday that the animals had been sent from neighbouring Jiangsu province and another city in Henan.

When the courier truck arrived at Dongxing and staff discovered the cargo contained live animals, it refused to accept them. But the driver had just dumped the animals at the facility, Yang said.

It is illegal to transport live animals via the courier system under China’s postal law. They can be transported on planes if the sender can provide required documents such as vaccination records and health certificates and an approved pet transport crate for the journey, according to the civil aviation rules.

Dan from Utopia Animal Rescue said the logistics company involved was Yunda Express, as the packing slips on the boxes all came from Yunda and the animals were discovered at the company’s depot at the logistics hub.

However, a Yunda Express representative told online media outlet Jiemian News on Wednesday that the packing slips found on the boxes were preprinted for previous customers and had been taken and used without permission.

Two phone calls and an emailed request for comment to Yunda Express were not returned. 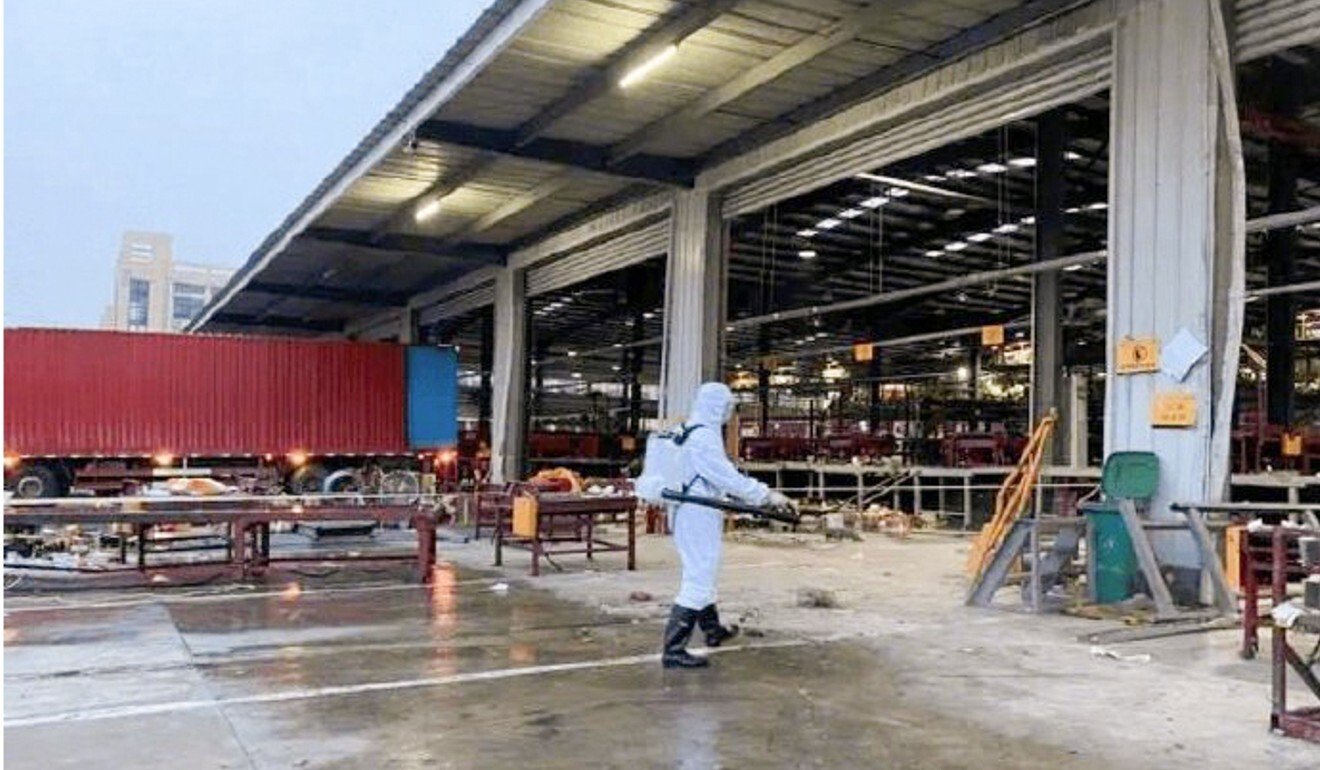 Dan said the logistics company that transported the animals was responsible for the deaths, saying it failed to ensure the right documentation was attached to the live cargo and it had not provided safe and comfortable conditions for the animals.

“Many small courier companies, they fail to have the right health certificates and enough space for the animals... we continue to call for a ban on transporting live animals and the online sale of animals,” she said.

More than 870 rabbits, 99 hamsters, 70 dogs and 28 cats were found alive at the depot. Homes have been found for the healthy animals, while pet stores and volunteers are caring for the sick.

Dan said most of the rabbits were in poor condition because they were less than a month old.

“We’ve been giving them vitamins and glucose, hoping they can survive,” she said. “We’re waiting to see if they can make it. If not, that’s out of our hands.” – South China Morning Post 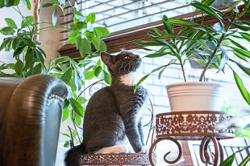