Zahidi said the ministry was also seeking the aid of the private sector to donate laptops to disadvantaged students. — AFP Relaxnews

The Communications and Multimedia Ministry is mulling over making free Internet access available to institutions of higher learning across the country.

Its Deputy Minister Datuk Zahidi Zainul Abidin said it was essential to ease the strain on students, especially those who come from poor families and can’t afford to pay for Internet access.

He said the ministry will have a discussion on how to offer free Internet access starting with Universiti Teknologi Mara (UiTM) campuses before extending the service to other universities and colleges. 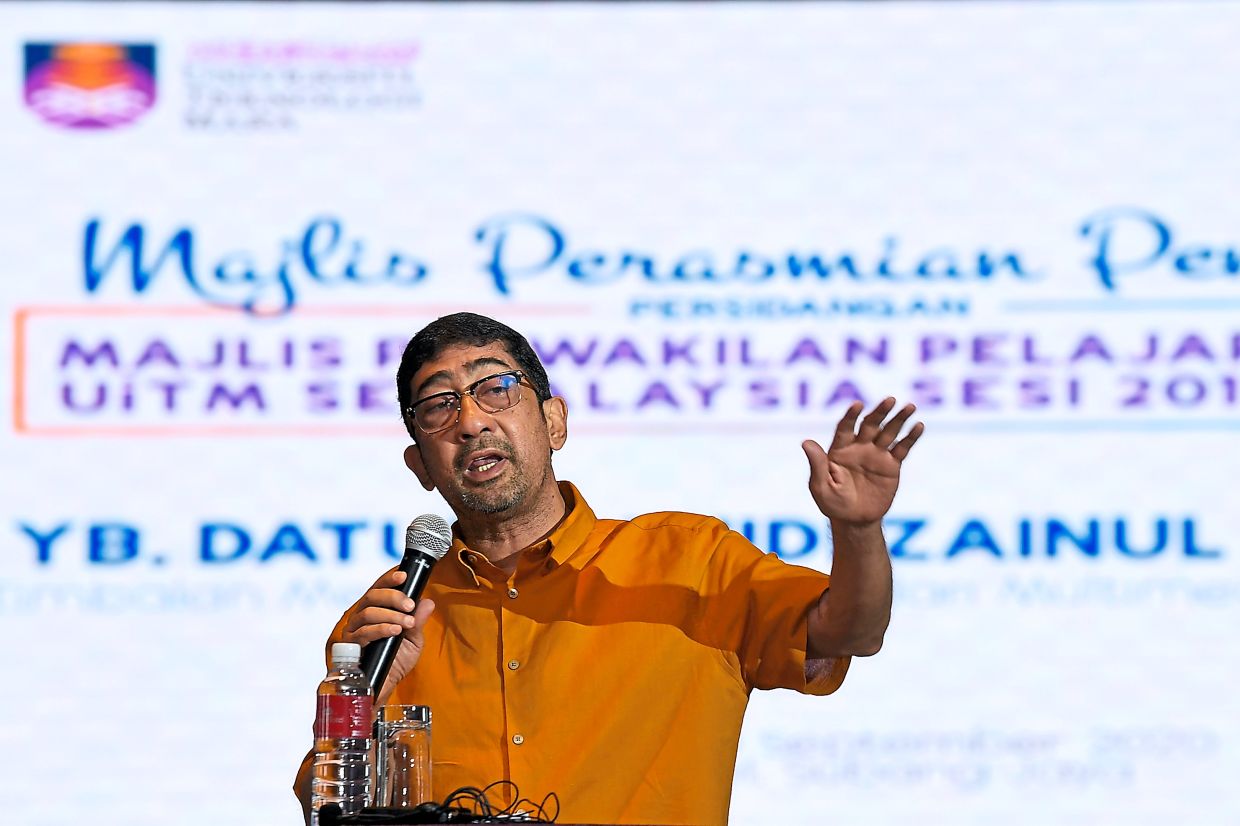 Zahidi says his ministry will have a discussion on how to make free Internet access available to institutions of higher learning. — Bernama

In a Bernama report, Zahidi said the ministry was also seeking the aid of the private sector to donate laptops to disadvantaged students.

Meanwhile, an operating framework for vacation rental service Airbnb will be finalised by the government by the year-end.

Housing and Local Government Minister Zuraida Kamaruddin said regulations, licensing and taxes have to be standardised for Airbnb and the hotel sector.

She felt that Airbnb had the potential to contribute to the national economy, and wanted to work out a plan that benefits both parties.

“The matter is still under discussion as to how we want to classify Airbnb, as we have to take into account the agreement to allow private homes to be involved with the sector,” she said in the report, adding that a discussion will also be held with management bodies in housing estates. 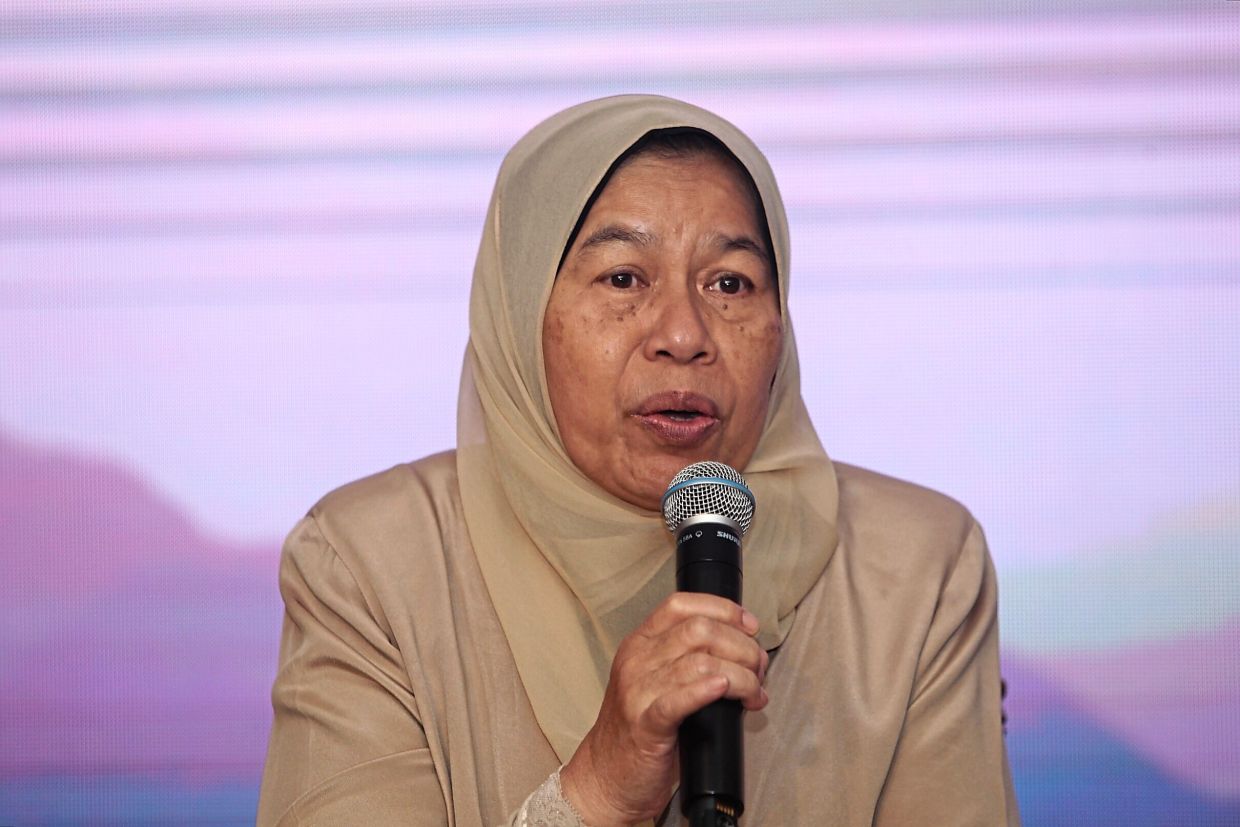 Zuraida says regulations, licensing and taxes have to be standardised for Airbnb and the hotel sector. — AZMAN GHANI/The Star

It will be a coordinated effort by the state government; the Housing and Local Government Ministry; Tourism, Arts and Culture Ministry; and Malaysian Productivity Corporation.

This follows the Minister in the Prime Minister’s Department (Economic Affairs) Datuk Seri Mustapa Mohamed’s statement that issues regarding Airbnb had to be finalised soon, as the business was severely affected by the Covid-19 pandemic.

Another online service being looked at is e-hailing after complaints from taxi associations in Sabah that e-hailing operators are not adhering to government regulations.

Following a meeting with the aggrieved taxi drivers, Transport Minister Datuk Seri Dr Wee Ka Siong said licence renewal and application, and vehicle inspection by Puspakom have to be streamlined to ease the process for e-hailing and taxi drivers. 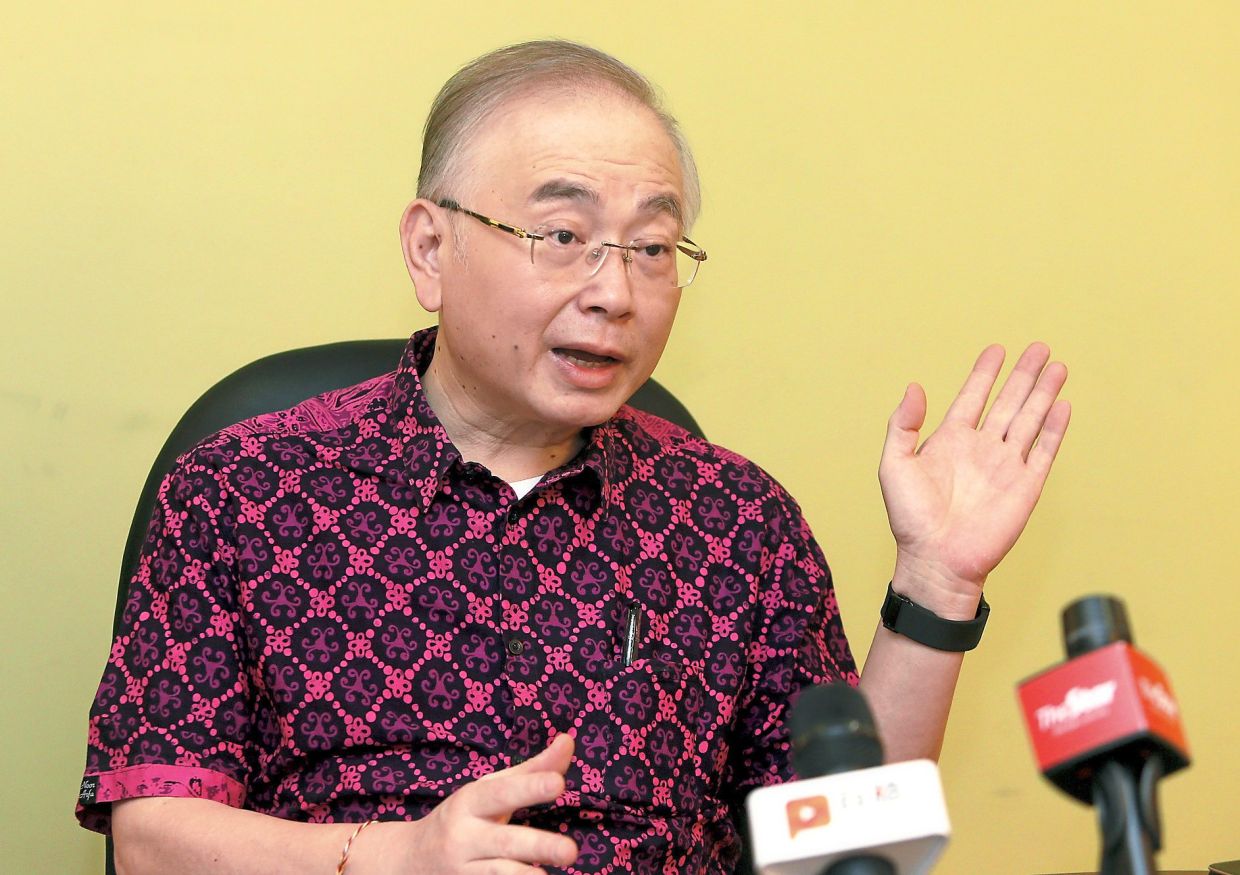 Dr Wee says he will discuss the e-hailing issues at the ministerial level to reach the best decision for all parties. — CHAN TAK KONG/The Star

“I will discuss these issues at the ministerial level in order to reach the best decision for all parties,” he posted on Facebook.

Meanwhile, the two executives of Perak-based SEA Gamer Mall accused of hacking by the United States have resigned from the company and agreed to be extradited to face charges.

Wong Ong Hua, 46, and Ling Yang Ching, 32, voluntarily resigned as CEO and chief product officer, respectively, according to a statement issued by the company.

They will no longer be involved with the running of the company, and Tommy Chieng, who was the chief operating officer, has been named CEO.

He will also be made a member of SEA Gamer Mall’s board of directors.

Chieng said the two executives maintained their innocence and are committed to fully cooperating with the authorities. 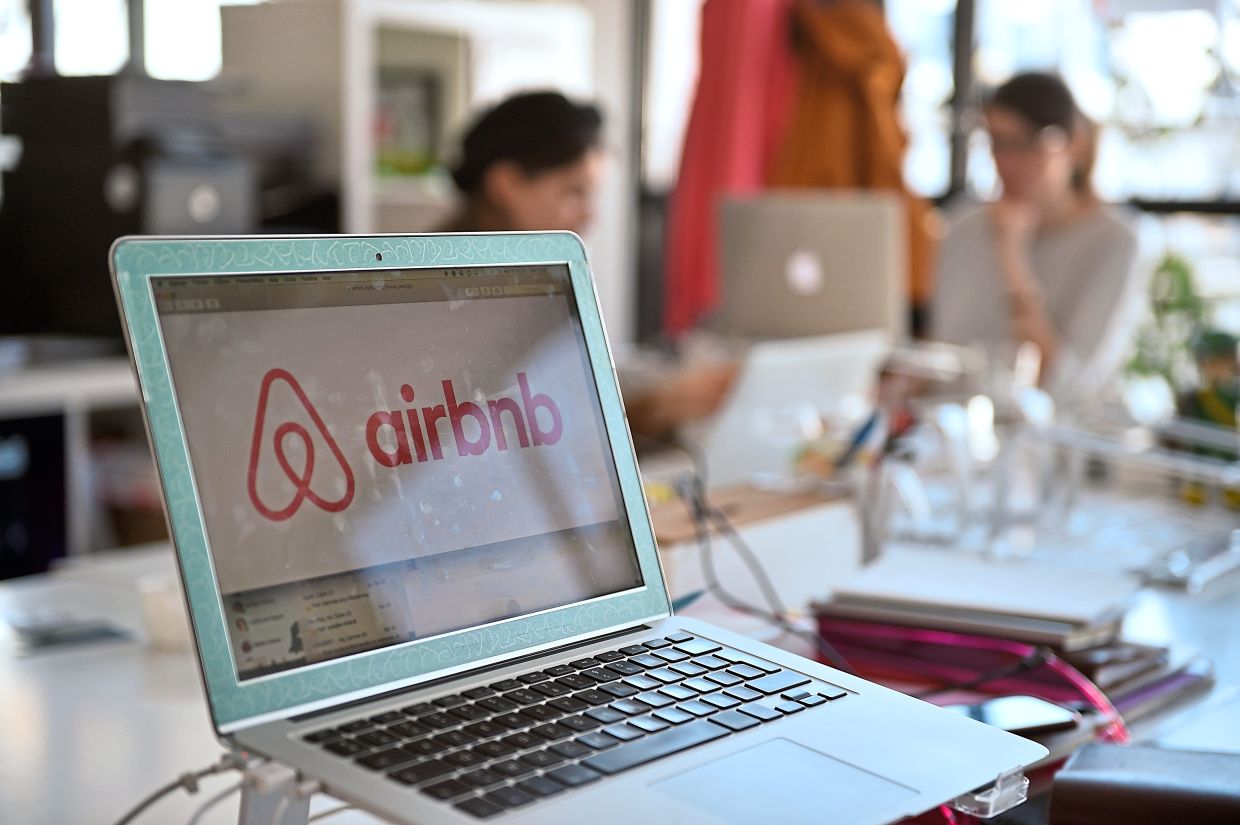 The Housing and Local Government Ministry was looking into regulations related to Airbnb, seeing the service had the potential to contribute to the national economy. — AFP Relaxnews

“They have faith in the US justice system. They have decided on their own not to fight the request for extradition and are determined to go to the US willingly to clear their names, as well as protect the interest of the company and well-being of its 175 employees,” he said in the statement.

SEA Gamer Mall claimed it has improved the mandatory verification protocol for all of its suppliers and distributors to ensure that the products it markets are legitimate.

“No single employee of SEA Gamer Mall will have absolute control in deciding which suppliers or distributors to work with,” he added.

They were alleged to have been involved with five Chinese nationals who were part of a hacking group known as APT41.